Hello! Sorry for the long post but first off I want to give you guys a bit of background. I recently picked up Starcraft 2 and I’ve only been playing for 3 weeks. In that time I feel in love with Protoss, reached silver 2 with a 2500-2600 mmr, reached my goal of 100 consistent apm, and found that I love to play hyper aggressive.

Now for what I need help with, Terran. This is a bit embarrassing to say because I read online that Protoss usually dominates Terran, but Terran is my absolute worst and lowest % winrate. About 85% off all the PvT games I play, the Terran goes Marine/Marauder/Medivac/Tank and I get demolished by it. Correct me if I’m wrong about the Terran matchup.

What builds do people go that tend to have the most success against Terran? What position is best to fight Terran at, ramp/high ground, in the open, or in choke points? What time in the game should Protoss be strongest against Terran, early, mid, or late game? Should I block off the chokepoint in front of my natural with Gateways/Pylons?

Again, I’m sorry for the long post. I’m just newer to the game and want to get as much information as possible. Thank you for everyone that reads/answers :))

To to start with, the post is Wiki Post style. That means anyone can edit it and improve it’s content. Some Protoss players may want to use the feature.

There are many trolls around the forum, that may make things look misleading. Basicly within your league it is more about mechanical skills, balance (unit interactions) is not a large factor up to Diamond.
So do not feel embarassed about your PvT. If you are interested about opinion on balance, then make your own one based on available sources, but the knowledge doesn’t change anything inside the game ^^

There is a key Protoss thing you need during most of fights:
Splash damage.
You need a reliable source of it. Here is a list of available splash damage for Protoss:

Keep in mind, that with an exception to splash damage units, you need core of your army that can actually fight opponent. Common composition is zealots + archons + immortals, or stalkers + colossus. But that depends on situations and different things.

Basicly High Templars are the element you are probably lacking. However, pure improvement of macro can help and make you more powerful as well, regardless of units you use.

A good guide on unit compositions for Protoss: 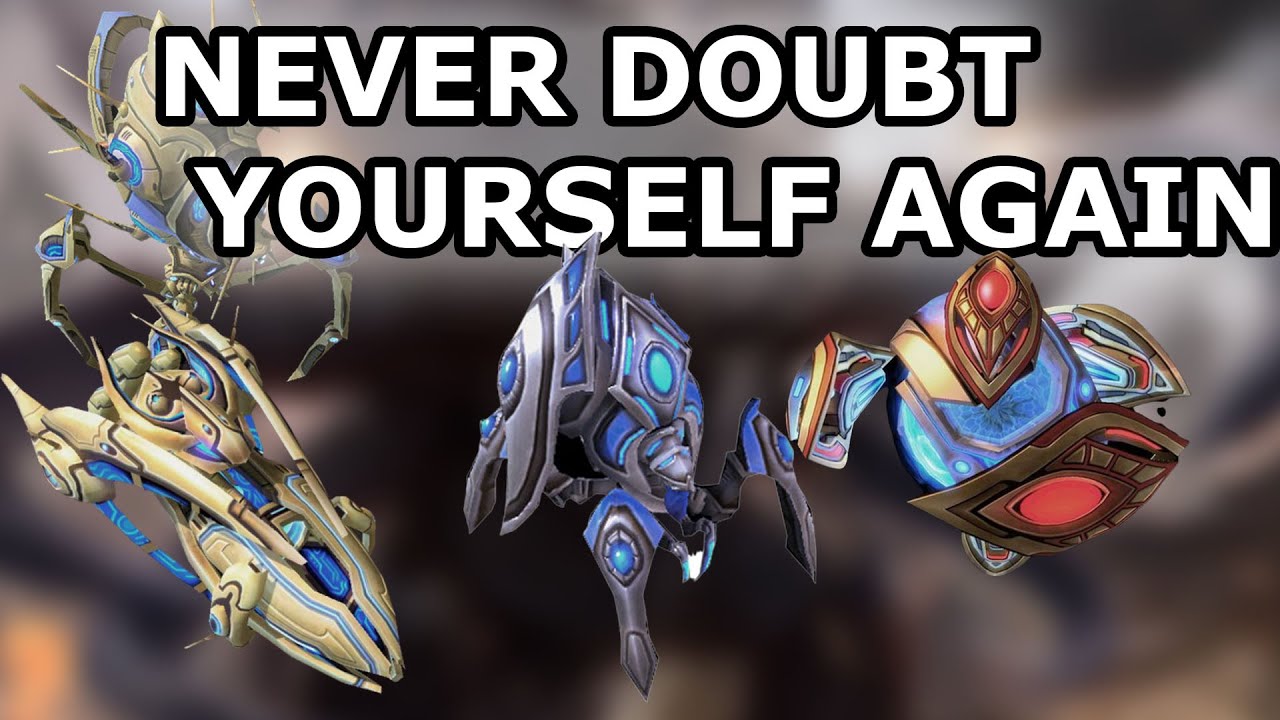 The post will be improved and developed further, expect updates.

If you showed us some your replays, it would be easier to be more specific.
You can upload your replays on drop.sc website without any registration, and send us the link or something.

I am not going to update the thread today. Please reply to me tommorow so that I have a look again.

Thank you for the detailed response! I’m sure that my mechanical skills aren’t the best cause I have only been playing for 3 weeks lol, but I think I did worry about balance/units too much. The colossus does seem really strong against groups of units, I think that I just never micro’d them enough. I’m gonna be honest, I have never used a high templar before, I’ve always made them into archons; I didn’t see a lot of high templars in pro play so I never made them, I think that I didn’t look close enough lmao. I can try using more high templars with storm though.

I have watched replays. You don’t need High Templar yet, I am sorry for that, it was probably a lot of confusing. (however, as you become more advanced it will be definitely a useful and strong unit). Thing positively, I did not know what skills Oracle has, before I got to Diamond

So I just wanna say this. I have reached gold 2 thanks to your help. Currently, I no longer have anymore trouble with Terran, the tips you gave, the ways to micro, and having a solid unit comp has worked amazingly; thank you so much for that! I think the biggest thing was learning how to properly micro the colosi and make sure I have enough front line, zealots or something else, to keep my stalker/archon/sentry safe. The only time I lost to Terran since then was when we both went our normal builds, I outtraded every fight, but he turtled up and had mass banshee that targeted literally only my pylons and workers, so that was hard to play against.

Currently my hardest matchup is PvP. I see a lot of protoss go the normal gladept harass into deathball, I just need to learn how to properly time my units/buildings and get things out faster than them and learn how to counter effectively. PvP for me is just a skill matchup and the opponent tends to out-skill me.

PvZ is 50/50 currently, I lost a lot to zerg rushes. I learned now that blocking off the choke point in front of the natural and putting a couple zealots in the small walkway with cannons defending works against zerglings.

But again, thank you so much for your tremendous help!