Suggestion for a new mutator: terryfied

In this mutator donnie will listen to terry. Every time he does all your workers will stop mining. And start attacking each other for 1 damage.

Its up to you to break up the fight by individually clicking each worker and press the stop attack button.

Didn’t know mutators could get worse but you’re proving me wrong. Indeed don’t listen to this guy.

Tesla coil cannons for Swann or Karax or alternative photon cannons designs to play into the “tower defense” commander design. Such as buildable cheap 50 mineral suction traps that boost nearby tower ranges +3 with 300 shields and 50 hp With salvage or semi permanant teleportation options available for his towers with 60 second cds. 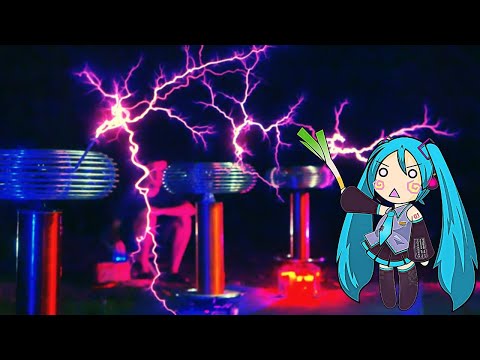 Terryfied will now feature a Breakdancing Terry dancing over your ally PUG raynor’s corpse, celebrating his grand 1 year anniversary of managing to A shoot move his own workers in FULL 14 apm glory. XD
Jeez, allies, so helpeful! 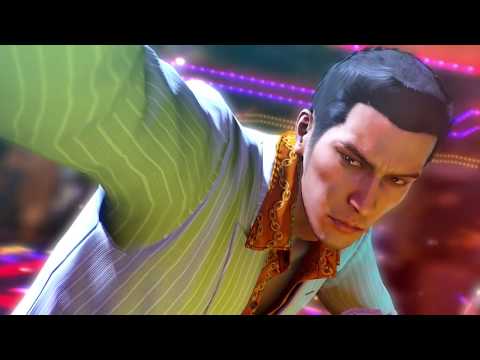