I am sure that, like me, many of you were in seventh heaven with happiness when Patch 5.0 was released. We now have 15 ledges and water movement. But then we ran into the problem of not having enough space to realize these opportunities. For example, in Warcraft 3 the maximum map size is 480x480, and in Starcraft 2 the maximum map size is 256x256. Technically, increasing the space shouldn’t be hard. Let’s discuss this topic for anyone interested.

Hi, long time lurker, first time replier. I agree that the map size should be increased. In WC3 there was a map named Custom Hero Line Wars. It was amazing. it was also very big. I want that brought to SC2, but the map size limit prevents that. I wish they would either increase the size, or explain their reasoning based on logic and fact as to why they don’t seem to want to make the change.

Im not a map person. I just know i enjoyed the sheer vastness of some WC3 maps and i havent found that in anything SC2. maybe they will do this change in SC3…or SC2: Reforged

I just dont think they will make this move since the map editor only really applies to the arcade and they made the arcade free. Last i checked, they care more about money. Even Tya left.

By the way, not only in the arcade, among many popular YouTubers who actively popularize Starcraft 2, such as LowkoTV in America or Alex007SC2 in Europe, the most popular video are the FFA mode. And when 8 players are playing, it is clear that they do not have enough space even on the largest map.

Probably 256x256 is engine limitations.
No matter what good PC you have, game just wouldn’t handle all those effects or decorations on that big maps.

Anyway there are a few ways to make a “larger” map. A common trick is to downscale everything by a certain percentage and tweak the terrain texture uvmap.

Alevice. There is no way to reduce the outlines of buildings less than one cell and reduce the height of the ledges.

SeriousWolf. You’re talking about processing the amount of effects and decorations, it doesn’t always refer to the size of the map.

Anything beyond 256x256 for WC3 was never really officially supported, it only kind of is now and all they really did was just remove the limitation in the default editor. They didn’t make any changes to improve support for up to 480x480. It’s possible in WC3 and can be done without having major issues, but it can still cause considerable all-around lag the more all that extra space gets used and unit response lag as finding a path will take orders of magnitude longer in WC3. Doubling the size of the map doesn’t just double the time it takes to pathfind, it takes exponentially longer. I would probably have similar problems in SC2.

SC2’s pathfinding is very different and heavily upgraded compared to WC3, so it probably won’t suffer as much, but it already can suffer quite heavily just by having a few thousand units moving at once (Ex: Zagara or Stetmann Allies in Co-Op) and no matter what, any pathfinding algorithm is going to have exponential speed losses the larger the graph (map) gets, it is just the nature of pathfinding.

It could be cool and nice but really the only maps that would ever make use of it in SC2 is like, RP or RPG maps or something. So probably not really worth it IMO.

siren101. You’re talking about processing data of the entire map, it doesn’t always refer to the size of the map.
The entire map size is not always used. It can be divided into sectors to optimize the game.

that is irrelevant. Pathfinding will ALWAYS be affected by the entire total map size, no matter how you chop the map up in any way. What is on screen is also different from what is on the entire map. Everything on the entire map will still need to be processed to a degree, even if it’s not all accessible at the same time (eg: setting camera bounds to small sections of a map). You can only do so much to optimize this (such as Hiding units or turning on that new flag that makes a unit not use things like scan range) as well.

siren101. I watched Havok make a path and the angle of view was set there. It was very clear when I was creating a video for Blizzcon 2021. And when I had the whole map in sight of the horizon, the frames sagged. And when it was done from the edge of the map, everything worked well. 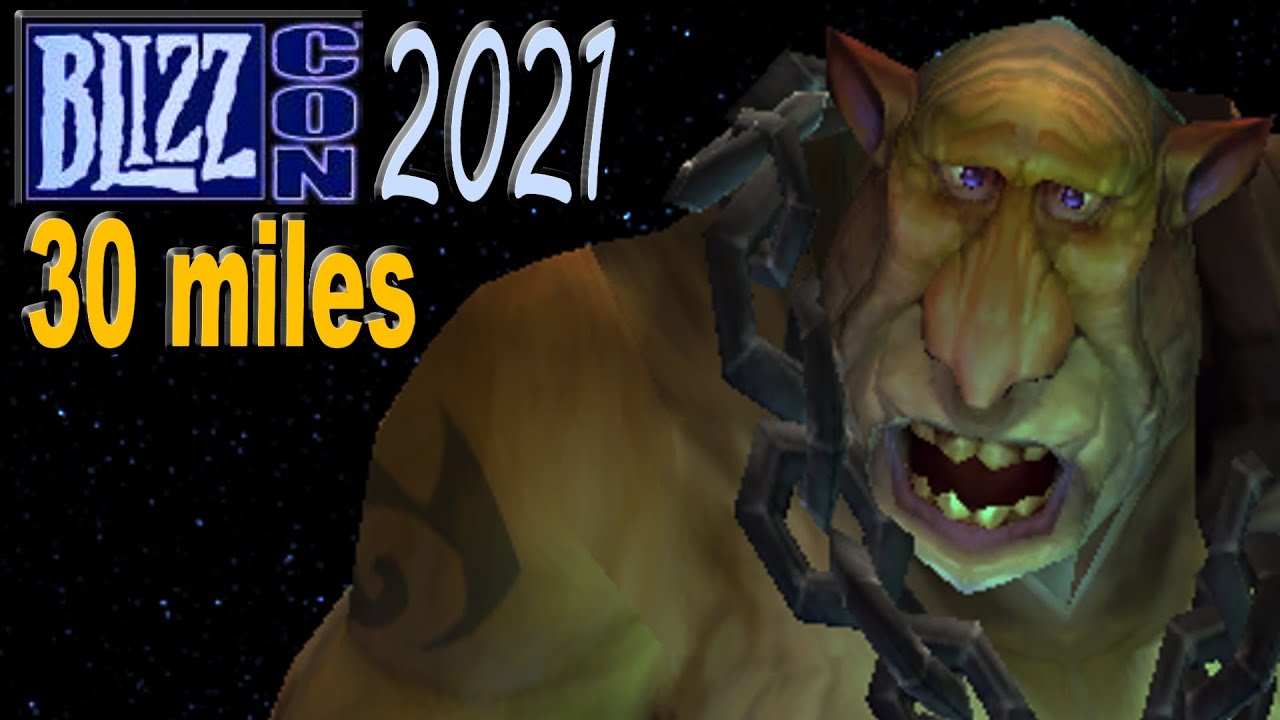 It remains to be hoped that in Starcraft they will be able to optimize the handling of the map size, just as it has done in other games made on the same engine.

there’s ways to simulate this without actually increasing the size of 256. Reduce the model size of all the assets going to be on the map and decrease the movement of units gives an impression of a huge area. Example: Say a marine moves at 2 speed reducing it to 1 speed will take twice as long/hence bigger. The only thing you couldn’t get around is if you wanted to cram more than 1 building in 1sq space (1x1) do to footprints. if you really wanted to get around that remove the footprint and you can do it by pixels (sort of) lol.

IamLegion. There is no way to reduce the outlines of buildings less than one cell and reduce the height of the ledges.

There is no way to reduce the outlines of buildings

The height of a ledge isn’t important to anyone/ idk who you think it does matter? if you want to be a ‘pain’ about it there are 100 ‘ledge’ levels you can go from in the editor even… so - you don’t sound like you even make maps at all meanwhile i’ve made several… This whole conversation is about make map size bigger which isn’t even needed because of how they designed this game. The entire thread is moot as i’ve already stated…

One person said for everyone. Saying “The height of the ledge is not important to anyone” is like farting into a puddle.