I'm at a complete loss against the other two races

I’ve always loved Protoss, and still do. But I am at my wits’ end trying to play against any zergs or terrans lately, to the point I feel like simply exiting the game and only playing PvPs. Please note this is NOT my effort to complain about balance, I am just trying to express my personal frustrations with the matchup and learn where I am going wrong.

I recognize I am not a great player and this is obviously a big part of it, but I thought matchmaking would at least allow me to have a chance, but it hasn’t felt that way. In fact, playing zerg and terran makes me feel GREALY outclassed as they run circles around me and its like they don’t even have to try to beat me. Add to that the pro-scene’s lack of heavy-hitting protoss lately and I am confused.

Generally, I try to play defensive enough early game to easily and fairly quickly get a natural (usually after my cyber-core unless I see the opponent fast-expand). I try very hard to scout any way I can (sentries, sending my first couple units to poke/prod, probes, anything) and then try to prepare a counter for what I am seeing.

But no matter what I do or see, I lose to pretty much anything they throw at me. I go gateway/robo tech and mass marines or mass ling/bane wreck me. I try to go air fairly quick and I get wrecked by marines/mines and mass hydra. I feel like I can’t safely expand because my army is either too slow to respond to zerg/terran multi-pronged aggression, or if I divide my forces to defend I don’t have enough when all their army smashes my one base before I respond to scouting.

The only glimmer of hope I’ve had is the use of sentries, mostly against zergs, and force fielding like crazy. I admittedly have won a few games with that, but more often I will run out of force fields and simply get over-run.

So what is the secret to beating these guys? I was always under the impression that zerg is the ‘swarm’ of cheap, fast, easy units’ that are rather weak, and I will win engagements with my stronger, stouter, protoss army, but that zerg will replace their lost army instantly, evening the odds. But I am never still standing after zerg’s army crashes into mine. (I hate banelings)

As for Terran, I believed them to be the versatile humans capable of different tactics. Decent units, but reliant on siege and positioning. But without Tempests I don’t know how to fight against a terran, and even then they tend to have plenty of vikings to rule the skies, and marines melt sky-toss.

I always thought Protoss was the ‘strongest’ units, more expensive for that reason, and that if I can simply stand my ground until the late game I should power through anything with my ‘superior technology’ philosophy (that it should be rightfully hard to get to that point because of constant attacks and aggression against me). But if I look at the meta right, protoss have to act like a thief or rogue, trying to sneak around the opponent carefully and not take engagements head on? And whats more, win before a 3rd or 4th base goes down and late game hits?

Is there anyone who can set my head straight? I apologize for my rant, but I am as lost as can be (could you tell?). Apparently my combination of poor APM/skill and lack of general knowledge of races is making this game almost unplayable for me.

P.S., the few games I do win against terrans and zergs are generally all-ins that they throw at me (mostly proxies or badly done roach/ravager timings). I always probe scout, and I generally am okay at getting shield batteries up with enough units to hold.

we can pratice if you want my battlenet tag is wilmer#2732 and my discord i s wilmer#4046. I am a zerg player but i know abit about the other races and how theyre builds are executed.
.

I could try to explain every single situation to you now, but I think it’s easier to isolate some core problems when we see them at hand in a replay of yours.

If you don’t want to get into personal contact, you can also post it here and some people in the forums here can respond to it.

Is there anyone who can set my head straight? I apologize for my rant, but I am as lost as can be (could you tell?). Apparently my combination of poor APM/skill and lack of general knowledge of races is making this game almost unplayable for me.

It is alright to be frustrated. To be fair, I feel that this post has more substance than most that are on the forums because your focus is on how to get better. Rather than many of the other posts that just want Blizzard to change the units to suit them.

protoss army, but that zerg will replace their lost army instantly, evening the odds. But I am never still standing after zerg’s army crashes into mine. (I hate banelings)

When it comes to Z, it is important to note that you MUST harass. Z can very quickly out-macro the other 2 races because of how their production works. Know that every time you harass and they make units (even if you don’t kill much), each unit is 1 larva lesser for them to make a drone.

Z is actually a very reactive race. That means that they will scout constantly to find out what you are building so that they can make the counter composition against your army. The few times when Z is vulnerable is when they dumped all their larva for a wave of drones. That also means that their army is going to be much smaller when you hit during those timings.

Z suffer most of their loses when the enemy has managed to claim a hatch after a battle and you should generally push forward. Them losing the army will also mean that they are spending their larvae making replacement units and this loss tend to snowball for Z (unless they have a tech switch available).

Lastly, Z thrives on out-macroing, throwing their entire army at you, then re-maxing. That is the key advantage for Z. Don’t let them reach that stage.

As for Terran, I believed them to be the versatile humans capable of different tactics. Decent units, but reliant on siege and positioning. But without Tempests I don’t know how to fight against a terran, and even then they tend to have plenty of vikings to rule the skies, and marines melt sky-toss.

You should rarely go air against a T unless it is the late game and you managed to tech switch to a set of carriers fast. They just have too many things that can take air units out (especially the Thors). If they have lots of vikings, stalkers and storms are your go to. If they have a relatively decent bio ball, you can consider colo or disruptors (though the latter is much better but requires more APM).

There seem to be this misconception that carriers are really good. It is true, only if your opponent doesn’t know how to counter them. If you are considering carriers still, plan to include some archons / high templars (storms / disruptors to go along with them. You will then have a strong composition to face what the T army has.

T’s weakness is that if you manage to get a warp prism in their production line and start warping in zealots, it is a major headache for them to clean up (plus your warp ins will likely be stronger than that single unit that comes out from each production facility).

The minor issue P might face against T will be multiple drops. For that, you need to remember to place some cannons and batteries, and if necessary, warp a few chargelots / stalkers to deal with the drops.

But I am at my wits’ end trying to play against any zergs or terrans lately, to the point I feel like simply exiting the game and only playing PvPs.

It is tough to have a losing streak and sometimes taking a break will help. You can also consider watching replays to learn newer strats and meta. 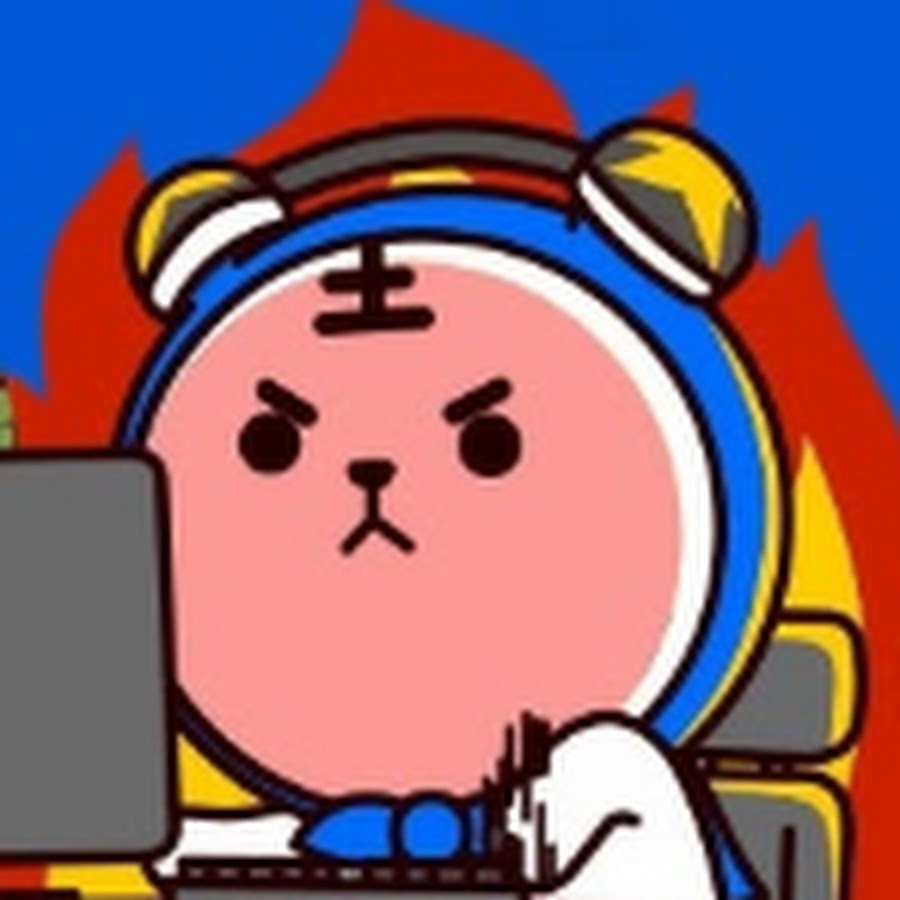 No sarcasm, best bet is to quit toss and reroll zerg or terran. Toss isn’t weak in a balance sense but you have to take it for what it is, a meme race. Warpgate kinda screwed up the game design for toss in SC2 because it removes defenders advantage and forced them to make all gateway units trash or 4 gate would be OP in every matchup. Ever notice how all gateway units suck without a twilight upgrade?.. yea blame warpgate for that.

The result is toss is an insanely vulnerable race early on. Toss has to literally hide behind a wall to just not die against even slight early game pressure from zerg? Again blame warp gate.

Pro’s are really good at spotting early aggression and mircoing/rewalling to counter it. The NA ladder is also 90% troll builds or cheese and toss is by far the most vulnerable to that. The other 2 races in contrast have strong defensive capabilities early on. If you play toss you’re just going to die to stupid crap on the NA ladder a lot more than any other race. If that tilts you like it does me… toss is not a good fit for you.