Hello,
Just played a long game vs mech, i struggle hard…
I don’t know what to do in late game, especially vs thor/HB/VIK.
https:// drop.sc/replay/15207879

Thor Hellbat Viking gets wrecked by Lurker, Infestor (neural). I only suggest Lurkers if they do not have tanks the same goes with infestors. The more tank heavy the army is the more you want to go into broodlords. But if they heavy Thor mass Lurker is a good choice and they have no out vs neural in that scenario. If they only a few tanks (not many) going into vipers instead of Infestors is also a good call but vs heavy thor armys infestor lurker is the way to go. Also if you do that you dont have to worry about their vikings anymore as they are completelly useless for the terran then and dead army supply for now

This is a wild and gimmicky strategy, but what if you neural an SCV to eventually create your own army of Thors since Those counters each other.

I struggle a lot against Tank Thor Hellbat, they seem to be able to make a huge ammount of both. I tried Viper/Lurker, but I loose too many viper against thor and with tanks I cannot even get near them with ground units.

Maybe Broodlord with blinding cloud is a better strat?

Yea that’s a pretty tough composition to play against. 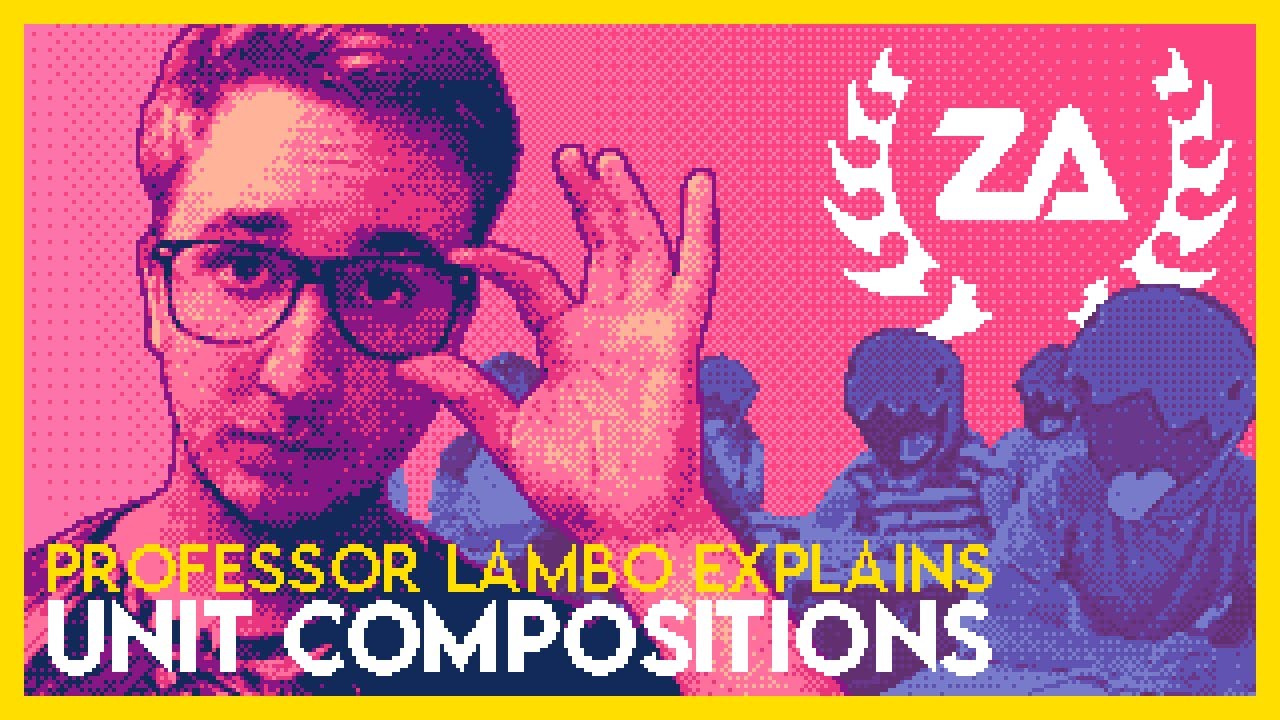 I saw the video, find it a bit weird to be honest, I agree with not fighting them on siege mode, but some times things happen. All his composition seems out of place to me, I much prefer Vibe’s guide.

You could also try roach hydra viper, that was my go to comp vs this in HotS and theoretically it should still work.

Yes, it kinda works, but Thors have a crazy long range on air attack, you need to be extremely cautious with Vipers, if they mass too much stuff it gets very hard

You can try swarmhost/lurker/infestor/queen + a few spores vs. mech.
(and don’t forget nydus)
With nyduses, you can reposition your army but it’s better if your creep spread is really good.
Roach / swarmhost can work, too, if you know for a fact that it’s ground mech.
So flanking with burrow move roaches and moving in when launching the locusts and then unborrowing while the locusts hit, can do a ton of damage.
(though it’s really bad if you don’t scout the mass BC transition / attack too late though you can always switch to infestor / ravager and mass spores / queens)

The main goal of swarmhost/lurker/infestor is destroying the hellbats/thors with neural parasite and lurkers while they are out of tank range.
Try to run around the army constantly. And yes, if the terran is smart and also gets liberators, a few vikings + ghosts with nukes and also builds turrets and PFs everywhere, you will probably lose as zerg.
You have a lot of options though, even though you probably need to be better than the terran to win.

–> The problem is that whenever you fail to see the move-out, you’re dead with most unit comps. (mech has more range and more expensive units and then there is the scan ability and nukes)

–> vs. mass BC, you can try corruptor/infestor/ravager (fungal + biles is REALLY good, if terran clumps up and if he spreads out his BCs, you can flank that army and use neural parasite. Neural parasite is bad mass BCs though because one scan and a few hellbats or whatever and you lose all or most of your infestors while the BCs survive.
Also have some sort of “bc graveyard” like a half a screen full of spores, if you have too many minerals (np BCs and teleport them there).