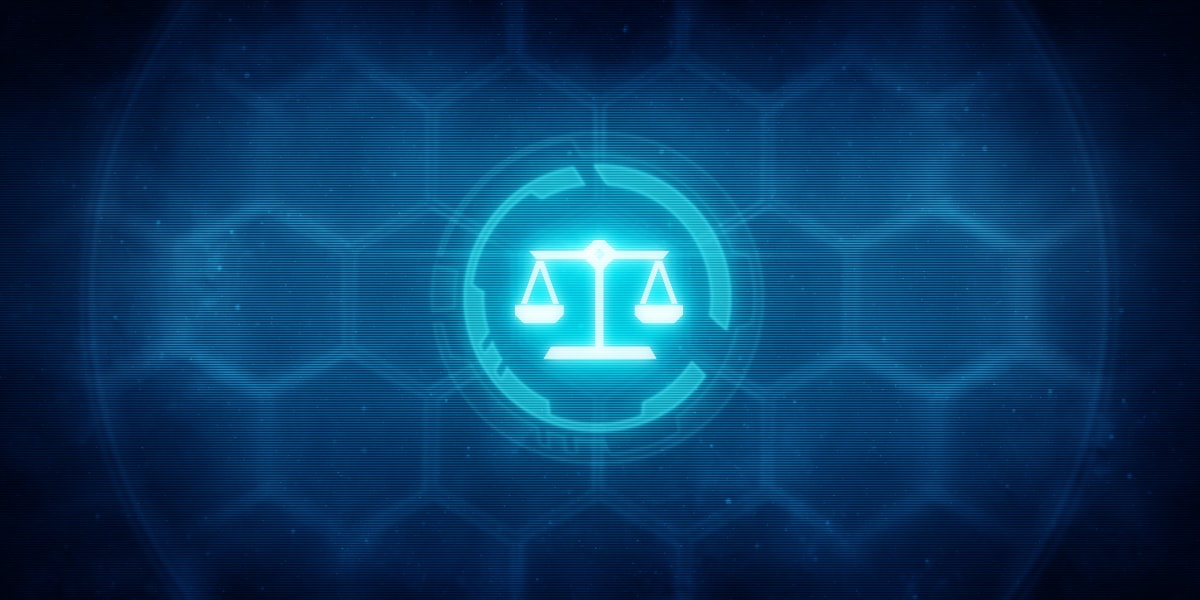 StarCraft II has been updated with balance changes, and check out the detail here!

Widow mines are back, awh yee.

Why is Protoss Nexus keeps getting new ability? LOL.

Thank you for all that you do SC2 community, and you too devs!

Thanks for the update blizz. I appreciate your hard work. Had a blast playing 2v2s with a friend last night. Hope you guys are well.

So a matchup that has always been historically Zerg favored in the late game is supposed to be good now, now that feedback range will return to what it once was?

Did the pros also suggest that the tempest is a good/helpful unit or something? Just remove HT from the game man. If it’s not vipers highlighting how useless HT are, it’s broodlords that are zoning out HT from ever doing anything (except dying instantly).

HT have yet to help Toss win vs late game comps, unless against Polish Zergs who are interested in seeing if it’s possible to lose a game if they stand in every storm. Surprisingly, it can happen. Not sure the game should be balanced around curiosity, though.

How hard is it to simply say Toss sucks? Give feedback a range of 14. It doesn’t change anything. It’s near impossible to even click on different vipers when they’re in a clown car formation.

Also where is that delusional zerg poster now? That kept claiming ZvP was fine and Protoss was only struggling because of Terran? Wrong again lmao.

Playa, HT just got a massive buff in PvZ. Now banelings will die to a single storm. Time to learn to use them.

Protoss need l2p now it time to admit it

I have no issues with banelings, as is, because why would you have ground units, anyways? The only ground units you should have would be colossi, archons, and disruptors. Where is the need for storm? You should already have the answers to banelings.

So sick of the mythical HT. How it’s useful vs something. It’s one of the worst units in the game, yet it’s treated as the counter to everything. “Hey… playa… did you know if you stand there afk with your units it will die to storm, eventually?” Awesome. Have zero idea how that applies to anything outside of Bronze league, but it’s really awesome to hear about every day.

I’m still waiting to see one single freaking game that was won by feedback. The fact that they nerfed feedback to begin with tells you what the agenda is. Keep Toss trash. Keep it from being viable at the highest level. It’s sad what people let others get away with in this game. No accountability.

Disruptor are insanely broken vs Terran
It has 0 counter, Recall is still too forgiving

Now you want HT to hardcounter ghost even more???
And warp prism zealots are way too dam cost effective!!

Another thing, you NEED to make supply take 3 sec less to build… FIX the mules since you lose 25mineral when they die…
Thanks

The game wasnt this retarded in HotS, do something, more patches

Yea Disruptors broken they kill your army instatly if not avoid

(post withdrawn by author, will be automatically deleted in 24 hours unless flagged)

This patch is gonna be very terran favoured.

Zerg’s core unit vs bio nerfed, WM drops with early cloak are a new possibility, BC openings are stronger, and creep will get shredded early game.

Protoss already struggles vs mine drops without them having such fast access to permacloak.

Why do we need a new nexus/shield battery ability? Why can’t toss just get an outright buff to the adept or stalker to make it so gateway units stand a fighting chance against these timing attacks you want to prevent toss from just outright losing? I didn’t like photon overcharge and I dont like this nexus ability. They are both band aid fixes to the central problem of gateway units being trash

Probably because the central idea was to help defenders advantage in PvP? If you buff stalkers/adepts you’re exacerbating the exact problem they’re trying to fix.

Agreed, this is a really really bad way to improve protoss defense.
It feels like the balance team is super scared to make any core unit buff to protoss =/ (meanwhile things like mines and hydras have seen actual improvements).