So, I notice this topic coming up a few times in the forums. The majority wants to have the skin available for purchase, not in loot boxes. While a few holders of the item say “It’s an exclusive to those who pre-ordered the game.” but fail to mention “Even though you can buy it on e-bay for an extremely high price.” which, in my opinion, is making your statement invalid. Because THOSE people didn’t pre-order the game, they just have enough money to spend upwards of $80.00 for a skin. Some people go into a game store and can find a copy of the overwatch origins edition with the widowmaker pre-order bonus inside the box. They did not pre-order the game, yet have the skin. So… in conclusion… As a holder of the skin on Xbox but not PC. Maybe… Make it an exclusive, but Account bound instead of Platform bound. That way those who bought it already aren’t out of their money; the ones who switched from one platform to another aren’t out of their exclusive item; and the ones who want it now. and never pre-ordered the game but just really want the skin… can continue to cry about not having it.

Problem solved, everyone is happy. (just not the latter)

I’m not even considering Overwatch on PC until it becomes playable cross platform so all my beautiful skins and gold weapons can come with me. 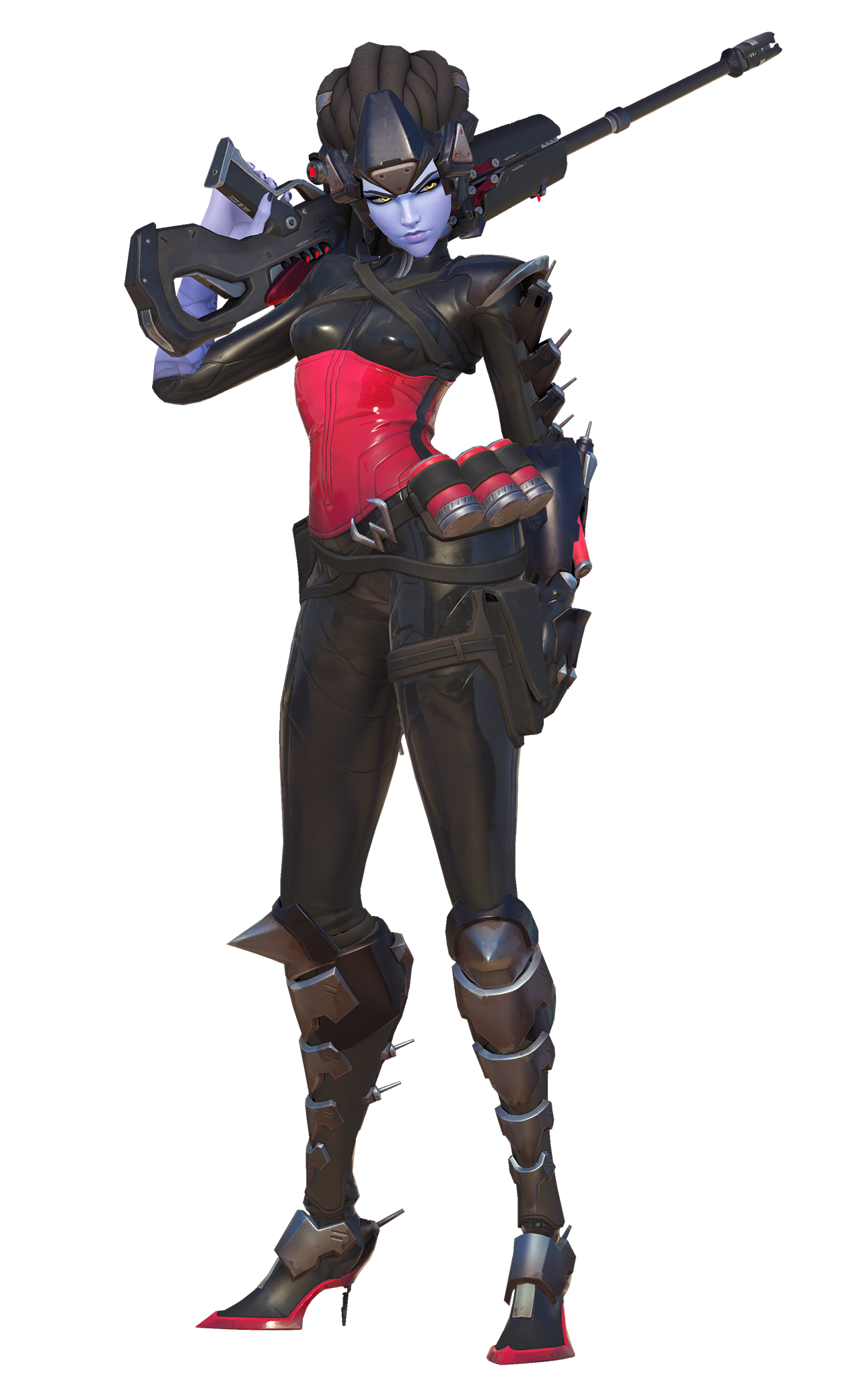 Why do you want this?
It looks awful.
I still don’t use mine.

It was pre-order exclusive.
If you pre-ordered you got it.
If you didnt pre-order, sucks for you.

That’s how it should be done.

Trust me, you’ll regret this. Paladins is making cross playing platforms between XboxOne and Nintendo switch, we can’t communicate with Switch players in ranked.

I got mine off eBay. I was studying and didn’t even have a PS4 when the game came out. I remember when L4D 2 came out, it came with an exclusive melee weapon. After about a year they added it in so anyone could have it. Locking content away that makes no difference to the game is stupid.

I want it, because I’m a collector. I happen to enjoy the skin. Some don’t like it, some do. I pre-ordered the collectors edition with the Soldier statue and everything. Yet I have to go find another copy of the game and hope that the code is in the box, AND have an extra copy of Overwatch… just to have something I already have?

Well, one day when Overwatch becomes free to play, people who bought the game might be “rewarded” by that skin together with skins from Origins edition.

Doubtful.
If the game goes free to play, they would have to compensate, which would be rewarded by loot boxes, which would piss a lot of people off, which would make their future sales go down, which would possibly bankrupt them. It’s not gonna happen.

The majority wants to have the skin available for purchase, not in loot boxes.

The hair is so bad on that skin, I’m ok with not having it.

No.
If anything they could make a similar skin but keep it different enough so Noir is still a cool exclusive to those who bought the pre-order

Again, I say… I did pre-order the game. The “exclusive items” given to you for purchasing the Origins edition are “battle.net account bound” yet the widowmaker skin is “platform bound”. All I am saying is that it should be account bound like the rest of the items (Mercy wings for D3, Winston pet, ect.)

Problem solved, everyone is happy. (just not the ladder) 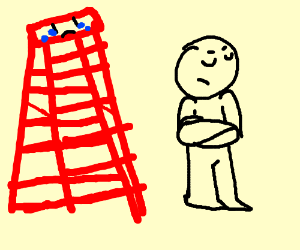 I love self burns They do, provided they haven’t been used.

I love self burns

Thank you for correcting me. Now are you going to contribute to the topic? or just keep being a troll?