🛡 "What's going on?" - Every Reinhardt Main Ever

Probably just the TP. It sounds like TP was having issues way before Hammond release.

“Oh, you don’t like the changes? We’ll just keep quite about it until you stop complaining…”

I have heard that Reinhardt’s code is like spaghetti and they want to rewrite much of it.
I don’t like how we’re not getting any responses

especially after how quick they were to respond to lootbox bug in that same update.

I think we just have to wait it out and Ferret made some good points it’s not just Reinhardt there are a lot of bugged heroes atm.

Yes, there’s definitely a lot of bugged heroes right now, but at least they’re being addressed and developers are making comments about it, such as Sombra’s issues.

Reinhardt has gotten nothing.

He’s also the only viable main tank because the heroes Orisa synergize with suck at the moment. There’s endless proof of the bugs on Reinhardt, and the bugs are so bad it’s gamebreaking because there’s already a lot of weight on a tank’s shoulders, and when your kit likes to not work half the time, you’re kinda screwing your team without meaning to.

When I clicked this post I just thought “Oh this is just another please buff my main even when they’re in the center of the meta!” post but holy hit what is this? These changes seem pretty abysmal as the aspect of animation cancelling has been core in mastering Reinhardt to the fullest. I hope that they address these changes appropriately!

EDIT: Just to clarify I can see that this is a serious issue and not a babyrage topic

We don’t want buffs, we just want our favorite tank to actually work.

And we’re not whining or crying like a bunch of incoherent babies; I feel like we’re all collectively being very, very patient and are asking for answers in a respectable manner. It’s a little taxing, to be honest.

Blizzard please just fix my grandpa, I love him and it’s hard enough to get people to willingly play a shield tank please don’t chase off the few who do.

I will paraphrase what Blizzard has done so far.

These are all the changes Blizzard actually worked on. Each patch though was a different story. The first major bug that made life hell, I lost 4% total win rate because of it was the Hammer Swing change. Anniversary Patch 2017. Blizzard was quick to fix it. I assume anyone playing Reinhardt had extreme issues. This last one though was a patch that was not intended to change anything on Reinhardt. Yet here we are. Same bugged Charge, same crazy hit detection on Firestrike, same 50/50 on Earthshatter, and now introducing Shield animation and further Hammer Swing bugs.

Reinhardt is in a position other heroes simply could not be in.

Yeah, we know that already. And this news came before this latest patch which, for whatever the reason, worsened the issues he’s facing.

It makes us nervous that this is just how things are. After 2 years of it, we are getting depleted.

Yes it’s awkward that they say he needs some tweaking to be viable and then they remove his animation cancels.

Anyway I hope it’s true that fixing him is getting priority now.

I can say I’ve definitely been on the receiving end of his current buggy ES. I was in the bar on Kings Row 2nd point, Rein was at the side door, I was in front of the bar with the other door and mega to my right. With the angle we were both at, a sliver of my hitbox was probably obscured by the bar while most of it was in the open. He shatters. Nothing. No stun.

You’re right, it’s odd. But as they’ve said, pretty much any update to anything somehow inadvertently breaks Dva, so it’s not completely unlikely that changes to other heroes have broken Rein somehow and animation canceling probably isn’t something Blizzard practices, so they wouldn’t think to check it.

As slow as changes tend to be, you’d think heroes would be less buggy. But it seems every single update breaks one or more heroes. They should consider a new staff.

I am afraid. I fear what Blizzard will do when they get around to “fixing” Reinhardt. I am 20 hours deep now after patch. They only way to circumvent his bugs at this point is very skillful Damage Dealers and/or Supports.

He just can’t rely on his own abilities.

I was going to get a quad off of an Earthshatter…but, I landed it, swung at 2 of the 4 and killed them, put a perfectly placed Firestrike on Symetra and Mercy who were lying on the ground together. Firestrike hits the ground with no damage dealt. Symetra stands up with a pocket Mercy and I get nuked.

I love the team play element of Overwatch, I really do. I also like the moments where I can shine when I make an outstanding play. You just can’t right now.

They should hire more staff.

I was upset at Hearthstone buffs/nerfs being so slow but in comparison to overwatch it was actually decent speed.

I would also like to see a whole lot more skins being added and I don’t understand why they don’t. Do they hate money?

So many people wanting more lore and getting just a comic every now and then.

Need more ppl to interact with the community and testers and moderators that work on reports etc.

I never read any.
To me it’s incomprehensible when you have that many people willing to purchase skins, buy comics etc. why don’t they hire some more staff make some more money. it all seems so easy.

Well, they did have a graphic novel scheduled to come out like November 2017, but that canceled that. 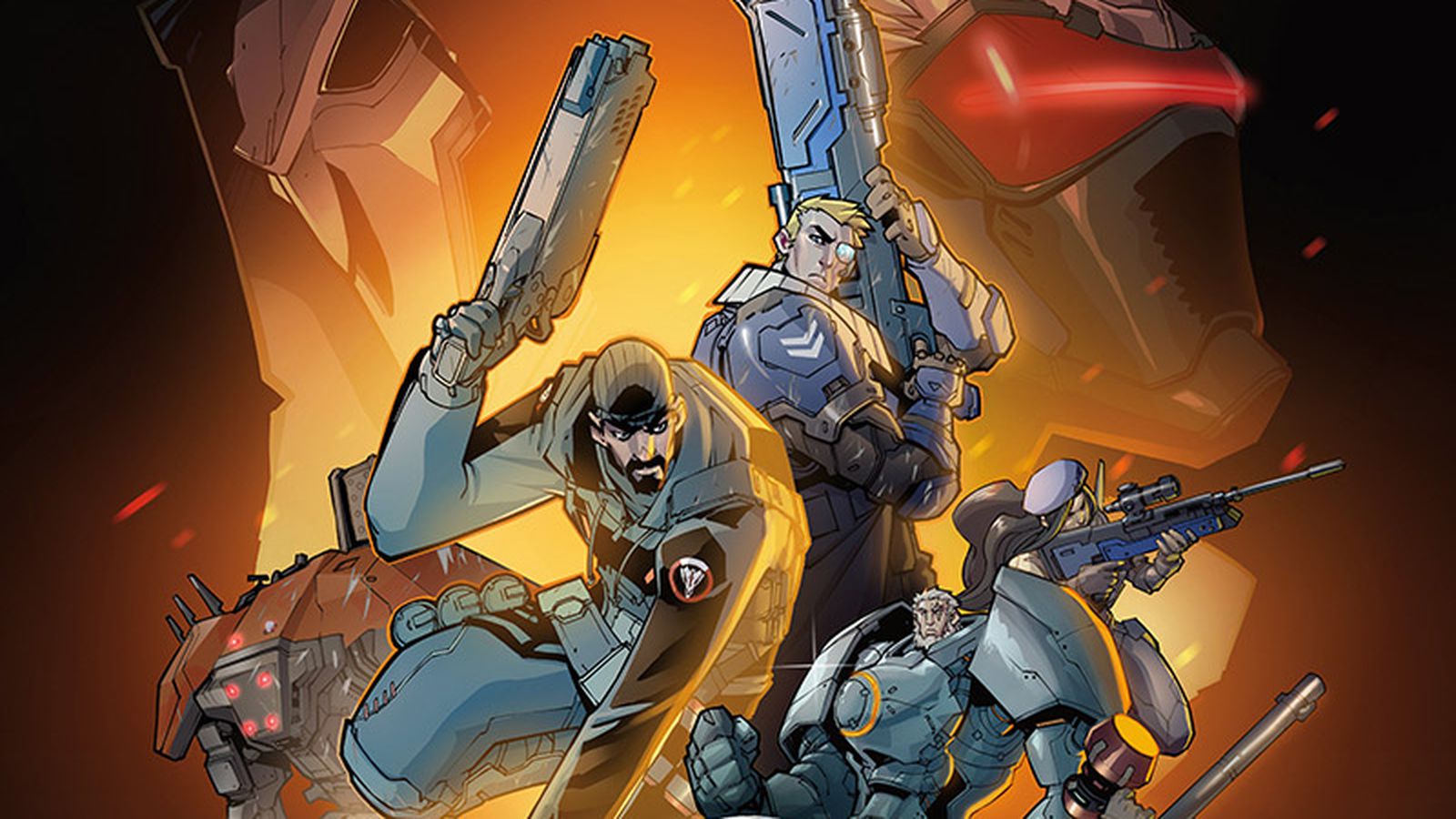 Overwatch: First Strike a victim of the game’s changing universe

Right now Blizzard is happy with how Overwatch is doing. They will only become unhappy if they run out of money to do the things they have to and want to do.

I kinda want OWL to crash and burn, but that’s just me being salty at this point.