Remember these? Only true overwatch players will

That one is a myth. You can’t prove it existed.

been here since beta but I never seen the last one, maybe it was from project titan?

you should add the old weekly brawl cards
https://overwatch.gamepedia.com/Weekly_Brawl

missing the game I bought

I don’t know where to reach out. Overwatch is truly one of my favorite games. I love the background story and lore and the connection between each well made character. It has been abandoned by many of my friends and soon, me too. Hearing about OW2 really bothered me. In my opinion, a good game shouldn’t have a 2 in its name. World of Warcraft will never have a Wow2. League of Legends won’t have LoL2. Titanic won’t have Titanic2 better than the original. The 2 really gave me a “substandard” feeling because it tries to surpass the original but 2 wouldn’t exist if the original is already great. I don’t see any points in developing OW2 because I might then expect OW3 and OW4 which I will no longer try to dedicate my effort in any. This also why I never buy/play any COD games. I guess they are for people who buy a new Iphone every year but then eventually they will get dumped, by the majority. You’ve already started a Esport league on this game. Why are you making a second game regardless if you say it’s connected with the first game? You’re developing in the wrong direction. LoL saw the opportunity in auto chess and immediately made TFT. HoTS failed because they got in too late and the game mechanics weren’t good enough to standout. Riot just came out with Valorant which will take another portion of players from OW in the ability FPS market. I am taking my time to write this because it’s been on my mind for a while. It’s sad to see OW just slowly dies because of the direction in development.

I’m not sad because of the changes, but the change in the philosophy. Which IMO was

When I first heard about the game I thought , “this is not for me”, I hate FPS games, even tho I grown up playing doom, blood, heretic, and jedi knight. But because CS is such a lame, .03 sec fight, I totally left the mode for other playstiles.

And I was totally full of rocks to throw at Overwath, when I first tried it, but something happened ,and I saw the game was actually different. Fights didn’t had to last 0.3 sec, everybody could play even without FPS experience, the game was was fun… but then an elitist view took the game philosophy… and turn it into a generic CS FPS whatever…

and a switched Symmetra.

Symmetra was support, and was switched at the same time they combined Offence and Defence heroes.

D.va used to kill herself with bomb.

And only herself, since everyone else had 4 seconds to get cover. I started September 2017, so I only remember old Symmetra, Torbjorn and Hanzo.

Thank god scatter is gone.
But I do miss the brawls before the arcade was a thing. I guess the workshop has taken it’s place now. 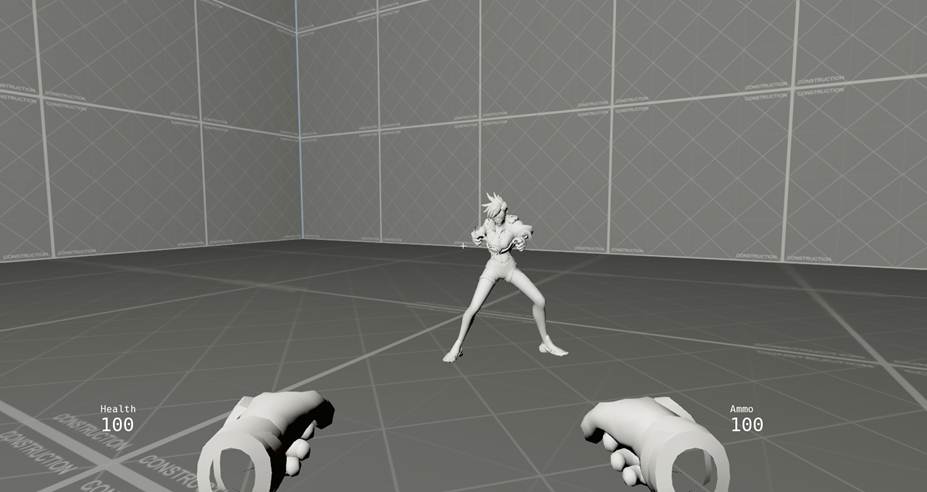 Alright, this is interesting.