It doesn’t matter if people smurf or not.

It’s not like there are rules in actual championships against that stuff irl.

Also, I cannot fathom what kind of live I would have to live to call myself a champion because I beat someone that far below my skill level. LMAOOOOOO.

Next you’ll tell me you go around dunking on a toddler and calling yourself Kobe.

Glad to see some action. TBH, this is very late in response to the community that has been asking for this to be addressed and you (on behalf of blizzard) refusing to answer this topic for years and being virtually silent on the forums for all of 2021.
Actions speak louder than words so if you really are banning, great. As for communication, I think you (also Blizzard) has lost its credibility for communication as of late and have a lot of ground to make up.

You can either make progress or make excuses. It’s up to you.

Interfering with someone’s lessons and then lecturing people about learning and having the nerve to call yourself a champion. That’s a good one. Man. You wild. That’s hilarious.

Josh I fixed the game your welcome better get geof and Aaron on speed dial. I solved ow 2 complaints and came up with a better solution. Why didn’t they do 8 vs 8 I mean that would be fun 2 tanks 2 brawlers 2 dps 2 heals than it would be fine.

Any improvements/communication on the cheating situation is awesome.

But what’s not awesome is when one of the catalysts behind the explosion of cheating in Overwatch was your own Tim Ford getting on stage and explaining with visual aids exactly how TANK as an engine functions. In addition explaining the nuances of Overwatch’s netcode. 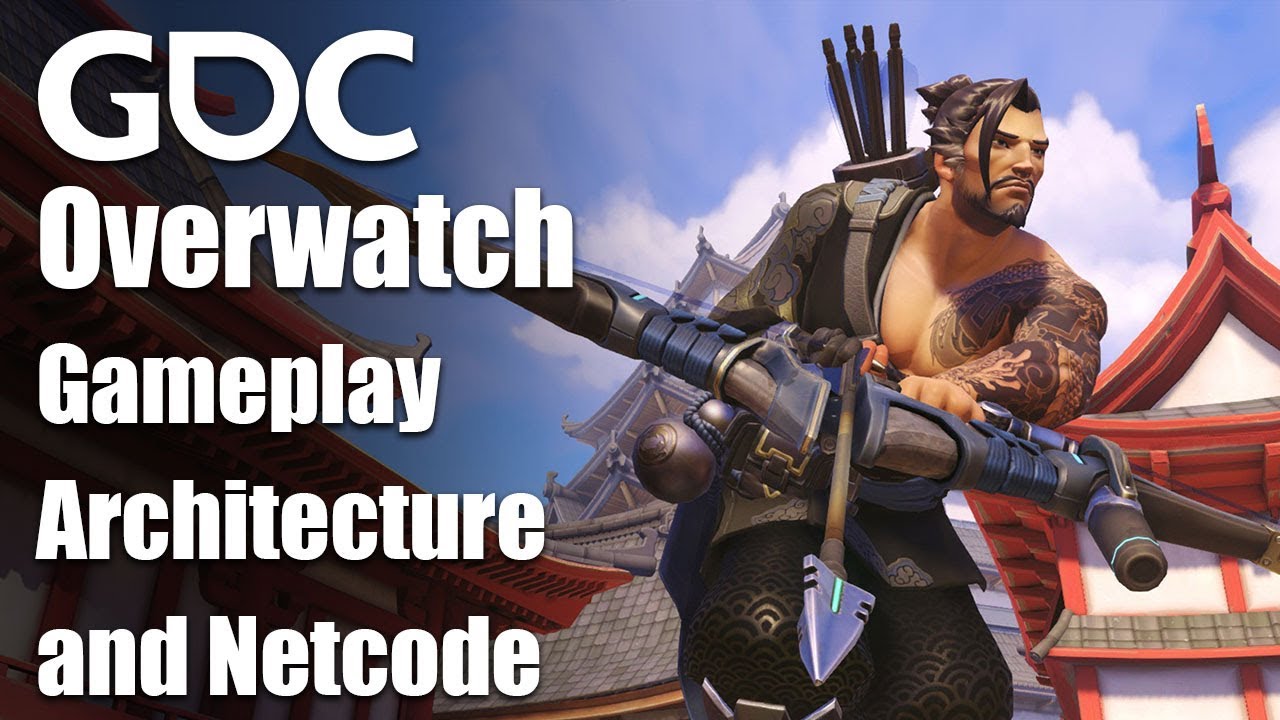 I’d be extremely interested to know if you as a team have looked at the number of cheating reports on average before this video hit YouTube and then a few months after.

The talk was a treat to listen to. The system is interesting and breaks the pattern that software engineers are oh so painfully accustomed to.

As a developer, I loved it.
As a player, it’s horrific.

The talk was an asinine move fueled by either pride or arrogance. Maybe even both. Either way it’s the number one reference when anyone wants to start poking around in the Overwatch client and it’s unreal to me that this was a conscious decision made by Blizzard to let this talk happen. Especially after the, at the time, 13 year long battle of cat and mouse with the developers of software like Glider and Honorbuddy.

You should have known better.

My account got hit as well. I immediately opened a ban appeal ticket. Judging by this topic, reddit and Lutris forums, a good pack of hit Linux false positives are popping up. Something very similar happened in 2018 (they got unbanned then), and I’m confident (although anxious) this will get sorted out. Hoping for the best for everyone involved

So 10,000 accounts were banned, which is great. However, what is in place to stop them from owning multiple accounts and doing it again? It’s the same situation with smurfing. They get bored or they eventually reach their rank again, they buy another account. Obviously hacking is different, but I don’t think banning them is going to make them stop. If they’re determined enough, they’ll come back. It’s just too easy to get more accounts.

I feel like there’s little incentive to stop people from buying multiple copies of the game to have multiple accounts that ultimately serve to lower match quality overall.

This is really good to hear.
There is one thing I’m curious about though: Are you also trying to ban people who actively engage with cheaters, knowingly playing together with them to get boosted?
I know of at least one person who played a lot with someone who cheated and made no secret out of it, everyone on the Discord server knew about it. They were plat on support, unable to climb, even though they tried their hardest, only to suddenly get to GM with the help of the cheater, more or less acknowledging that they played with them to get boosted to GM.
I reported that person, but obviously, a single report does nothing and they are still able to play after being boosted about 1000 SR through playing together with a person they know cheated.

I hope your team is mirroring all the user input to a non-realtime service for further processing. Mice sensors often have limitations, and if you really wanted to, you could build machine learning models around them, to unmask aimbots overlaying aim corrections on top. Think fourier transforms, etc.

I quit OW many months ago because it got very old taking turns against cheaters as if it was “my” turn to play with the muck, and the MM was just panicking trying to find someone with more willpower to deal with them.

Also, the avoid limit, and the ignore list sizes are insufficient. I block list add every cheater I can, and the game actually passively stops adding more to it without an error message.

Another Linux player, I was hit by this as well ):

Im sorry to say but despite of how hard you really work the results of it are extremely poor, or rather miserable. Automatic detection doesn’t seem to do much and for past couple of years people just run whatever they want safely enough between ban waves, ruining matches over and over for honest players. You should really look into options like making a kernel level anticheat instead of your current strategy, no matter what some tin foil hat people say here on forum. Honest players will accept it and will be grateful.

is it helpful to say what type of cheats theyre using in the box? or is just ‘aimbot’ good enough

We want to start being a bit more communicative on this subject in general.

Can we talk about smurfing or is still a taboo?

Don’t you think that removing the premade hide feature (added with the 2-2-2 patch) you will get more reports for elo boosting that would help you to punish those players?

Why don’t you add an option to report elo deranking?

Why the costant logic in all features of this game is always the same, prevent any detection and punishment to smurfs (and derankers too) for the common player? (hide the dust under the sofa) Do you wish to protect smurfs?

If you feel that you are in a game with someone using malicious software, please use the in-game reporting feature.

If I feel in my or opposite team there is a smurf deranker or eloboosting premade where I should click to report that?