🔧 ₮ⱧɆ ⱤɄ₴₮Ɏ ₮ØØⱠ ฿ØӾ ~ The place where Bastion mains and players come to talk about Bastion, and wait for him to have his problems get fixed

I actually had a hard time reading the title

according to you, bastion needs to rely on teammates so he does need some teamwork for him to work.

I never said anything of the sort.

When I said “he just needs anybody he’s playing with to work with him.” means the hatred against him needs to stop, just as every single hero in the game needs to work as a team and Bastion is not getting that basic thing other heroes get.

And it is true that without a rework buffing him will turn him into god in lower ranks.

Why would buffing his Self-repair make him a god or too good? He can’t attack while self-repairing.

These posts are such a waste of time. Isn’t there already an enormous post about bastion?

These posts are such a waste of time. Isn’t there already an enormous post about bastion?

The first being this:

And the second being here:

Neither of which got the recognition they deserved, and honestly are hard to keep going since everything has already been said. and if the devs would listen, or perhaps give direct feedback, we wouldn’t have to keep pushing.

That is a horrible thing to hear.
You definitely need to move him up about 16 spots.

All values subject to change, I’m more so just pitching the concepts. I think these ideas could balance Bastion without removing his Sentry concept. These are two completely separate rework concepts, not to be put together.

A bigger rework to Sentry:

Bastion units are able to self repair, and that is focused on in his cinematic.

Unlike the possibility that Hanzo simply has another arrow type, Bastion cannot simply have some weird new form of healing that contradicts his character design.

A bigger rework to Sentry:

This is restrictive, and punishes the player for trying to make full use out of Sentry.

For reference i would equate it to being hacked by Sombra, every 15 seconds.

And no one wants that.

This is restrictive, and punishes the player for trying to make full use out of Sentry.

For reference i would equate it to being hacked by Sombra, every 15 seconds.

And no one wants that.

On the first note about self-repairing, I didn’t actually remove his self repair, I just made it happen passively (while the ability is active) which means less damage sacrificed for sustenance.

About overheating, this would actually become about resource management to optimize performance. Ideally, you’d want your heat as high as possible before using liquid cooling because it stops heat from going any higher during the duration of the ability (this would act similarly to Zarya’s charge).

Using this rework, bastion would be able to sustain Sentry longer than currently, and adds a level of strategical thought through resources. Ultimately this rework buffs both his damage and sustain potential without lowering his skill floor.

What happens if one were to say…
Break these rules

All values subject to change, I’m more so just pitching the concepts.

It’s really weird the idea of you pitching concepts, remember the time Homer Simsons was given a chance to design a car:

Your ideas are just as bad though at least Homer had less of an excuse he actually drove a car, you on the other hand don’t seem to play Bastion yet think you know how to fix him.

Why would anyone go ahead with such radical changes?

You have got no reason for such changes.

How would you like it if I said Wrecking Ball could only be in roll formation or shooting formation for 15 seconds before being knocked out of it? You’d feel that’s pretty arbitrary and doesn’t serve any purpose other than to annoy whoever plays that hero. Well that’s exactly how bad your suggestion for Bastion is.

Bastion doesn’t need inconsistent damage output, such variable damage output is that LAST thing this hero needs! No one wants that, either on the dealing end or the receiving end. Going up to 100% more damage yet shutting off if it gets to 100% is absurdly tedious.

There is no reason anyone would want that, it’s almost designed for maximum annoyance for everyone who plays as Bastion, plays against bastion or plays alongside bastion.

Kill Configuration Sentry!! Seriously, so long as he has this ability making him balanced will be nearly impossible. It would be so much easier to just remove the ability, replace it with a weaker version of Reconfiguration Tank, and then give him a new ultimate (like say Air Strike).

Why is it remotely impossible let alone unlikely to balance with sentry?

If someone said it’s impossible to balance reaper without taking his shotguns away you’d say they better be joking as if they’re serious they’re a total idjet.

A weaker version of Tank is going to be way too redundant with Recon. You’re slashing and burning so much of this hero, taking away 205 damage rockets because you don’t know and don’t care how important that damage value is. 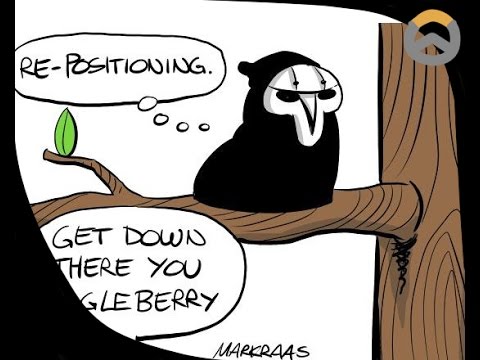 Also no, sorry… Sentry is here to stay.

Right, so if those two posts didn’t get anything from devs why would this one?

why would there be 9 megathreads if the first 8 didn’t do anything?

Wait what? Not sure what you’re talking about.

Unless it’s about the infinite mercy “megathreads”.

I am talking about the mercy ones

Right, so if those two posts didn’t get anything from devs why would this one?

But well, I’m not hoping you’d be a nice guy, since your other posts seem to be about people being “unskilled” and you knowing the game better than everyone

canister round do not have to instantly have a shotgun effect, the shot gun can be programmed into some shells via fusing options. my personal idea is that for the first 50 meters Bastions main fire is standard as it is but at the 51 meter mark the shell explodes firing flechettes in a expanding cone in the direction of of firing.

It would Give Bastion two things, the ability to take out multiple targets at the same time, and allow bastion to have some distance in case a organised withdrawal is required. 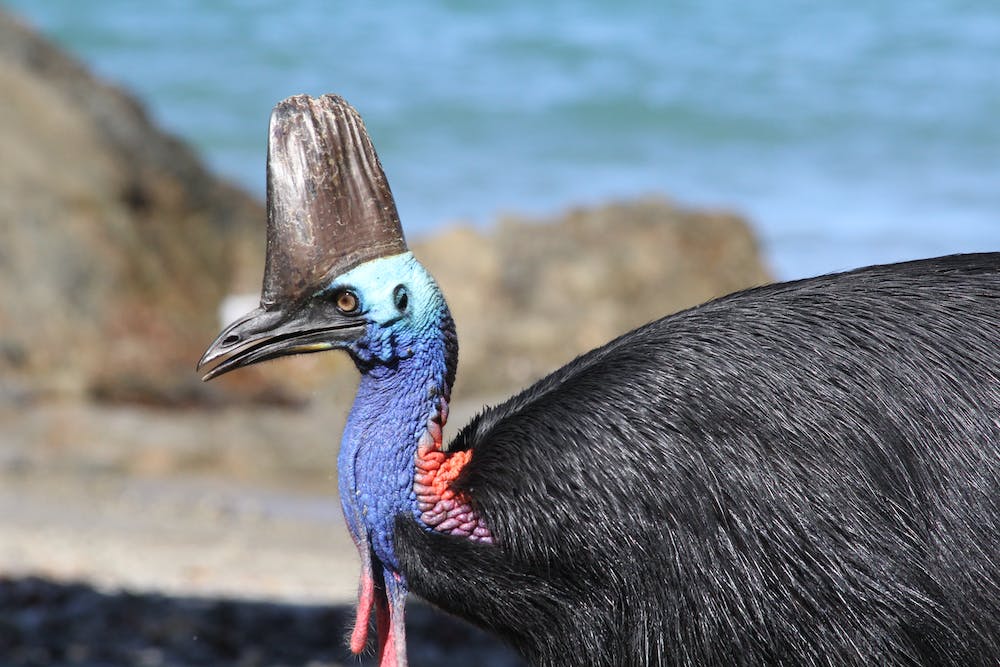 The cassowary can kill you, i nominate Bastion to have a Cassowary skin for Ganymede.