Would you like some version of Cain back in D4? 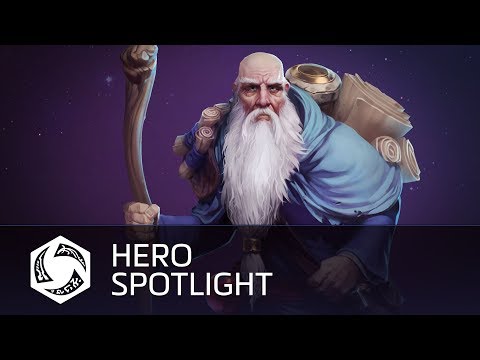 Yeah, cain is for me a staple character, maybe he can back in some form like zoltan kulle idk.

Although I don’t mind Ghost Kulle acting like our guide in D4. This guy rocks in DI and D3.

As much as I like Cain and they did him dirty in Diablo 3, if they’re gonna kill off characters I kind of want to get some new characters.

why to revive old man look at him he is pseudozombie

lol, not everything is about wokeness, for me main reason was getting spam mails with notifications of people having tweeted something from people i dont even follow.

Maybe he could come back in a vision to the old Lorath Nahr with instruction on how to form the new Horadrim. By the time of Lilith’s return to Sanctuary, the Horadrim had been reduced to “mad old men talking to themselves, talking to graves, clutching their bottles as hard as they want to clutch their swords.”

Agreed. Even though how Cain’s death was handled in D3 was a utter mess, it still should have some finality. He is dead, get over it. Bring some fresh characters, less likely to ruin some well established lore that way.

I wouldn’t be against Cain coming back, but honestly I’d prefer he stay dead and rest in peace. I said it before, but if “Cain” does return, I’d hope it was merely a demon disguising itself as Cain, and while it certainly assists us greatly, it’s only to further it’s own goals.

If he wouldn’t have died in D3, he would shurely be dead by the time D4 picks up the story.

I’m all good with items or writings related to Cain, but the guy is done, R.I.P. Cain.
From D1 the only character I could see coming back is Gillian as an old lady, that according to how things have turned for her. The last news we got from her was about a trip with Adria to Caldeum… doesn’t look pretty imo.
D2 have few interesting characters which could make it, as for D3 I haven’t really felt something “special” or saw any depth on the NPCs, but I did really like Abd al-Hazir.

To rescue Leah’s soul would be a very interesting way to revive (figuratively) Cain through a quest chain, about Cain himself… may he rest in peace

Nope, he be dead, no ghosts, no spirit. Some one new must take up the banner of lore master for the Horadrim.

sweet woke-tears. since that place is no longer their echo-chamber - have a click.

So it’s much better if it devolves into an “alt-right” cesspool? Kinda hypocritical since you just move the echo to the other side of the spectrum.

Honestly we may not have a loremaster in D4. The old man at the graveyard in the gameplay trailer could be a candidate, but he seemed more of the vengeful type, of getting things done as opposed to imparting knowledge and guidance like Cain was (to me at least). Only time will tell.

Do I want Cain back? No!
Do I want “some version” of Cain back? Eh, that could work. Like Zombie Cain, or maybe an Necromancer boss running around with Cains head as a Shrunken head trophy. As long as he is still very very dead. Cains head as an equippible unique offhand could also be a bit funny.

There needs to be a Legendary item called The Cane of Cain.
Do something more than flavor text that tells the player his soul or essence resides in the item. Give it purpose.

Can ask lore questions for RP or assist with ‘quests.’
He provides ‘useful information’ in regard to crafting anything Horadric.
Maybe you can use it to identify items. At random he will say something sage-like.
Maybe it’s a really badass item that will take a while to create, another endgame option.

Or maybe, someway, somehow, The Book of Cain survived D3 and ‘found’ its way into D4.
Maybe Cain isn’t really ‘dead,’ even if you can’t see him.

Although I don’t mind Ghost Kulle acting like our guide in D4. This guy rocks in DI and D3.

What if D4 had both the Ghost of Cain and the Ghost of Zoltun Kulle.
Just imagine the witty banter between those two.

They can bring Melisandre to revive Cain.

I’m not sure what a Diablo Thanksgiving Tweet has to do with bringing Cain back in D4. Except that it shows him sitting at the table in the image shown in the OT (original tweet?).

Deckard Cain was 63 years old in D1. D2 took place 1 year later. D3 takes place 20 years after the World Stone was destroyed by Tyrael. We don’t really know how long it took our Characters to complete the events in those games. Probably a few years, at least, in each of them.

But, even if we disregard the time it took to complete each phase of the series, Cain would have been 84 years old, minimum, at the beginning of D3. And if it took 3 years (game time) for our Characters to complete each game, that would make Cain 93 years old when the Black Soul Stone was destroyed. (If he had lived).

I liked Cain. I miss him dearly. But, as others have said, let the poor Horadric Scholar rest in peace. His main purpose in D1 and D2 was to Identify items. In D3 we can right-click an item to Identify it or use the Book of Cain.

In D4 we’ll probably be able to right-click items to Identify them. Maybe they’ll have an NPC in each town to mass-Identify items. But, I don’t expect to see our old friend again.

So far, we don’t know how much time has passed between D3 and D4. We only know it has been “many years”.

In Memory of Deckard Cain 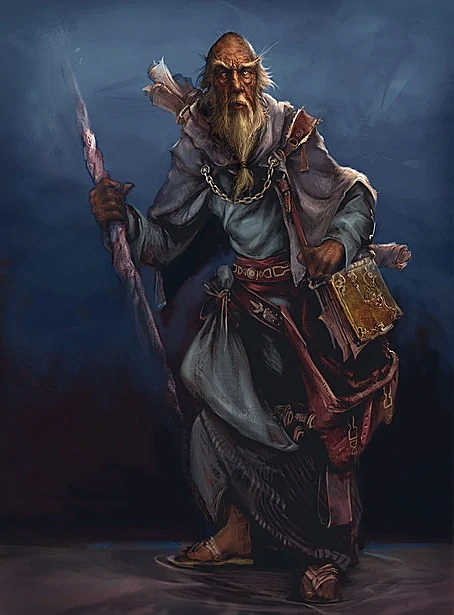 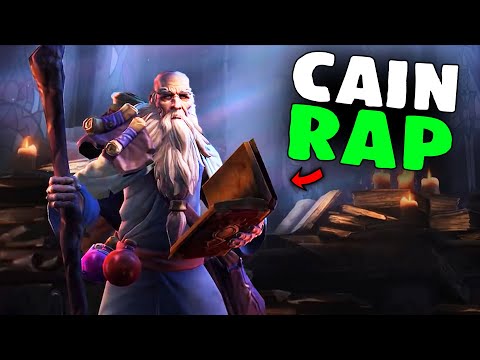 All the original characters from Diablo 1 should make an audio return, even if not there. “What can I do for you?!” is too classic to waste in the withers.