I have been 15 days in the PTR, and so much adjustment already in the firebird,
I’m sorry, but it is not very serious to want to later work on what should have been done before
I start to think that they are wasting my time
I have already discarded the Firebir Magician

If you don’t mind, play it yourselves
ok, many greetings, thank you

So we all might as well just play non season then, since seasons wont be special. Good way to just kill D3 Blizzard… So why are you carry on about the char been nerf when the season going to be the same as non season. I not understand, You all ment to be bytching about the shrine not special. BIG BOYS IN PANTS FIXED THE SHRINE FOR THE SEASONS.

since seasons wont be special

Season offers a fresh start. Which is all a season should offer. It remains special.

There no buff for next season. And the followers in season is the same for non season. so what special for this season to come?

Nothing. The pleasure to fresh start ? Compete?

The whole idea why we play Season is it was different to non… Well that is why I play season only. Cause it is fresh start and to find the best item and go as far as I can. But to have the same as non season!!!

Pleaso dont let rathma go live the way it is right now. It was too powerfull in the first iteration of ptr sure, but make good on like you are doing with FB and let it have some of its power back. Cheers.

You aren’t really contributing when you post such drivel. You are just adding to the noise the CM needs to wade through before finding proper suggestions.

There no buff for next season.

There were no Themes…   at all…   for the first 13 Seasons. Themes did not start until Season 14.

But, many of us still played Seasons.

There were no Themes… at all… for the first 13 Seasons.

That doesn’t mean that seasons didn’t have incentives though. Initially there were seasonal exclusive legendaries that only became available to non-seasonal heroes after the season had ended, i.e. seasonal players had access to more legendaries.

Cause it is fresh start and to find the best item and go as far as I can.

Which is exactly what season offers in S23. A chance to play from the beginning again and grow a character.
For the few hours it takes

Thanks for the update man.

But, many of us still played Seasons.

And we survived with out all of the complaining, funny how that worked.

Thank you for the feedback. Whether you realize it or not, it makes a difference when you update the forums. I am looking forward to the new patch and realize it is a lot of work to make code changes like this. I am sure the gaming community appreciates this and the fact that are making changes based on players QC and input.

What about Rathma set ? Any changes we can expect ?

guess who got stricken first? there are many examples like this so please stop talking about the past if you haven’t been there

How do you know where I’ve been and when?

But, since I  have  been there…

pics or it didn’t happen

Edit: If you mean to prove how long I’ve been playing D3. Well… since it was first released. I uploaded my first D3 video a month later, in June 2012. It was on my previous computer, which was already outdated. My video capturing skills were not well developed yet, so the quality isn’t great.

But, it’s enough to prove:

There were also other indications, but… you get the point.

Since I don’t have “pics” to post from then, here is the video: 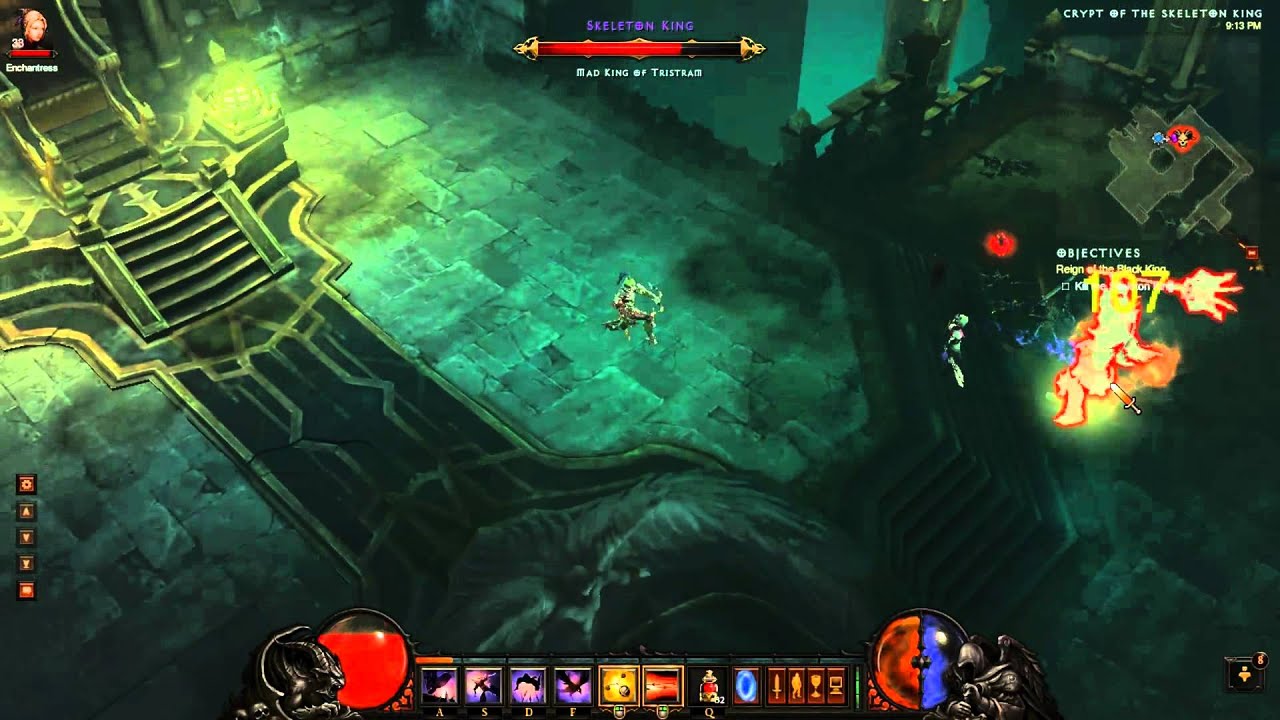