I personally can’t help but laugh at all the negative comments that go towards the in-app purchases (IAPs) in D:I. Obviously this is your first rodeo in the freemium mobile game industry if you’re one of the ones complaining.

Everyone seems to be stuck in the PC game mindset and clearly haven’t adopted the proper mindset for mobile games yet. This is how freemium games work. This is not new at all in the mobile industry. It is how free games stay alive online the longest. The average mobile game has a lifespan of about 6 months. The games that utilize IAPs to benefit the user the most, or have a collection system, tend to last the longest. Players typing comments like “most predatory p2w system ever”, “this needs to stop”, etc…, have absolutely no idea what’s out there.

The game is great to play without spending a dime or if you want to spend a fortune. Play the game the way YOU want to play it. Nothing is gated behind IAPs. The biggest problem that I see, is players have not adopted the new playstyle, and can’t seem to break free from the endless grind that PC games offer. D:I is not designed that way, nor should it be. It is a mobile game at its core, PC port or not.

If you see a whale, thank them, don’t complain about them. In the end, they are one of the main reasons this game will thrive for a long time.

Yeah guys, whales are paying for D4 developement. Thank them.

Mobile games need you to plan, spread out, your spending.

$5 / month for a season pass is cheap and could probably be considered a “loss leader” for IAPs. (Loss leader === a product sold at a loss to get customers in to a store in the hopes that they’ll buy other items too)

Make that last 2 years, and you’ve made more money then box sales.

Now … to keep interest of players for 2+ years would require a constant stream of new content every month-season. If not, the game quickly dies.

5 days left until we know if DI lives or dies.

I can’t tell if sarcasm or not, but after too many years on the internet, I assume it
is unfortunately not.

clearly haven’t adopted the proper mindset for mobile games yet

You are right, in a sense….

Also wrong. Not all mobile games are like this.
And none of them should be. It is disastrously bad game design.

If you see a whale, thank them, don’t complain about them. In the end, they are one of the main reasons this game will thrive for a long time.

Not all mobile games are like this.
And none of them should be. It is disastrously bad game design.

seeing Blizzards marketing of this game reminds me of Jurassic Park 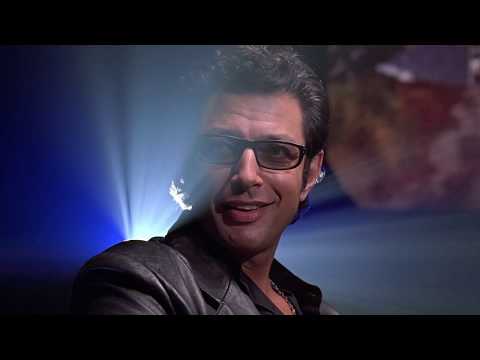 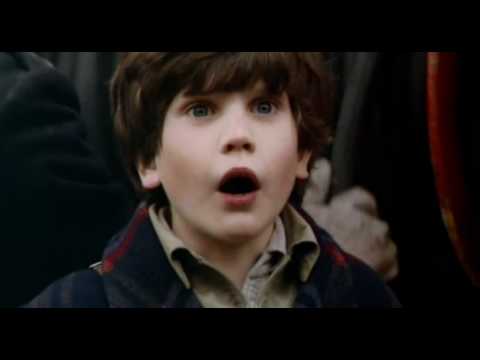 DI is going to be the ultimate example of how to combine game systems and RMT in the most insidious and evil way possible. it’s breath taking how far they went. i am 100% sure that monetization in games lectures will show case DI as the gold standard. the sad part is, newer generations have been brain washed to believe this is ok so it’s only down hill from now on. 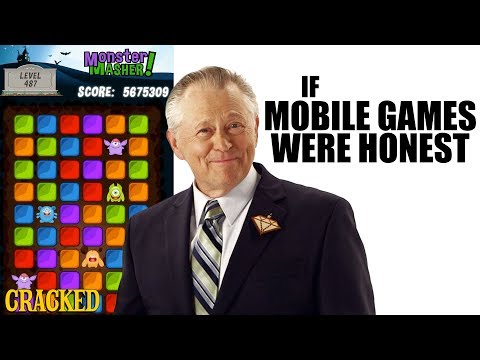 I don’t know if all of this is sarcastic or not. Mobile games having predatory pay-to-win casino mechanics is just a writing on the wall, it’s not the law. There are tons of good mobile games with no P2W mechanics or being so subtle that you can not tell if it’s there.

There are tons of good mobile games with no P2W mechanics or being so subtle that you can not tell if it’s there.

I forgot if Rick & Morty’s Jerry’s Game (where you just pop balloons) offers the Whatevers.

Love the Coffee truth commercial too.

people say, it’s a mobile game and they are supposed to be this way…which i ask WHY? is there some sort of iron clad law out there that they all have to be so predatory? far as i can tell, there is none. blizz could have changed the industry by example by making a fairer game but they didn’t, they double down on p2w and took it to the next level. it’s simply disgusting.

people say, it’s a mobile game and they are supposed to be this way…which i ask WHY?

Asmondgold asks the same thing. “But why?”

You could turn it around and ask, if the model works for mobile, why not pc if it makes so much more money?

The whale clientele for the most part isn’t the type to sit front of the pc for hours on end in their free time. The ease of access and convience into gaming is easier to reach the pockets of whales on mobile, especially in other countries.

The most successful game companies in terms of revenue are more likely to pull in all the higher talent that goes into making games… So game companies are going to have to be competitive in revenue to keep the talent. And for that anymore you need to be in mobile where the revenue potential is (especially as mobile tech increases).

I personally can’t help but laugh at all the negative comments that go towards the in-app purchases (IAPs) in D:I. Obviously this is your first rodeo in the freemium mobile game industry if you’re one of the ones complaining.

You are wrong. I have played f2p games with microtransactions.

D:I monetization is insane in comparison.

Is this thread a joke?

Blizzard insists the MTX is not required then why not just change the shop to a purely cosmetic features only? oh right then nobody would use it since it doesnt have any benefit to stack the odds in their favor with power boosts etc

The game is trash if you spend nothing or if you spend $1M. It’s mostly trash because it’s designed to milk existing gambling addicts and to recruit new ones. It’s not designed to be fun to play.

It’s not designed to be fun to play.

DI is going to be the ultimate example of how to combine game systems and RMT in the most insidious and evil way possible.

i am 100% sure that monetization in games lectures will show case DI as the gold standard.

If it is to be a standard, it’s how not to do a P2W freemium model. For all the shenanigans it’s just not that good at actually generating revenue. This all or nothing sort of payment model where the F2P players get to do everything and only whales matter is drastically reducing their revenue potential.

The problem, from a revenue generation perspective, is the game doesn’t incentivize one to actually pay. It tries to coerce and trick you into paying, but it doesn’t reward you for doing so. Even a few hundred dollars basically means nothing as you’re still able to do the same content as the zero spenders but you’re also still whale bait.

The reality is these games aren’t the best they could be for gamers. Note I said gamers, not the devs, studios, shareholders, etc… Without gamers, you don’t have people to play games. I circle back to my elder gamer knowledge precisely because there was more of a symbiosis in the days of yore compared to today’s predatory hit and run tactics. Not all gamers are whales despite that demographic being the target and significant minority. “They’re paying for the game for us!” doesn’t make us happy when we can literally look at a given game and see how it’s picked apart to trick and/or force us into spending, while knowing we’re getting a lesser experience. No amount of F2P apologist rhetoric changes this.

“Content the majority can’t experience is not content worth developing!” has been a personal mantra of mine regardless of a game’s genre. This includes reaching a state of maximum power within a given game’s progression. Time gating and resource limiting are diametrically opposed to this philosophy because there isn’t really a “grind it out” option that respects both the player’s skill and time. You do your daily chores, get your meager allowance, and hope it’s enough to tempt you back the next day. And if you miss out? Well, the consequences vary per game, but let’s just say they don’t want you to take a break.

Temporary content is otherwise one of mobile gaming’s biggest curses. It’s a tad early to say if D:I intends to fall down this rabbit hole outside of sales, but it’s otherwise one of those “Don’t miss out!” tactics they try to rope people in with. Obviously, when it disappears, it automatically becomes content people can’t experience until it rolls around again, maybe, possibly, you never know with these games. Temporary content is also one of my grossly opposed features of Diablo through seasons. The hook is still the same even if the fisherman isn’t trying to rob you if you get baited.

The easy trap to fall into is that it’s just meant for short sessions here and there. All those little sessions still add up. I’ve dropped mobile games where I found myself having to spend an hour+ a day just doing the chores. Whatever content they did churn out was always pretty bland and uninspiring, while dominated by whales if any kind of ranking was involved. All this every day-ism meant not playing other games. Sometimes I told myself I was saving money, but then, what if I was buying the monthly packs and splurging here and there? Turns out, I was probably spending more than just buying $30-60 game every month or two. Sometimes it’s simply a matter of death by a thousand cuts instead of one singular grievous wound to the wallet.

Nonetheless, gamers aren’t afraid to spend. They just want their money’s worth. And permanence. Mobile games are very much ephemeral even if the most popular have managed to last a number of years. Like whales, those are also a minority.