Xfers are not the solution

Server merges would be a better solution than free xfers this would help especially if more than 2 servers were merged paying attention to horde and alliance populations that are being thrown together so as to keep from making one side to heavily sided.

but when you are given a free xfer most people just look at the population of their faction and choose from the few that are in their favor.

So if you were to merge, you avoid that issue and bring a better balance to the game. blizzard your response to this was pitiful in past questions saying that oh it could upset a portion of the player base, we cant take big steps like that, bull****, you already have the vast majority of your player base against you if you would take a moment to read even 5% of these forums you would know that.

and if this isn’t the solution to dead and dying servers, you best make one soon because theres a lot of people unsubbing for this reason alone, and theres plenty of other reasons to leave as it is.

to my fellow players, tell me what your server is like, what struggles do you have, or are you lucky enough to be on a heavy pop server thats favor is to your faction what issues do you have i imagine gathering profs are harder, economies a bit more contested but im sure theres more.

I agree, merges based on realm type and population would work best.

But if transfers are the only thing they’d be open to don’t allow for instance alliance to transfer to an alliance dominated pvp server throwing the balance off even moreso.

Yea let’s merge the pvp servers so we have 1 pvp mega server with 65% horde.

Why not just connect them like classic era did? It’s not like it would cause any issues if you connect all dead ones and leave the mega servers standalone

to me thats the same thing as a server merge but you wont be able to join a guild that isnt on your designated server which isnt really great, at least if memory serves

in that case, im on board as that being a solution too!

agree, merges are the way.

Here’s the cycle of problems: When wrath prepatch drops, the tourists will come back and the population will explode. The merged megaservers will have huge queues. They’ll have to make new servers again to relieve congestion, many if not all of which will die. Repeat.

Since they let the genie out of the bottle with allowing megaservers/transfers and layering in the first place I can’t see any better solution than allowing free xfers to anyone to go anywhere, especially from PVE to PVP servers to help fix faction balance.

Good. They should have never joined a pvp server to begin with.

Multiple servers need to be expanded as sources for the free transfer program, as they have now fallen to population levels far below even the most populated servers that were eligible for free transfers.

Nobody paid to avoid pvp rofl…

Even on whitemane on a 80/20 server wpvp never happend…

They paid to actually play the game and have access to other players.

Server merges would be a better solution

No they are not because it forces people to play on mega servers. Some of us prefer smaller servers and we don’t want to be forcibly merged.

The solution is transfers.

You’re about 2 years too late. The damage is done. 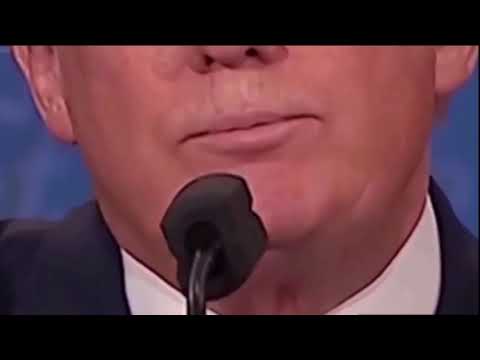