1.). WoW has had more money and development put into it than any existing metaverse project on earth.

2.) It already has a thriving economy, developed cities and populations, and more participants than any other virtual world of its kind.

3.) If I had to live in a virtual world, I wouldn’t pick one with a Walmart in it. I’d want to escape to a world that is better and more interesting than the one I’m leaving. Think of Avatar. Who would have wanted to go be one of the Navi if they were literally just normal humans doing normal everyday human stuff. Nobody.

4.) WoW would need to undergo significant changes to be a true metaverse. For starters, nearly the entire population with rare exceptions should be real people. Vendors, quest givers, etc. should all be real and there should be real world rewards to taking on these roles. It should be fun and rewarding to NOT be a hero (being an adventurer is tiring work!). Next decentralization should be embraced to empower the community to determine its own direction rather than arbitrary expansions and narratives that nobody voted on. Finally support for VR would be incredibly important to make the world especially immersive. Some gameplay elements would have to get junked for the betterment of social and experiential elements.

5.) Maybe the hottest take of all, XP and leveling would have to probably be totally rethought. Living in this world would have to be the bigger idea than just grinding in it.

6.) By turning WoW gold into a blockchain tradable asset (or creating a new currency) and allowing initial land sales etc on servers, the project of upgrading WoW could pay for itself by raking in billions from investors and players wanting to own a piece of this new virtual world. ATVI would barely have to shell out anything out of pocket, and the amount of talent that would be attracted to the project would be monumental. It would be a galvanizing call for gamers and game designers to build a world truly made for them.

7.) Later there could be portals into other titles and worlds like Destiny or Overwatch or Spyro. Diablo would probably be a pretty messed up place to live in!

I have had this thought as well but with Gamestop. Web3.0 and metaverse are going to need clients and somewhere to access these spaces and curate them, actv/bliz is poised to make changes towards this, Ready Player One can be possible. Thats why I am bullish on Loopring GME and activision blizz(right now), gotta keep eye on blizz/act graph action if they make the right moves.

I dont disagree, conceptually. In fact over the years when people have asked “what does the MMO gaming community need to be relevant again?” my goto response has always been, for engagement, needs to be virtual reality, nothing else will sate the masses at this point.

The biggest problem i see is the entry cost, not just for Act/Blz but also for clients. Once that barrier is down, it will be like flies on… hmmm what are flies attracted to anyway?

Ready Player One can be possible.

I agree that at some point the technology to achieve the Oasis will be feasible, we really need to ask ourselves if that’s a good thing. 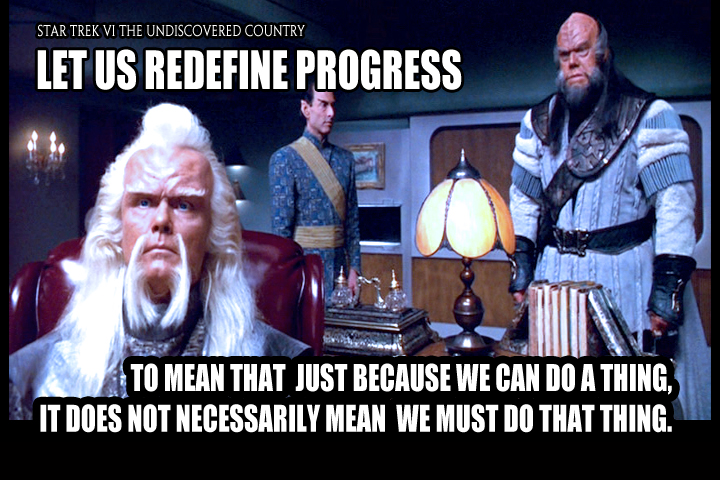 Also, I would be very interested in learning what kind of in-game rewards could possibly induce someone to log in and just be a quest-giver or a merchant at this point.