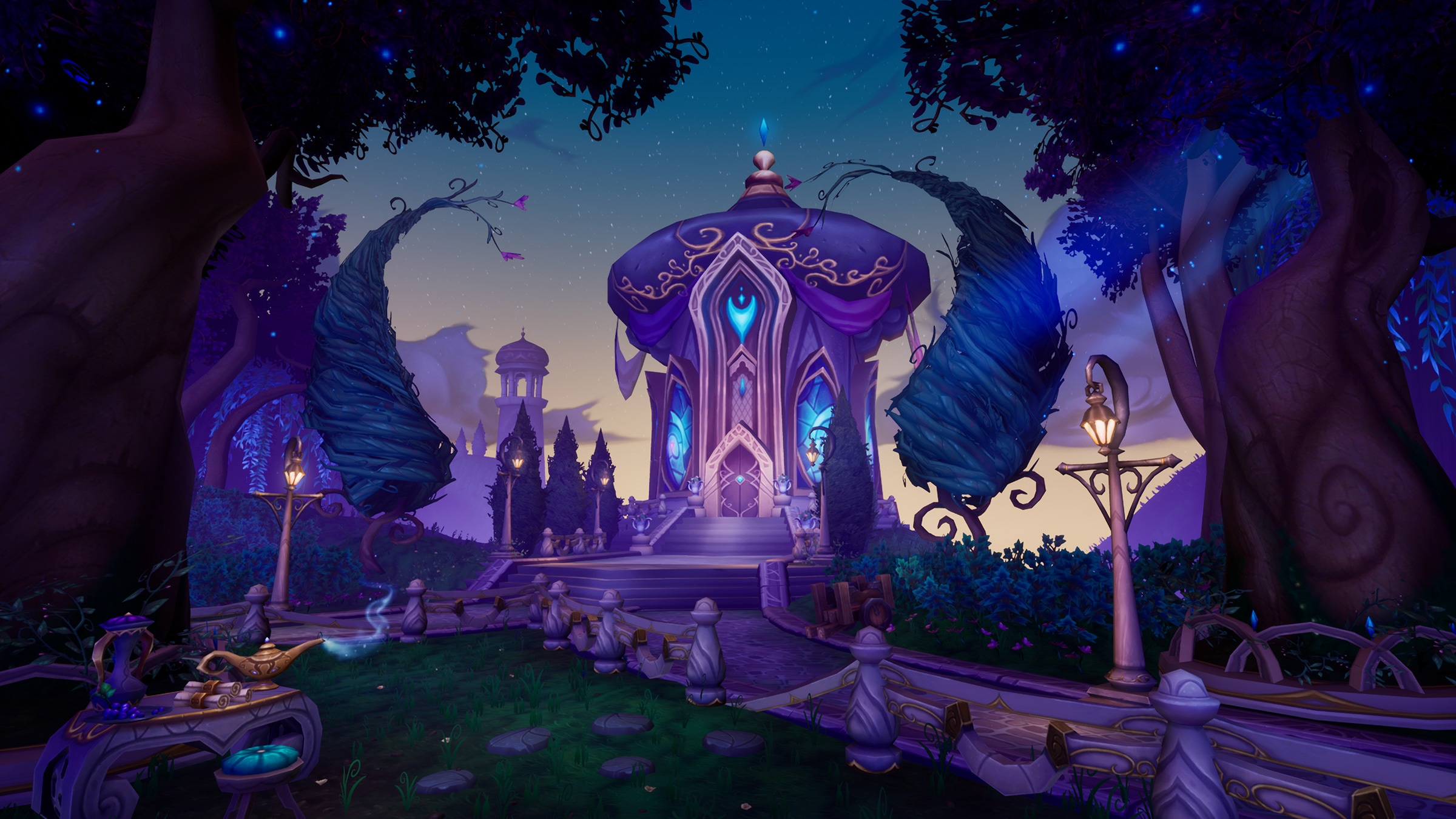 Students, the time has come to show off your talents: The World of Warcraft Student Art Contest has returned!

“We’re calling on college and university students to submit original artwork or animations that would be a great fit for World of Warcraft.”

I think Wild’s post covers it but if you want the full legalese definition here’s the section on eligibility from their submission page.

1. Eligibility. BLIZZARD ENTERTAINMENT, INC., A DELAWARE CORPORATION (referred to herein as “SPONSOR”) IS THE SPONSOR OF THIS CONTEST. THIS CONTEST IS OPEN ONLY TO RESIDENTS OF THE UNITED STATES AND CANADA WHICH ARE: (i) OVER THE AGE OF EIGHTEEN YEARS OF AGE ON THE DATE REFERENCED BELOW AS THE START DATE FOR THE CONTEST; (ii) ARE ENROLLED IN A COLLEGE OR UNIVERSITY AT ANY TIME DURING THE CONTEST; AND (ii) WHO ARE NOT RESIDENTS OF THE STATES OF NORTH DAKOTA, VERMONT, CONNECTICUT, OR MARYLYAND IN THE UNITED STATES, OR THE PROVINCE OF QUEBEC, CANADA (“ENTRANTS”). If you are under the legal age of majority, one of your parents or legal guardians must submit a signed, written statement that they have read, understood and agree to these Contest rules with your entry, and that such agreement constitutes acceptance of these Contest rules on behalf of you and themselves. If you reside in the States of North Dakota, Vermont, Connecticut or Maryland, or the Province of Quebec, you are not eligible to participate in this Contest. To be eligible to win a prize, entries must be completed and received by Sponsor in the format designated below. Sponsor reserves the right to require verification of college enrollment for those qualified entrants who are chosen as potential winners. Directors, officers and employees of Sponsor, its parent, and any of their respective affiliate companies, subsidiaries, agents, professional advisors, advertising and promotional agencies, and immediate families of each are not eligible to win any prizes. All applicable federal, state and local laws and regulations apply. There is no cost to enter or win. Offer void where prohibited. In the event of any dispute, entries will be deemed to have been submitted by the owner of the e-mail address from which the e-mail was sent.

Agh, this is why we can’t have nice things. But seriously, that’s the reason why?

Was it actually lewd or did it just include a small bit of cleavage or something and people complained about it? Just wondering cuz sometimes people… well, overreact.

Uh… it was borderline furry stuff. I won’t go to much further than that. She was ‘kind of’ covered.

I mean… I’m not really a furry but I don’t see an issue if a female has breasts and whatever. Especially since WoW character art stuff has been… revealing sometimes.

I think thr best way I can describe it is it being ‘suggestive’ lol. It wasn’t too bad, but it was probably just enough for folks to complain.

Yeah… I guess I get that. I just think it’s probably silly since WoW love their Nelf and Draenei women

Well, it’s been a few years… Maybe they’ve learned? Or at least most people have forgotten?

Well, one can only hope at least hahaha.

Well with how prominent art forums are nowadays they probably feel like an art corner isn’t really necessary anymore and would rather not deal with having to moderate it.

Also, will blizzard ever bring back the featured art section?

I miss the fan art section. I wish they would bring it back in some form.

Thank you. Too bad my high schooler cannot compete. She is not close from being a college student, but she can draw. Thanks for the feedback.

Well, it’s for 3D art that covers the field of animation/FX/Character/environment. Unfortunately no drawing/sketching