Hah! I called this out, too! LOL

Yo Blizzard can you tell your employees to stop wasting a third of the time talking about their pasts which we DO NOT CARE about. We want the information on the game. Not them talking about what they used to do or like. I don’t care about that. Stop wasting precious panel time on that crap. Let us know your name. What you do at blizzard. That’s it. Get on with the information.

The added seal changes is definitely an awkward or odd change for sure, but seeing everyone temporarily stay as one race then switch the next day is just going to add to the minmax culture which was already obnoxious to see on the remake of classic that they did. If people really want to be that race that they wished they could of been then they should work for it and have to redo it.

Although I do completely see your sentiment of the seal additions they did to each faction that was originally designed separately for each faction. To be fair though, the race change impacts majority of the classes and races whereas the seal is only for one class, so impacting only one class instead of the many is better than impacting every class with their race.

Heavily scripted and obviously per-recorded. So many awkward cuts too! Why did they think it would be a good idea to have these people ramble for so long about Memberberries? 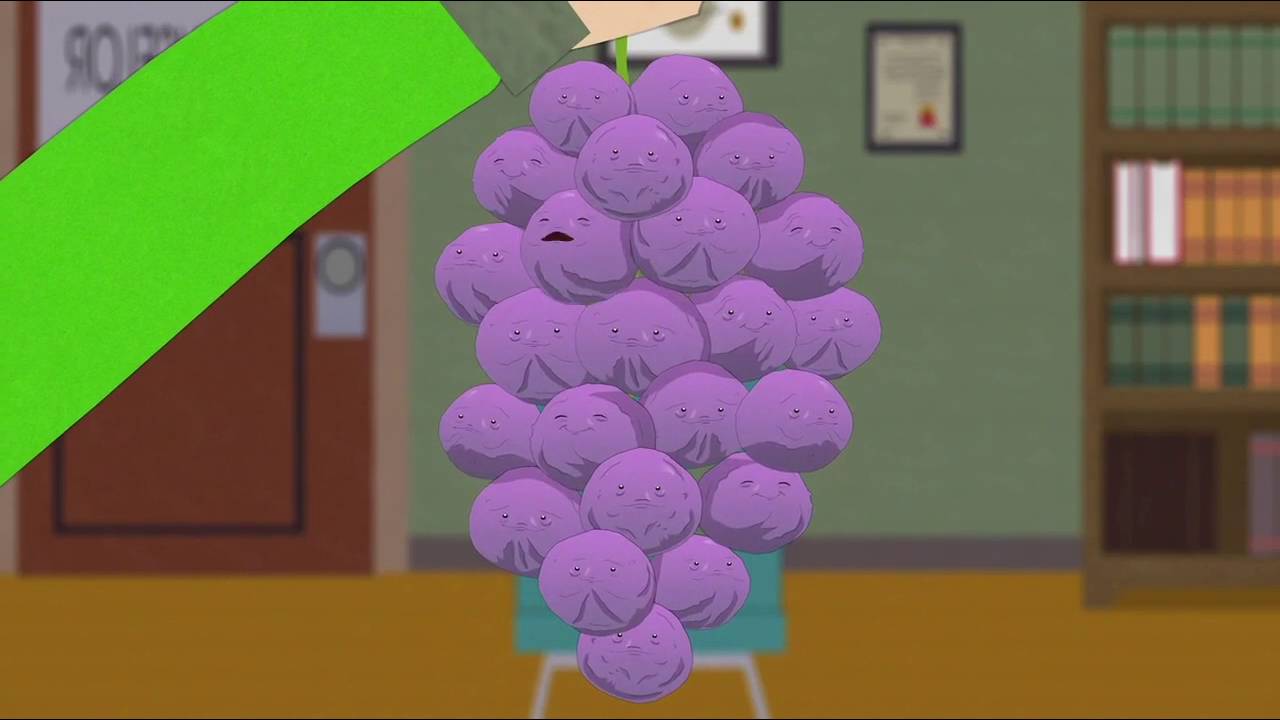 For those who haven’t had the opportunity to play through WoW Classic or who are Burning Crusade fans looking to experience Outland right away, we’ll also be offering a way to boost to level 58. These boosts will be limited to one per account, won’t be usable on Classic Era realms, and won’t be usable on the new blood elf or draenei races. Boosted characters will be equipped with some basic dungeon blues, the level-40 mount skill, and a mount. Freshly boosted characters will not include any professions while existing characters will retain their chosen profession as it is.

Ugh, BC isn’t BC, anymore with this change. Think I’ll stick with Classic where this isn’t avail.

It’s one single boost per account, and it does literally nothing to TBC. Can you explain why this would bother you at all? Because some guy has one character that he didn’t have to waste 60 hours leveling through the same boring content he already has 20 times?

its dumb af considering arenas have always started two weeks after launch, and now we have to wait between 1-4 months for phase 2 to get arenas. theres zero reason arenas cant be in at launch.

it does literally nothing to TBC

Perhaps you but not me.

Can you explain why this would bother you at all?

Sure, but you won’t like my answer. It’s 'cause they’re not playing the game. BC is much more than Outlands. The announcement LITERALLY stated, the Classic Servers are PROGRESSING into BC. There’s still a Classic community, right now helping anybody wanting to level and prepare for BC. It makes sense for those who already leveled in Classic to progress into BC. But not those who didn’t. This is a new function to the BC game. I’m not even upset with the Race and/or Faction change because it makes sense. You’re not skipping anything.

Because some guy has one character that he didn’t have to waste 60 hours leveling through the same boring content he already has 20 times?

It’s much more than this.

It’s 'cause they’re not playing the game.

But if you have a say tier 2.5 geared main and move to TBC and your buddy rolls a boost you both go to hfp and quest together. Now both of you are playing the game right?

You could say something about a boost negatively effecting maybe a fresh TBC realm since there is nobody on it…but even then its a long way from 58 to 70.

I think we will survive 58 boosts they are 1 per account and behind a pay wall.

dont hate me cuz you aint me

But if you have a say tier 2.5 geared main and move to TBC and your buddy rolls a boost you both go to hfp and quest together.

BC is much more than Outlands.

Now both of you are playing the game right?

I already did, but you don’t agree hence my:

I agree. The world can still survive, even if somebody doesn’t like something. Both can coexist, and I don’t like it, period. It’s not BC. It’s BC+ Lite.

Looks like a lot of avoidable drama with the future char transfers, if we could have a better system in regards of char names. Right now they are unique and can only exist once, just imagine what happens if 30 realms try to transfer their vanilla only chars to like 5 Vanilla era realms.

It will be chaotic and many will lose their char names in the process.

But you, me, and the hypothetical buddy that came back for TBC in my example are not new. We are playing 58 - 70 basically. Ergo bc for us largely is the push to 70 through outland adventures peppered with attunements and such.

You will survive 58 boosts.

Can you please add Dual-Spec to TBC? With the speed meta going in Classic its min-max, run 20 warriors, don’t take a boomkin etc… If TBC had Dual-Spec, less optimal class specs such as Boomkin in comparison to a Warlock may be taken to a raid where one fight may need an extra healer.

Otherwise people will get sat out in fights and not brought for an entire raid.

Most specs are viable, but not many are as optimal as a warlock/hunter, but the added utility of Dual-Spec would in most cases allow the other classes to better perform!

I would also like the paid name change service to be available from pre-patch so when we go to level our blood elves and draenei toons we can use some of our favourite names!

So… what about fresh Phase 1 level 1 Classic servers? Unless I misunderstand, your options are:

I’m debating what to do with both options, but can say without hesitation I’d pound on a fresh Phase 1 server.

Please don’t include me in your hypothetical.

me, and the hypothetical buddy that came back for TBC in my example are not new. We are playing 58 - 70 basically

That’s one part of BC, yes. Experiencing the 1 - 60 world is still different compared to Classic because Belves and Draenei are now out in the world (and their respective mounts/faction to rep with), along with JC and Guild Banks. All features that are BC specific and not required to play in Outlands for. Not to mention, Paladins and Shamans are no longer Faction exclusive.

You will survive 58 boosts

Doesn’t change what I said. I’m allowed to be disappointed.

Will you be removing the Drums of Battle weaving strategy from the game? I think this creates a toxic meta requiring all hardcore progression players to be tethered to one profession for the entirety of TBC. Professions become so much more worthwhile in TBC and fixing the drums cheese strat will keep professions that way.

Which also means with their current phasing, PvP players won’t have Arena for a few months into TBC.

It seems like they try to look at the dumbest thing someone has done or suggested at actiblizz and ONE up that dude. Arena not coming out right away is going to be a very hard incredibly stupid thing to one up.