Thank you to Blizzard and the community
this was breath taking.
WHAT WERE YOUR FAVORITE PARTS?

I think the things that surprised me most were, the graphics/art looked much better than I recalled & the world seemed much, much bigger.

Standing with random strangers, dancing on top of the Org Bank, as we all watched our final sunset together.

All of it. Seeing the world alive, dangerous and especially the bosses running around in Stormwind.

My favorite parts was just going around and doing random stuff in the world with people I came across for no reason at all. Then the final boss battle in Stormwind was super fun, and happy they gave us the opportunity to be part of it.

People in general on the stress test seemed more willing to strike up conversations, and the world just felt more alive.

It was just a lot of silly stupid stuff, where people seemed more likely to speak out about random things, and it made things seem more lively and connected between the player base.

The part where I was stuck on character creation on and off for 4 hours before I went to bed. It was totes kewl.

You’re all talking about the stress test that happened yesterday, right?

I had gotten an invite to the first stress test, but wouldn’t you know I took overtime at work and ended up missing it. x_x

It would have happened at the perfect time right as I was waking up, too. lmao.

The stress tests are live for 24 hours from the time they start. It went from last night to 6 PM pacific tonight.

By far my favorite part had to be being in SW 2 hours before it closed, with thousands of players and Ragnaros on top of the entrance. Also the guild I joined banding together to pool gold to make a guild tabard
Oh and of course GM Omar just summoning stuff in Northshire Abbey and instakilling Asmongold

I thought it only lasted for two hours for some reason. : /

Yup, I was playing a good amount today. Luckily, there’s another one next week as well with the same 24 hour thing.

We have just wrapped up the first stress test for WoW Classic and while we understand the concerns that a number of you have mentioned, it helped us in many ways. Testing the login process is certainly an aspect that is very important for us to explore and we did gather some valuable data yesterday, so we appreciate everybody who logged in or even attempted to do so during the testing window – you have helped us prepare WoW Classic for release. That said, because of some of the issues that were…

Your launcher “beta & stress test” on your WoW page if you’re in. Under “Region/Account” drop down.

goldshire pvp
horde vs. alliance elwynn invasions
having to pay attention
being thrilled over the little things
people buffing each other
impromptu raids for hogger
profession progression actually being useful to my character
old haunts returning to their original configurations, even though some of the new versions are beautiful, like stormwind castle entrance is back to its old self, though the retail version is glorious
the park is back in stormwind

wow, they do not make that easy to find. Thanks for the heads up, Darknesself!

WHAT WERE YOUR FAVORITE PARTS? 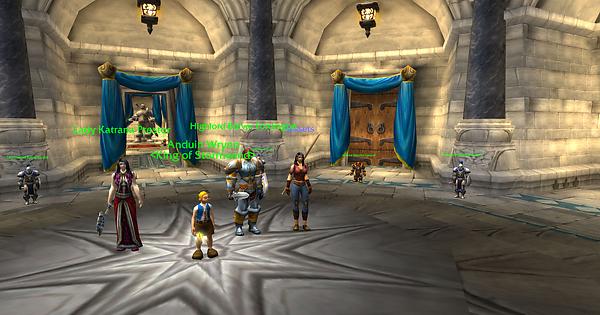 Swimming to catch a boat to Theramore 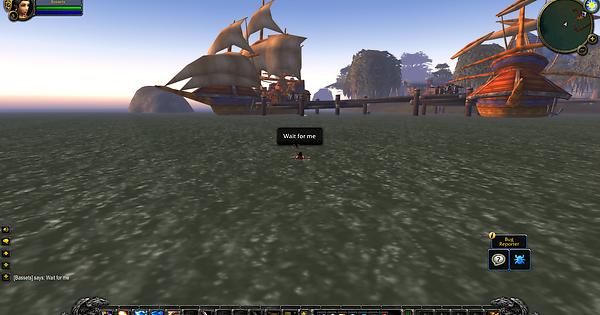 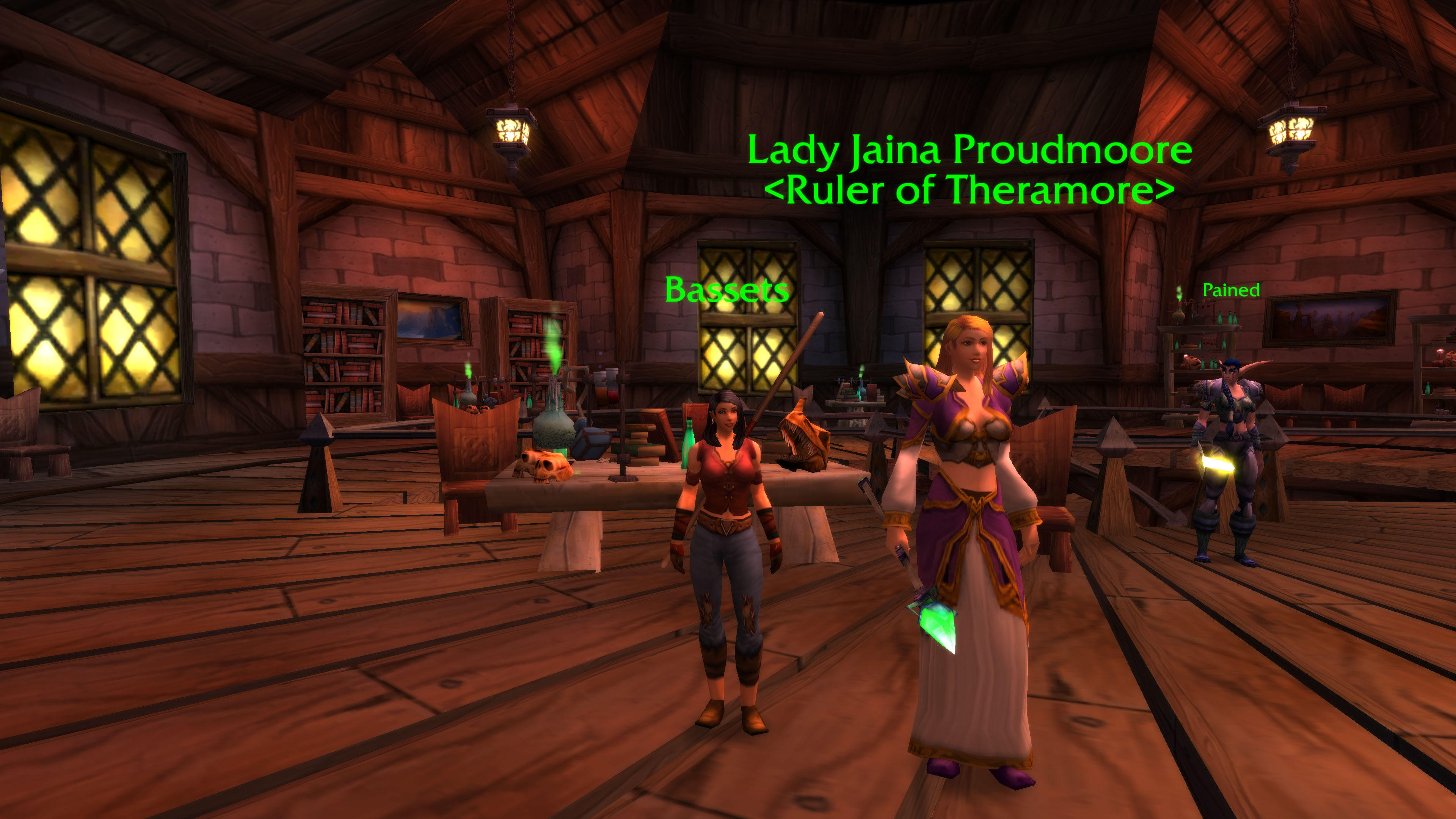 Being chased by a spider in Duskwallow Marsh 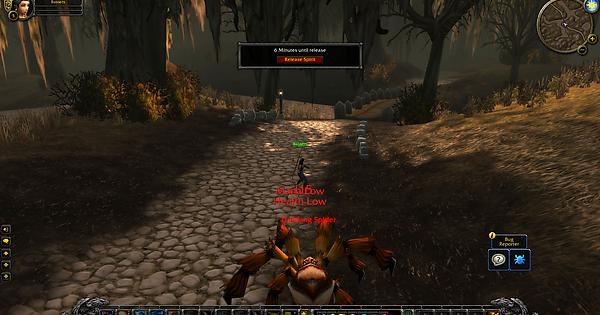 It was amazing and brought back fond memories. I was happy to be apart of both yesterday’s log in raid boss and today of actually being able to log in. The biggest highlight of all? Was able to be part of the creation of a new community(guild) for when classic WoW releases… We all added each others btags and created a discord for use to stay in touch. This, by far, has probably been my best current experience on WoW.