So I was bored today

Decided I would try and get additional 2 Mini Gold and 2 Mini Blue Jouster pets so I could be at max for both. Already had 1 of each, so I took 4 toons and ran them through Mount Hyjal, only did the full questline on two characters originally back in the day.

I have one character that must have done this back in the day because she has the achievement ( The ‘Unbeatable?’ Pterodactyl: BEATEN) but I cannot figure out how to pickup this quest-chain on an alt. I’ve been all over Wowhead and still no luck. Can you tell me how you got the quest started?

I see information for the quest Egg Wave that starts the 10-day quest but not sure what prerequisites need to be done to get Egg Wave offered.

…but not sure what prerequisites need to be done to get Egg Wave offered.

Sadly, I suspect your alt needs to do the storyline that begins with Protect the World Tree back in Nordrassil.

My main got his Jousters back in Cataclysm but I just checked it out with a recent alt that I know for sure never did any Cataclysm questing. Once she left Nordrassil nobody else would even offer any quests, even with Trivial Quests checked. And questgiver down in Firelands who offers the daily you need to do repeatedlly for Egg Wave doesn’t even exist as this point.

That’s correct, Mt Hyjal, like most Cataclysm zones is very linear and you have to start at the top and work your way down. You need to complete basically everything in the upper half of the zone and also Sethria’s Roost down at the south end to eventually unlock An Ancient Reborn which turns the burning lands green. Then the Egg stuff will be open, along with the Molten Front if that is of interest to you. 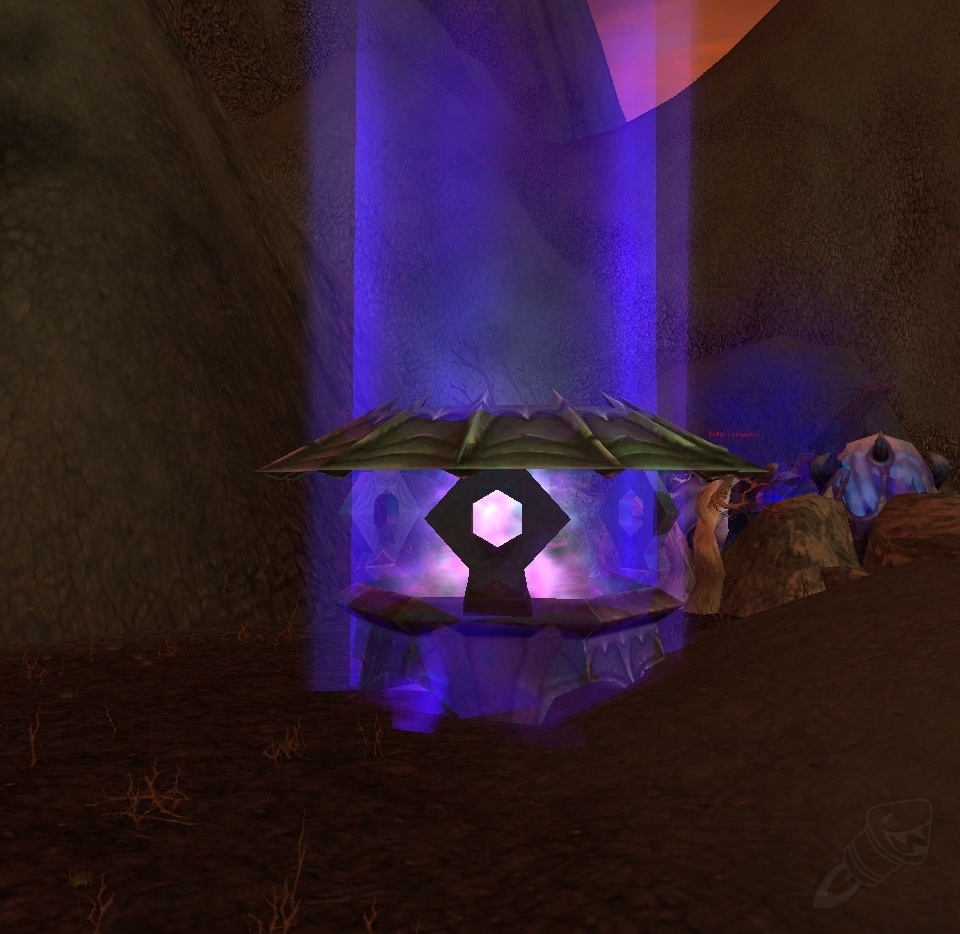 Disable the Shadow Cloak Generators until you unveil Aviana's Egg. Once the egg is unveiled, defend it until the Druids of the Talon can carry it to safety.

They lead me to the start of the quest chain, which begins the " Aviana quest chain".

So, I took a lvl 60 character that I know was created after this content was current, and these are the quests I did to get to where I could eventually START the Aviana quest chain.

Beginning with the quest “Protect The World Tree” in Nordrassil, Hyjal,