Remember Lost Ark? I know, I almost forgot too

It looks like its still forging onward, and it added some new classes and content since release. I’ll link the new class trailers so far because in my opinion the over-the-top combat is one of its strengths. Also coinciding with the Scouter (latest class release) is the ‘Season 2’ patch, which seems to be a huge sweeping change that will try to address complaints players had about the game, and player reception to it seems cautiously optimistic. The community posts (in Korean) that talks about the changes seems to be well regarded.

A closed beta recently began for Japan after releasing in Russia (CIS), and Global is rumored to be finally announced soon, and datamined information indicated that English translations have been in the works for a while, but were mum about it for some reason. Japan is confirmed to launch with this new ‘Season 2’ patch, and the Global version is rumored to as well. 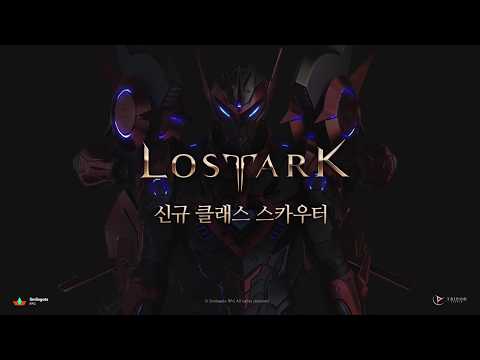 This one hasn’t technically released yet as of this post, but his identity skill seems to revolve around his robot buddy which he can command to attack at your pointer, also as you can see, he as a limited transformation mode where you can go nuts. 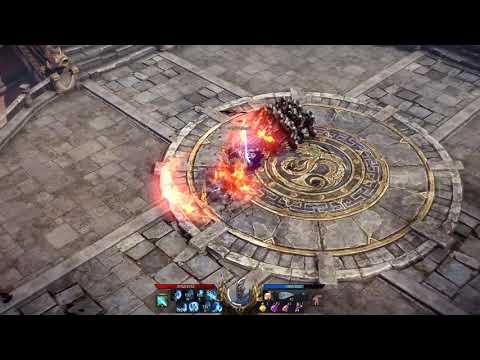 Her identity skill revolves around swapping between a Lance and Guandao (that bladed spear I’m sure you know). Lance attacks are generally more long and piercing, Guandao generally more AoE with sweeping motions. Gameplay mechanics encourage you to swap. 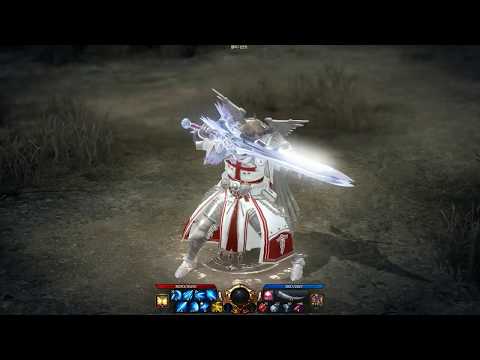 Actually I have no idea what his identity skill is, sorry, I haven’t tried him before. The way his sword glows during his special activation looks cool though.

The Demonic/Blade (2 subclasses of a new base Assassin class) 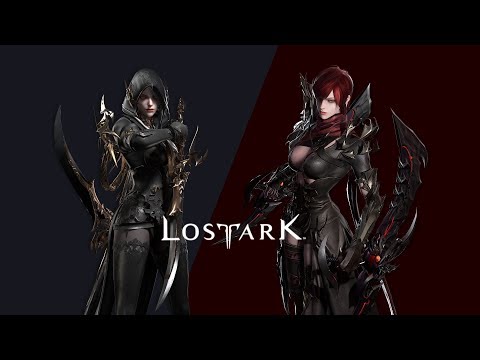 I’m not sure about the mechanics of these either, as I lost access to the Korean version not long after the Spear Master.

Finally, no this isn’t a WoW/Diablo or anything killer, and going in with that mindset will disappoint you. After personally playing this game, for all its faults I still think it stands reasonably well on its own. Also for those wondering about PvP, I’d say its one of the weaker aspects of the game, but if you aren’t hypercompetitive you can find enjoyment out of it. I did.

Raiders of the Lost Ark is a great movie.

I knew someone would crack that joke.

There are so many MMOs, its hard to keep track of them all. It almost seems like more and more MMOs are intentionally designed to not survive past 2 years before studios move on and develop another one, which goes against the spirit of the genre IMO. So much variety and quantity makes it harder to stay committed to one, and that in turn harms the longevity of existing ones, creating a vicious cycle.