RDF For the Win!

Wait - I’m cracking up here. You consider yourself a PvPer and you’re crying this hard about RDF? Holy crap.

And apologies, it does look like that armory was a couple of months old. I assume your ilvl is closer to 160 than 120 now, right? BiS everything? Surely someone as elitist as you has full BiS gear.

I’m cracking up here. You consider yourself a PvPer and you’re crying this hard about RDF? Holy crap.

I’m not crying at all? I’m simply laughing at the pro RDFers. There’s a big difference. What you’re doing is more in line with crying and whining cus you’re not getting your way.

I think Blizzard is just a bit out of touch with the on-the-ground realities of the game, and are more trying to navigate “fixes” for situations they just cannot reign in or control.

Primary example: PvP servers do not exist. There’s nothing they can do to stop congregation and segregation of server populations, other than just block character creation… which would be bad. At this point, they should just link servers and add War Mode to cultivate a balanced World PvP experience. BLASPHEMY I know… I even agree. But the truth is that I haven’t had one genuine World PvP experience on the PvP servers I play on since TBCC launched, at least not like it was in 2004-2008. Sure I’ll get one shot while leveling, or a rogue pops out of a dungeon entrance here and there… but nothing like the actual rivalries and conquests of old.

Which brings us to the “community feel” and “spirit of the original” of not doing RDF. This too is not going to go as planned. RDF allowed for levelers to look region-wide to complete dungeon quests and story content that their server community had largely dried up on. RDF allowed for everyone to be on an equal playing field when finding content without having to worry about gearscore, meta spec, loot rules, etc. RDF provided engagement for shorter, casual sessions at end game for alts and such.

Blizz has explained the reasoning why they decided not to introduce dungeon finder.

we do not have plans to add the Random Dungeon Finder.

We also expect the LFG tool to help facilitate long-term friendship formation for players who are looking for it.

“Positive relationships build community, reduce toxicity, and forge friendships that have kept players coming back to our game for many years. We need to nurture and protect these relationships. One very big key to this is providing “Social Proximity” in our game, or what some cognitive scientists call “Repeat serendipitous interactions”. Put a little more simply, you need multiple interactions over time with the same people in a way that feels happy or beneficial. Classic WoW provided this in abundance, where you would often meet the same people from day to day while running through the Stranglethorn Jungle, on your way to a Scarlet Monastery run, or heading into Blackrock Mountain for a raid.” 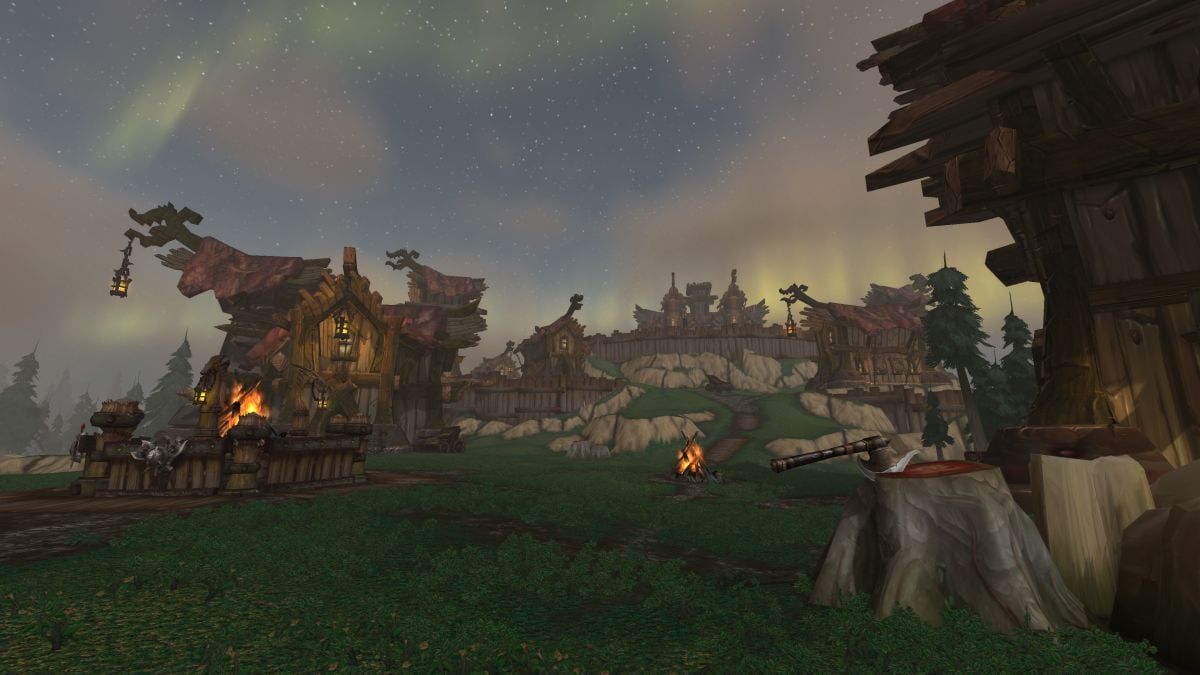 Developer Update: A Look at What’s Ahead for Wrath of the Lich King Classic -...

Wrath of the Lich King Classic provides new opportunities to make a few changes that will improve the gameplay experience in the next chapter of Classic WoW. In this Developer Update, the World of Warcraft Classic Team takes you through some of those...

Go watch the announcement video of wrath that was when they first mentioned no dungeon finder and referenced what i said.

Do the full RESEARCH before replying.

The problem with RDF imo has always been the people you have to deal with. I lived it through the first time and what was a great idea got plagued with toxic people. I would be fine if it pulled ONLY from the server you play on.

Do the full RESEARCH before replying.

Agree. RDF is the way to make the game better. Because that is what WotLK was and is to the people that want to play it. Why suddenly do vanilla players get to force their way on WotLK?

If we wanted to play Retail we would, we are on classic for a reason and it’s not sitting around and spamming Looking for group

If you’re on classic to hit the big green button than you’re on the wrong game.

In the history of WoW has there ever been a single in-game issue that would be a more massive PR win than this? I don’t think I’ve ever seen the playerbase more united.

Only once before, when Blizzard came out with it’s original “Real I.D.” which was going to replace character names with the full first and last name on our accounts.

The forums were lit, Blizzard came out and said “We have no plans to remove your real life names from showing in-game at this time and are going to go ahead with the Real I.D. update”, players left, and Blizzard desperately posted something akin to “W-wait!! We give up, you can use your character names instead! Gosh!!”

On the cusp of tasting that sweet victory against Blizzard’s hubris yet again has me hyped, this whole RDF thing will eventually become a part of the textbooks and a lecture in game development classes for decades to come.

The forums were lit, Blizzard came out and said “We have no plans to remove your real life names from showing in-game at this time and are going to go ahead with the Real I.D. update”, players left, and Blizzard desperately posted something akin to “W-wait!! We give up, you can use your character names instead! Gosh!!”

This is not what stopped it. What stopped it was one of the dev’s openly stated that there was no harm in revealing first and last names, and stated theirs. Within 10 minutes he was non stop harassed in real life, with Pizza’s being delivered to his house, and other things that affected him personally at home. Then blizzard went “Oh this is dangerous.” I am only glad that it was before the rise of people swatting.

The problem with RDF imo has always been the people you have to deal with.

…what? They’re literally other players, which you may group with in PvP. Wth kinda comment in this?

It’s the toxicity you have to deal with that i’m talking about. I prefer not to have it based on this from past experience in Wrath. It’s ridiculous that people HAVE to deal with these types of individuals and i would venture to say its why alot of WoW became more solo players instead of groups.

The problem with RDF imo has always been the people you have to deal with.

…what? They’re literally other players, which you may group with in PvP. Wth kinda comment in this?

Don’t look for logic or consistency in it. There is none.

Fighting alongside them in pvp = fine.

I don’t pvp that much because of this and it’s not even put torwards me. I think it’s ridiculous people treat others like garbage and get away with it at all. Why should we want to have this in the game. Leave that garbage in IRL where one day i hope even that’s cracked down on harder. It offers nothing positive.

It’s ridiculous that people HAVE to deal with these types of individuals and i would venture to say its why alot of WoW became more solo players instead of groups.

Good news, even with dungeon finder you don’t have to group with anyone you don’t want. You can still manually form every dungeon group you do. Invite friends. Invite guildies. Advertise and only invite specific people from your server. Dungeon finder does not remove your ability to do this. And if so many players are worried about being grouped with random toxic players, it should be easy for you to create groups, right?