PLEASE rework or remove this item

That’s the worst nerf a toy could get. This isn’t a solo player game. Should only you see your Blazing Phoenix mount (everyone else would see a horse)?

This is why we can’t have nice things.

Those are two VASTLY different things. The ashes of al’ar is a warm color and not bright at all. WAY different than having basically a sun covering the textures around you.

Why can’t you just wear irl sunglasses. Seriously . I looked at your images and they’re fine.

The ones defending the toy from getting nerfed are probably the trolls who enjoy harrassing others with it and dont want their toys of abuse to be taken away from someone calling them out on it. There are more trolls on these forums then in RP areas.

Calling it harassment is a stretch. If having someone using a toy in a MMO is the worst thing that’s happened to you, well thats very much the definition of a first world problem.

Flashing or strobing effects are a no no of course, but this isn’t anywhere near that. If you see trolls everywhere you go perhaps rethink your sensibilities.

Yea you’re probably right… I just thought it was worth a shot making a post about it. Every time it happens I see people complain and so I just wanted to try and help the issue.

https://prnt.sc/nwiwc3 Half the fish / 1 Player

Stolen quote to post the actual pics in thread:

Calling it harassment is a stretch. If having someone using a toy in a MMO is the worst thing that’s happened to you, well thats very much the definition of a first world problem

I just logged in to check this out. I went inside the inn in Boralus because it is pretty dark.

I tried to throw the fish on the NPCs in the inn and they landed on me, not on the NPCs.

Below are my results 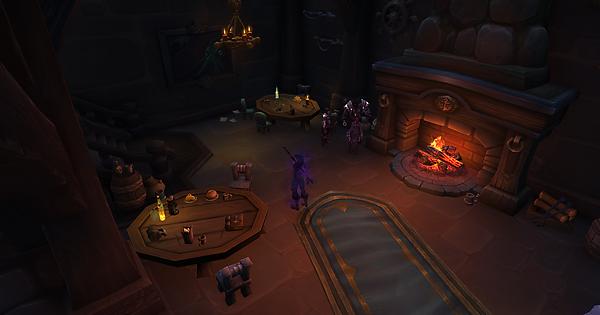 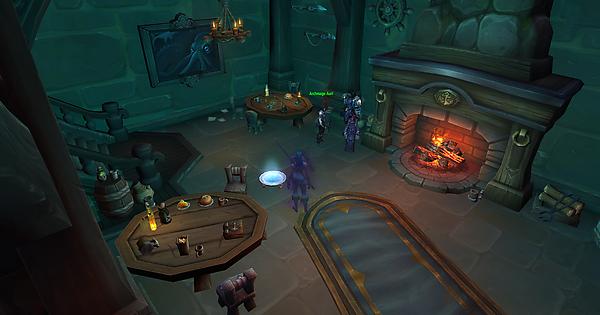 Added some color to the mix 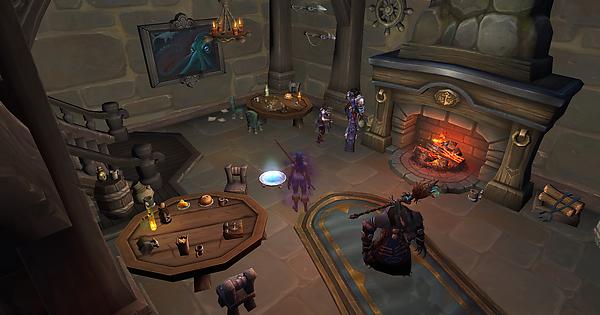 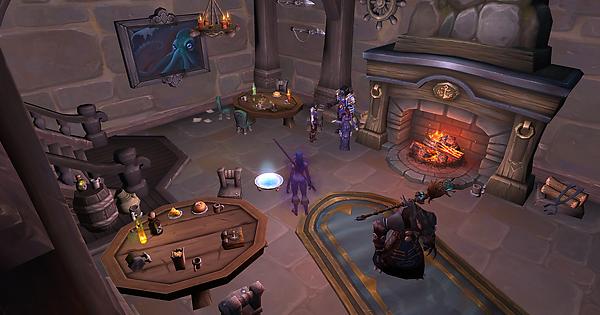 Giant mounts? If there’s covering an NPC or mailbox of course I would. They ruin gameplay. Those ARENT a matter of fun…

The final pic looks so much better

I think it’s fun. Does that make it trolling ? No. You can click on important NPCs through mounts and there’s other mailboxes

Harrassment isn’t just verbal, if you were anywhere intelligent as you thought you were then you would know this.

Harassment covers a wide range of [behaviors] of an [offensive]nature. It is commonly understood as behavior that demeans, humiliates or embarrasses a person, and it is characteristically identified by its unlikelihood in terms of social and moral reasonableness. In the legal sense, these are behaviors that appear to be disturbing, upsetting or threatening. They evolve from [discriminatory grounds]and have an effect of nullifying or impairing a person from benefiting their rights. When these behaviors become repetitive they are defined as bullying.

I agree, I thought it made the room look very nice. It wasn’t too bright either.

I’m not a troll… I literally posted my screenshots. Go do it in Goldshire Inn and compare your results. You can’t recreate an “experiment” without replicating EVERY factor. It’s simple logic…

When Blizzard got many complaints about people using huge mounts over important and populated areas like Magni in silithus, heirloom vendor locations, pvp vendor locations they put a anti mount area in to prevent harassment. Because the Devs of the game deemed it harassment and put in a way to prevent it. Just because you’re a hateful and insecure and find it fun to make yourself feel better doesn’t mean you’re right.

You still haven’t answered why you just can’t put on shades. It’s a win win for everyone. I keep my toy unnerfed, you don’t go “blind.”