So patch 1.11 released the keyring which allows keys to go into a separate container after obtaining a key.

With classic running patch 1.12 we should have this. Why don’t we? If it was disabled for another phase, I don’t see anything in the pinned threads regarding this and it seems weird.

I remember it was still there in WotLK, disabled in Cata or something like this. BC still had some keys that fir into it … WotLK didn’t, if memory serves.

Hello! Yes, we do have the Keyring coming to WoW Classic. It won’t be available at launch, but it will be added in the first patch. We don’t yet have a timeframe for the first patch. The Keyring should function as it did in original WoW 1.12, with the same capacity and key compatibility.

they have addressed this, honestly you should google it before you make a forums post. 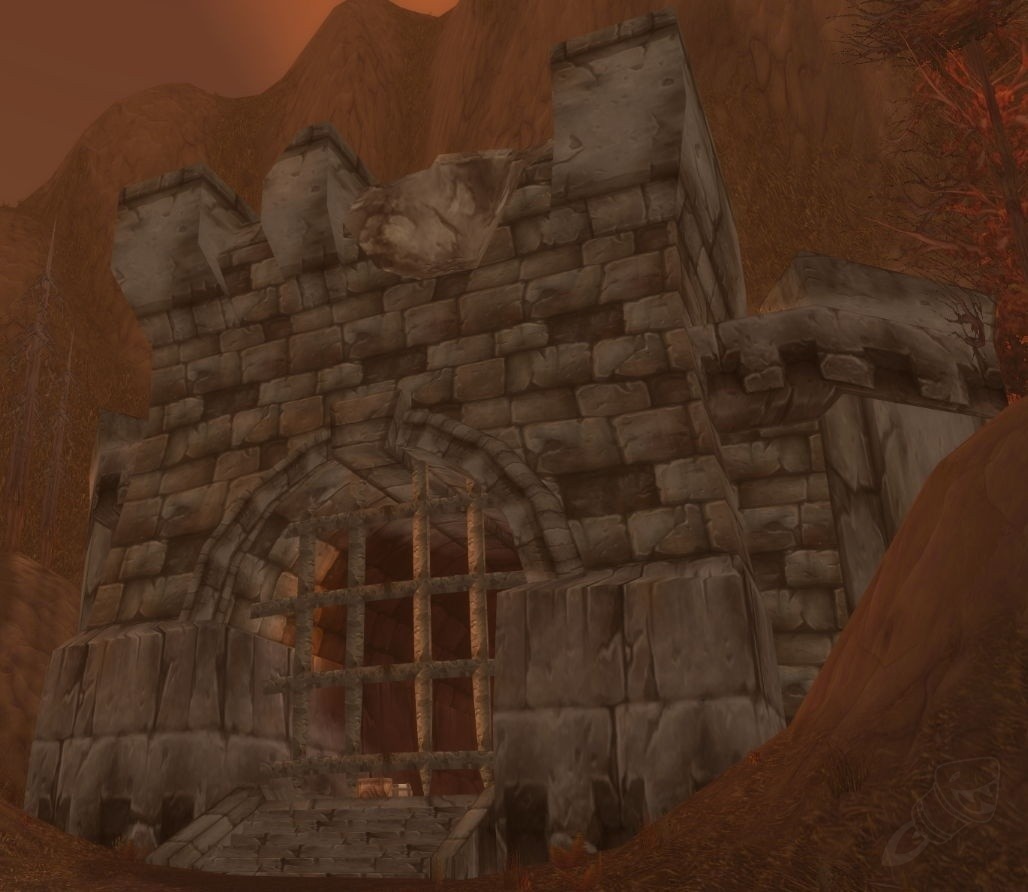 Keyring Coming to WoW Classic in First Patch After Launch

The keyring is coming to WoW Classic in the first patch after WoW Classic's launch.

they have addressed this, honestly you should google it before you make a forums post.

Figured they woulda put it in the pinned threads somewhere…you know, in that “Upcoming content” thread. But yeah I should scour wowhead first, true…

I believe it’s because Blizzard’s intention is to have items in their “most polished” format. It follows the same rationale as to why some weapons/armour are remaining at their 1.12 statlines instead of fluctuating with nerfs and buffs between patches, or why they removed the non-armoured 100% mounts in phase 1.

The logic goes that pre 1.12 changes were not intentionally adding to the game, but were a process of trial and error befoee arriving at 1.12 as the most accurate representation of the game. The absence of the keyring, therefore, was not an intentional “design choice” in pre 1.11.

They also don’t have any data from before 1.12 to be able to accurately recreate it, they talked about it at a Blizzcon panel.

what an annoying thing to say.

just saying, google works great. i literally typed in “classic wow key ring” and it’s the very first thing that came up. not trying to be rude, just trying to save you some time in the future.