doesnt change what you where wrong about, like everything to do with nelves

Clearly you arent still posting here and all

what matter is u stay unsubed

Whatever, Kat, I hope someone will still be around to prove you wrong when we do know “everything”

Katiera already said that Sylvanas would die in BfA, then in 9.1…

Everything she says is just wrong lol. If Katiera says something you can just assume the opposite will happen

they probably thought Night Elves would be satisfied with the Darkshore Warfront.

We know they thought that from the 8.1 interview.

“I think she had her moment where we told some of her story and she got her revenge for the Night Elves. I don’t think we’re exploring her story too much more in Nazjatar though.” Shani said.

Tyrande 'Got Revenge for the Night Elves' - MMORPG Interview with Blizzard

Eh, checking their posts on twitter they seem quite aware the raid cinematic was going to be controversial. So I’ll give them that. They also seem to think whatever just happened is needed in their new lore for WoW. Like it or not, once Sylvanas is dealt with, Warcraft will literally have exausted every bit of lore from Warcraft 3 and at this point everything is a big unknown.

I don’t have to answer to you why I chose to sub back for a few more days to level up my classic character.
What matters is that I’ll never have a permanent or even long lasting sub again. 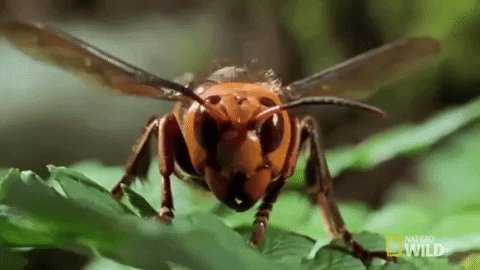 Fitting that on the eve before a highly anticipated cinematic, I should go outside to light the grill only to be faced with an *actual* hornets’ nest. https://t.co/UY6h7plno6
Katiera-moon-guard (Katiera) July 7, 2021, 7:47am #57

lol screw blizzard now I’ll only give them my money every other month. its kind of sad tbh

Do as myself and create a Miqo’te Keeper of the Moon with Menphina as your deity! It’s been super fun so far! Also if you rol a Paladin you’re basically playing as a Night Warrior with most of the animations being white/blue, magical white weapons that look like the ones Tyrande would conjure with Elune’s magic. Hope you like it!

so ur spineless n wont bak ur wrods with aciton

It didn’t help that they pivoted hard from war stuff as soon as the ships dropped into the sudden ocean hole.

Night Warrior also just screams to me as something they thought was cool but didn’t actually have much plans for, and were too attached to others ideas. I also find Tyrande not being present in the Horde side of the warfront being pretty indicative of the narrative pitfalls they introduced with it (the “why aren’t they just streamrolling the Horde” problem).

I mean I agree with pretty much everything so I’m fine with here in my new favorite game!