[N-RP] The Argent Advance needs YOU for the Argent Crusade! 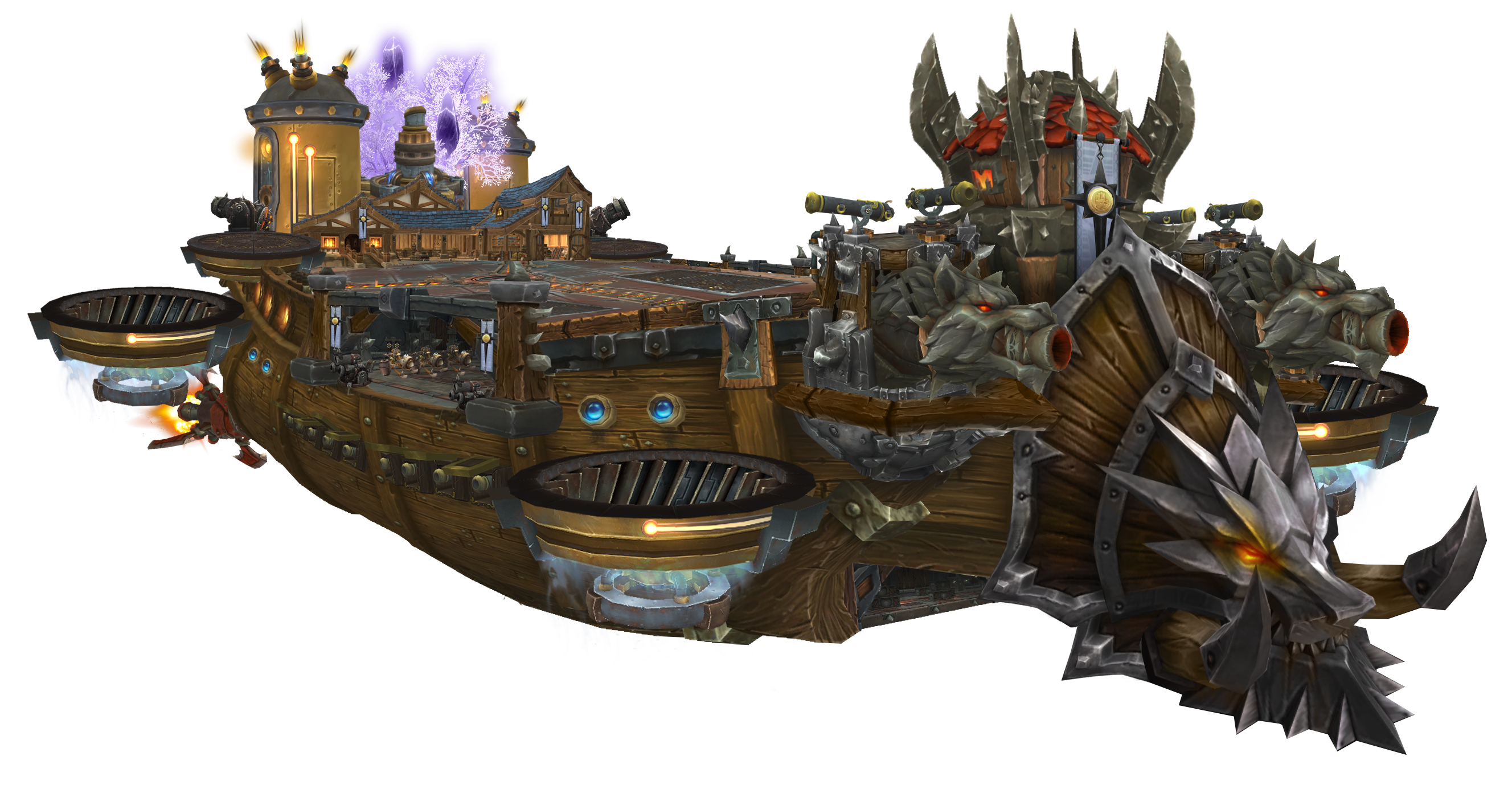 cV9282Z.png2655×1392
Thank you very much Sonceri for DMing our vehicle battle, and for making this truly magnificent vehicle token for us! You can find her on Twitter @lorioliodraws; she's an amazing person to work with.
3 Likes
Maladividus-moon-guard May 3, 2021, 8:55am #22

Ishnu Alah Comrade, I love the idea behind this guild, It’s a shame it’s horde only, I would’ve loved to join it alliance side, But Nevertheless, I am proud to see a guild such as this, I’ve always been a fan of the Argent Crusade, The Argent Advance takes it to a whole other level entirely, Hopefully i can meet you on Friendlier Terms, Friend :), May the light Bless you this very day, And May it keep you and the rest of your guildmates in good hands, -Signed by Maladividus Spiritcaller, Written by an Aspiring Priest located The Northshire Abbey Chapel In Elwynn Forest

Aww, thank you! <3 We do have an Alliance-side guild to park Alliance proxies and alts, but aye, we’re mostly over on Horde. If you’re looking for Alliance-based Argents however, might I suggest Argent Bulwark, headed up by Lantos, or Argent Onslaught, headed up by Rease? They’re both very good guilds (and us GMs are all friendly with each other and invite each other’s guilds to our events, too!).

Awww thats awesome to hear! I’d love to be able to check them out at some point!, Thank you so much for letting me know about them!

I would also recommend our friends Argent Bulwark, which we have worked with on a campaign.

(Full disclosure, my main is there and is a recruiter.)

And this is the aforementioned Main.

Although the lure of the Shadowlands is strong, we cannot lose Azeroth to the Scourge! Without the Lich King to keep them in check, the scourge has multiplied and is growing rampant across the lands, drawing out the hearts of unsavory types who would wish to use them for evil ends! Those of you who are dedicated to the protection of Azeroth and all its peoples are needed to keep them in check!

A great group of Argents if I’ve ever seen them! (Complement them often enough, and they’re less likely to look into crimes committed on Northrend’s shores)

Don’t make us come down there, old man!

A friendly up we go for a lovely group of folks!

Thank you very much for the up and the compliment!

Fantastic folks in a great guild. Definitely recommend the Advance!

Hmm need to think of some campaign ideas…

Amazing community, safe and welcoming accepting to all! - I have been provided with some amazing cat pictures.

All in favor of Mango, his orangeyness and supreme snuggler and licker of hands as the new Highlord of the Argent Crusade, say ‘aye’!

So wait… I heard the new Highlord was a cat?

Oh MAN it has been a heckin’ minute since I did a lil’ update post. Like, months! Rest assured we are still very much alive - and very busy! In the months since the last ginormous update we’ve partaken in two (2!!) large server campaigns (Warcraft Conquest: Tropic Sunder and Coalition of the Horde’s Homefront) and had many mini-campaigns of our own! 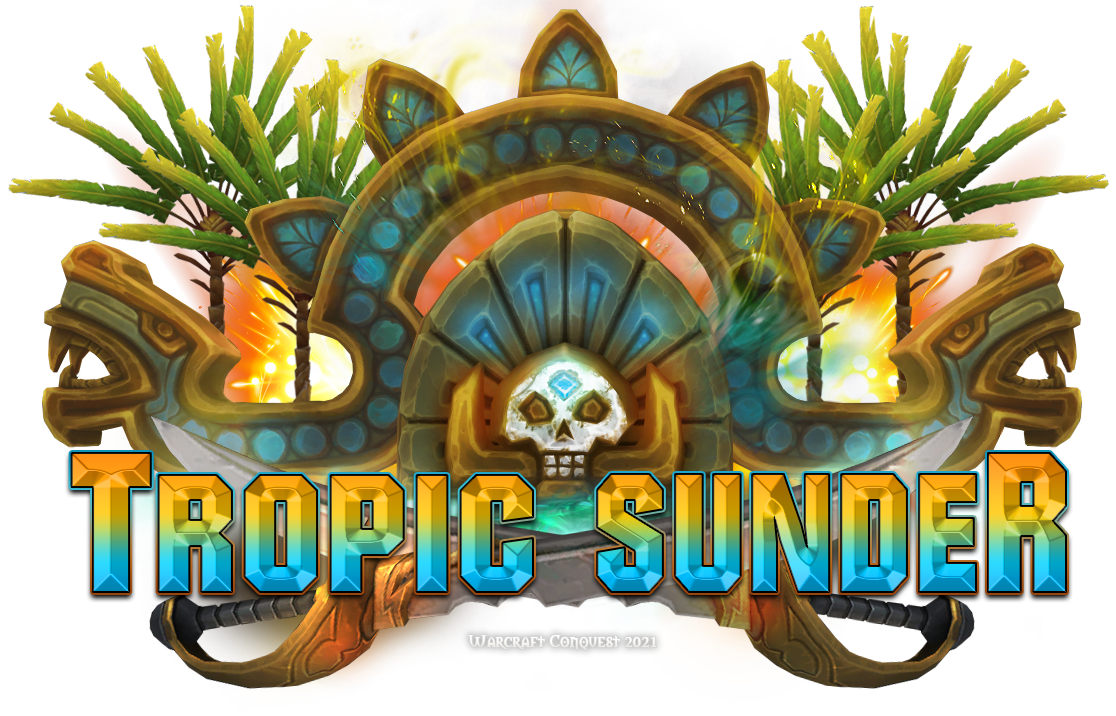 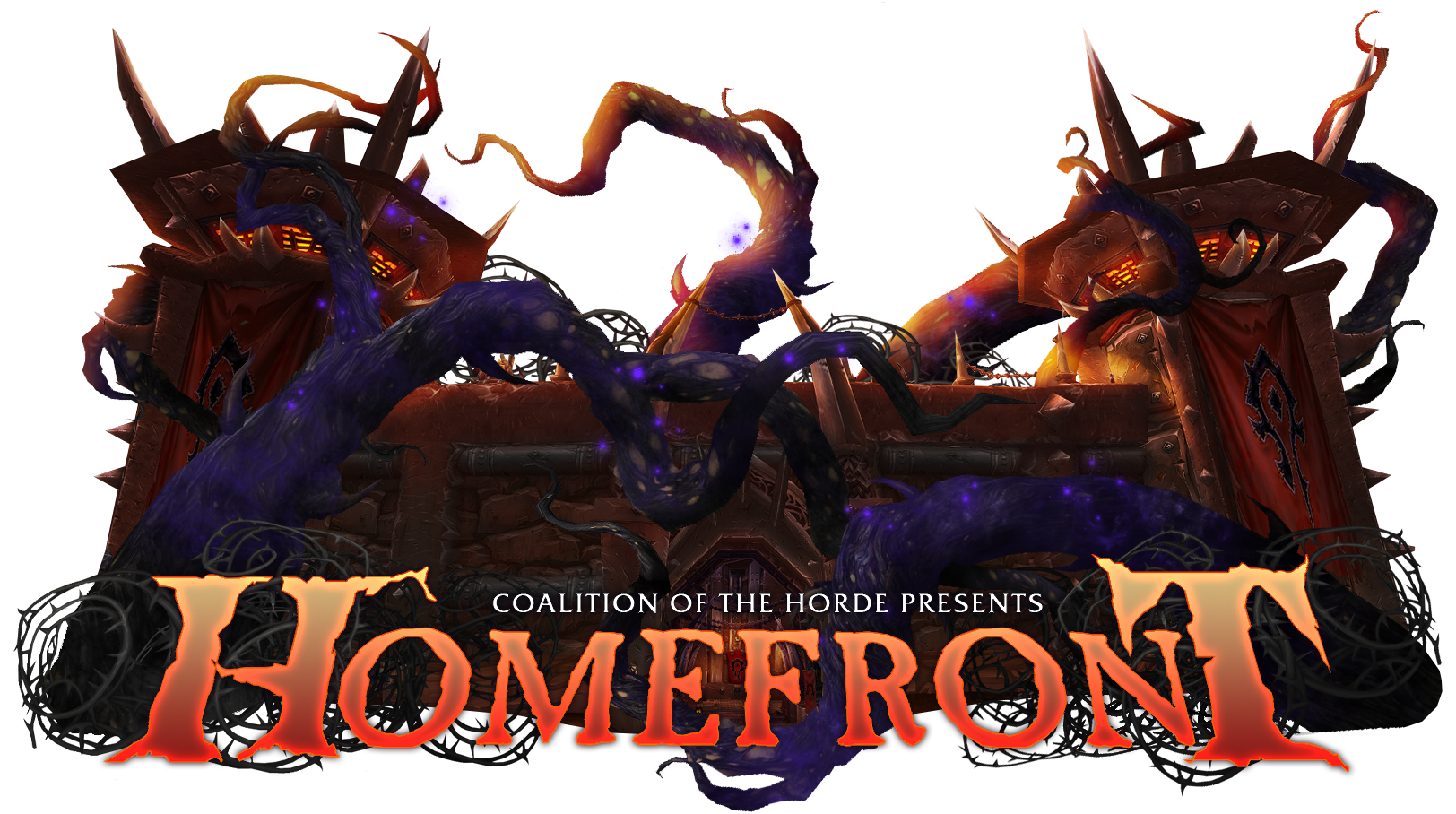 This series of events is ongoing! :D Keep an eye on this post for further updates! Ventrius/Jarindo is DMing it and he's proven to be a really skilled storyteller and writer! Summaries for Homefront were written by their respective DMs; Tropic Sunder and Homefront title images created by the lovely Sonceri, @lorioliodraws on Twitter. Operation: Broken Arrow summaries written by Athelar, and all other title and divider images created my me.

pJbzJD8.png3424×450
In other news, the guild has had some promotions and structural changes!

Corporal Halandor Nightwish was elevated to Captain, and now serves as our recruitment officer and another secondary IC leader! Contragutaltions, Hal!

In addition, the following divisions have been created, with several people elevated to the rank of Lieutenant to head them up!

We look forward to seeing what creative things those four can do with those divisions, and seeing what new events they can cook up for us! Tagghart and Anguis’ana have been running Combat Synergy events, teaching members of the unit how best to work together and use our diverse skillsets most efficiently!

Next week we plan on having an OOC guild meeting with our members to discuss any changes people would like to see, brainstorm ideas, and address any concerns anyone may have about, well, anything!

Cool to see all the events your guild has done.