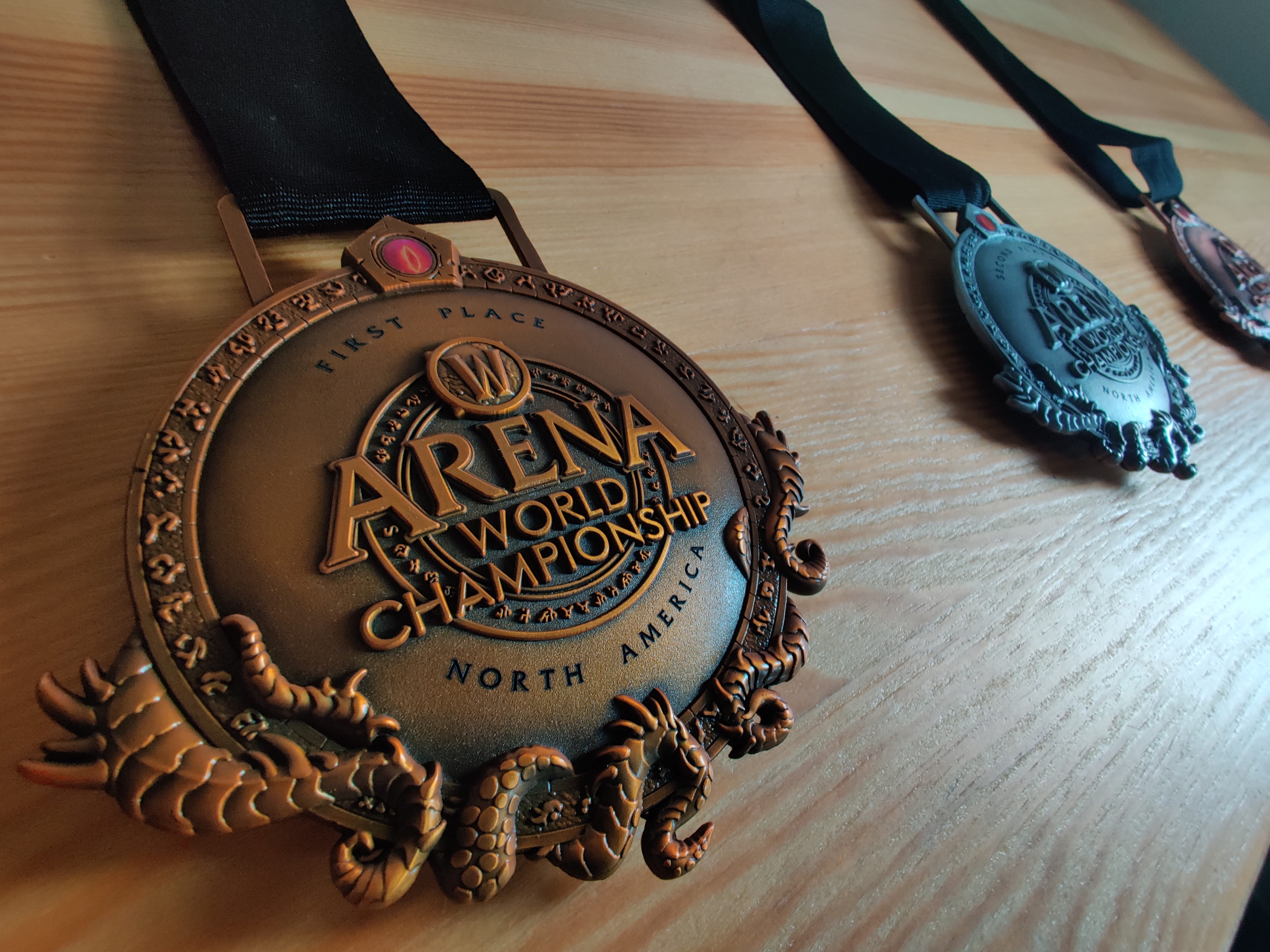 The best PvP teams from around the world competed in a grueling season of head-to-head arena action, but in the end only one team from each region could claim the championship. 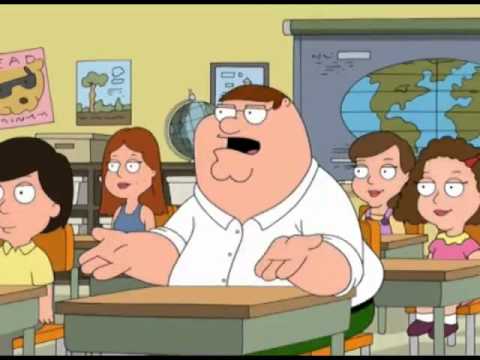 i wasnt that impressed by this years events.
don’t get me wrong, I don’t pvp so its not a major thing in my life. i still watch but this year with corruption i just skipt.

Now that it’s over, can we have prepatch?

Wait, there is still PvP in this game?

This is incredible. I am so excited about this.

how can you hype up a season with a broken AF system attached to it.

Were the medals 3D printed…?

hopefully they are metal and not mcdonalds plastic like the jaina and sylvannas “statues” that were not the size of the greymane/saurfang/voljin but the size of a mcdonalds toy.

Agreed, but they definitely look 3D printed. They don’t look too great.

PvP is a dead minigame thanks to years of neglect and no innovation on the game modes available.

Islands were the first new PvP type thing they’ve added since the Arena in TBC and they were a giant fail. I wonder if they’ll ever come up with an objective based PvP mode where every class/role has a place instead of the niche meta of Arena seasons…but then I remember this game is old and the current team thinks locked covenants are a good idea.

Congrats to all. Wish we didn’t see the same 4 classes over and over but that’s how it is

So there’s not going to be an EU vs NA to close things out?

So when’s the prepatch?

I want a burger king medal too.

Yes, that was a video of me, and I approve this message.