My first, and continued, character is a Night Elf. Back in Vanilla, I picked a specific face because that face reflected a degree of, not simplicity, but a minimalist mindset. The character was always meant to be more about what must be done and she didn’t care how she looked. That face came with a smile though, that didn’t reflect my character’s somberness. But it was the best compromise of the options available, so up until WoD, Ata had, what I called “Joker face.”

When WoD happened, and we got the new character updates, I found that that smiling face didn’t work anymore, and I was glad that Blizzard put face optimizations in the game. Because it turns out the next face on the list, one that was too much “done up” for my tastes then, now reflects the somberness and sorrow that defines my character now.

I guess the point is that now that the faces have rigging, Blizzard shouldn’t be afraid of what the resting faces look like. The player will find a model that works for them.

There it is! Personally I think the “M-Shaped” unnatural mouth was always odd and just needed to be fixed, but I actually GREATLY appreciate the principle that you guys are “adding instead of replacing.” Very excited to see what they look like!

We agreed with your feedback that having 3 of the 9 faces with the scowling mouth may be hindering your face options, so we have copied these scowling faces and added a more natural posed mouth as 3 new face options for you to choose from

Yes, please!! I was so happy they did it with Nightborne and now I can use my favorite hairstyle without clashing my transmog colors.

The menacing scowl has been a customization option for male Night Elves since the launch of World of Warcraft. Back in the Warlords of Draenor expansion, the Night Elves had their character models updated and that’s when we updated the 3 menacing scowl faces to be the somewhat less menacing faces that you see today.

We looked into the number of male Night Elves that players have created with those faces and we found that they aren’t as popular as the other face selections. We agreed with your feedback that having 3 of the 9 faces with the scowling mouth may be hindering your face options, so we have copied these scowling faces and added a more natural posed mouth as 3 new face options for you to choose from in Eternity’s End.

We understand that there’s a long history with these male Night Elf faces, so we would love to know what you think. To help visualize the changes, the three new face options should be available for testing in this week’s PTR build.

I have to eat a whole bag of leaves now thanks to a bet.
Thanks.

wow this is so good , always used face 1 for my nigh elf , kinda boring , every others faces look bad , ty for the addition

Huge. Thanks. Consider giving the Night Elf women the less round eyes as well like their OG models.

Good change, default face expressions should always be it’s own option for all races. I want my characters to be perpetually grumpy or mad.

Oh yay! I’m very pleased with this, I know they’re 10000 years old but the “young” faces are my favorite for sure.

What a joke Blizzard has become fixing night elf faces while so many bugs are still rampant and the mage tower is still for the 1%. 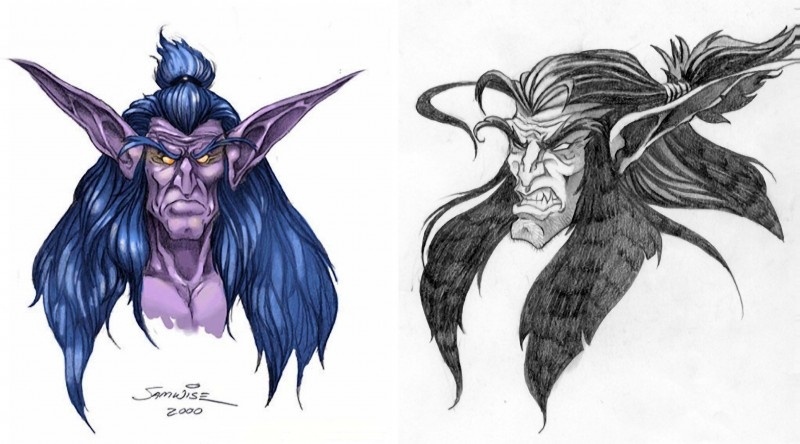 Honestly, I kinda love that look. Too bad it’s just not recreatable in game. The face shape is all wrong and instead of making the guys look tough, it just makes them look old.

My Demon Hunter does use this face, though, which I find works pretty well for him: 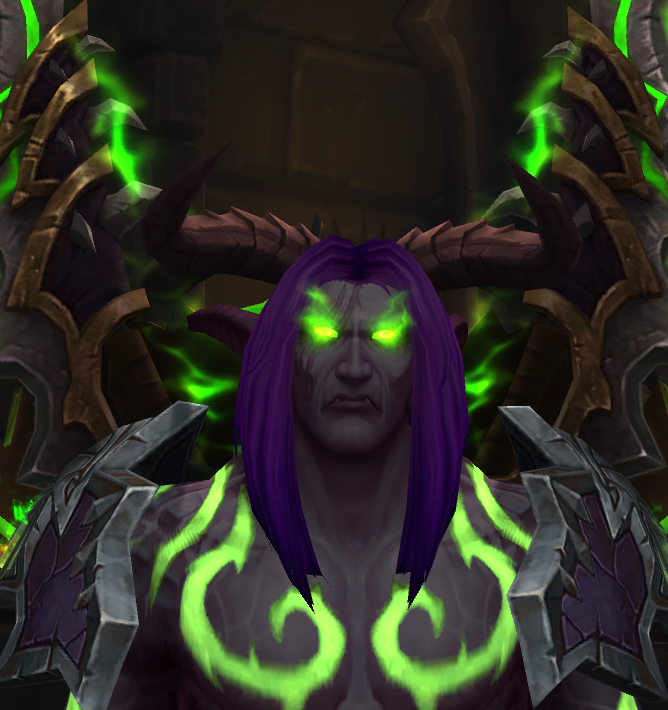 YOURE THE BESTTTTT thank you very much

Also while I have your attention, blood elf tiara toggle please and thank you?!

This, please! Or at least let jewelry color option affect the tiara too.

I think I have option 2 on mine. More defined cheekbones or something. Not sure.

Most of the faces are pretty terrible lol but I felt the most popular option is too soft.

Care to explain why there are fewer options for worgen but this is your new focus?

So you choose to look at male night elf faces yet ignore the worgen feedback that has no blue response and over 2000 posts.

another NEW customization for the alliance.