Is leeway still in TBC?

It’s strange they would consider spell batching worth changing, but not leeway.

They had to change spell batching, remember that Classic and thusly TBC Classic is running on a modified retail client. In retail, spell casts are on a High-priority loop. If they did not change spell batching then melee classes would not get a chance to interrupt Mages or other casters. Polymorphs would get processed before a warrior stun even though they cast them at the same time.

It would be a true mess.

OP, wowhead article on it below 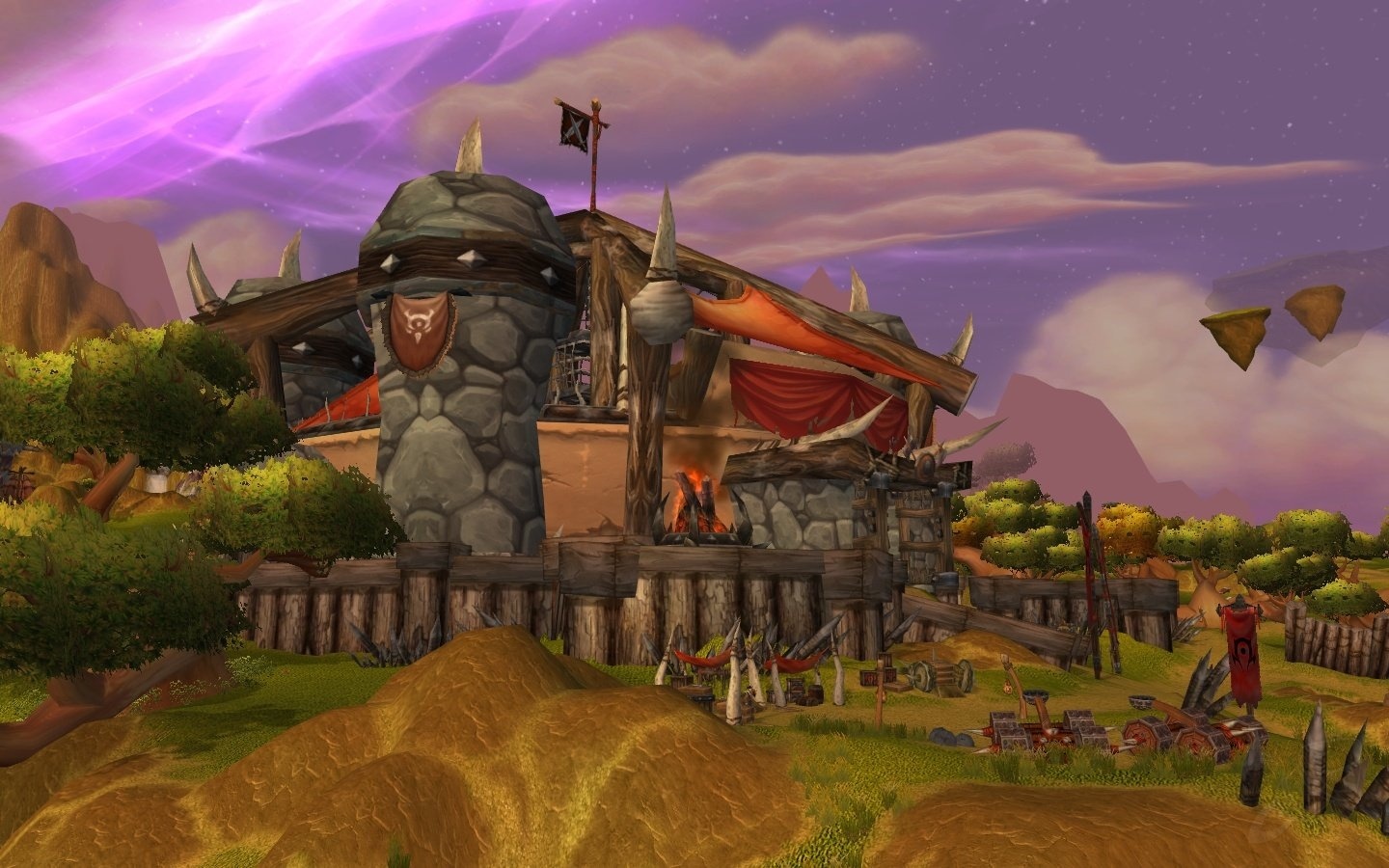 Melee leeway is present on the Burning Crusade Classic beta, leading to some possible interesting implications for arena balance.

P.S i dunno who this Sonii guy is but he needs a haircut :)))

Thanks for attributing the vid, glad the streamers are testing. He uses Taurens for testing, it could be interesting if attacking around pillars is just a Tauren opportunity (or Draenei, haven’t seen a Draenei doing this yet but I would assume). But if it’s general for all warrs it could be a problem.

seems to be just taurens as in og tbc

Leeway has been in the game since early 2005. It still exists to this today completely unaltered. The leeway we have in Classic and will have in BC is the exact same leeway that retail has now and has had ever since it was implemented.

Leeway is not some Classic thing. Unless you played the WoW beta back in the day, or during the first few weeks the game was out, you have never played a version of WoW without leeway in it.

The only thing I truly want to see gone in TBC is Leeway and Spell batching - WoW Classic / The Burning Crusade Classic Discussion - World of Warcraft Forums (blizzard.com)

Yeah, it’s been in there for all eternity. If blizz fixes it I’ll be surprised. I guess if you wanted to hump the meta in classic, now you can’t attack through pillars. 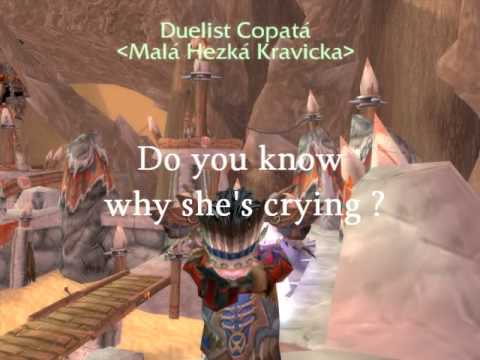 Remember the beta still in its infancy. There is plenty of time for changes to happen. I hope they take it out and have TBC play more like retail as far as leeway and lag compensation is concerned.

Leeway is not some Classic thing. Unless you played the WoW beta back in the day, or during the first few weeks the game was out, you have never played a version of WoW without leeway in it.

But it sounds like there is some tuning of leeway on classic that is distinct from what is used in retail? Although the implementation exists its parameterization is different?

Melee leeway still exists in Retail, it’s just tuned for modern internet speeds. Problem on TBC Beta at the moment is they are still working off dinosaur dial-up values to calculate leeway. So getting clapped from 10 yards away is still a thing

That is not true. The actual leeway itself is the same. Delimicus posted the formula in the thread I linked and you can go on retail right now and test it.

For A.) The tauren hitbox and leeway together cause very large melee attack distances when combined. This is not the same as retail, because hitboxes were normalized.

B.) Imagine you’re at max melee range with the leeway mechanic currently active. You go to activate an ability that you are currently within range of. Depending where you are in the batch cycle, it could be 0-400MS until the ability actually goes off. Let’s say 200 MS for this example. Now in those 200MS additional movement has happened, but the attack has already been queued and sent to the server. In effect, spell batching is adding additional pseudo-leeway

Correct, my comments on spell batching there are related to current classic. The beta and PTR are using the same batching retail has, which is approximately a 10MS batch (down from 400).

All these examples people are posting of “leeway is broken in the beta” are tauren though. Taurens had an increased hitbox until Wrath. I’m trying to point that it isn’t actually leeway people are having issues with, because the actual leeway is the same as WoW has now and has always had. They’re having issues with the tauren increased hitbox size. It is the combination of leeway and the increased tauren range that causes these extreme examples.

Tauren Leeway as mentioned on a warrior hitting people through pillars is a major problem.

There will always be spell batching.

Did you watch the video I linked? You can clearly see the leeway range in BFA is the same as Classic. There has been no indication that it has changed since then.

Leeway is still in retail.

Yes, Taurens could do this in TBC, it also goes both ways so taurens are easier to hit as well(edit: Taurens have larger hit boxes*). There was an old video from a Tauren Druid complaining about it because they couldn’t “pillar” like NE druids could

Ranges themselves are completely different in retail, there is leeway but it is absolutely nothing like what Classic players deal with