I want my blonde hair already

you are a VOID elf not a blood elf. you are never getting blonde hair so if you want it so bad just stop crying, the horde is waiting for you. 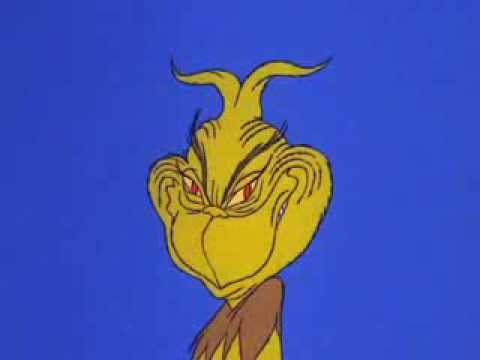 Alliance elf get poopoo hair.
You are void elf.
Unless you are siphoning sun well, no blonde for you

well said, all i could do was “flagged op post as trolling”

Sorry, bud. No one on Azeroth has invented bleach yet.

Now, if you were to heavily fund my alchemy shop…

you are never getting blonde hair

no blonde for you

Why the lack of Customization? General Discussion

We’ve added black, white and brown hair color options for Void Elves. ^^ Here’s what they look like: [image] Thanks for the suggestions!

Give me my freaking blonde hair now pls Blizzard!

Can we also wait for decent content first? Gosh, I want to play something that doesn’t feel like it is in Alpha, with something worth doing.

all i could do was “flagged op post as trolling”

Won’t do anything. He screams “LGBT” or alludes to it every post so Blizzard won’t do anything about it no matter how deliberately baiting he behaves. They’ll certainly probably punish you in all honesty as sad as it is. The best thing for the forum right now would be this guy being not allowed to make low effort troll posts like this.

Although no expansion has been perfect, it isn’t the perfection I want, it is the fun.

it is the fun

Yeah that’s what I meant. I didn’t mean that as in like “Oh everything has to be good.” I meant that as you’re getting the Blizzard special, pissing off everybody by giving them half-effort content and no genuinely good things. It’s all just mediocre. Rather than cater to a group at a time and make them happy they just rather piss off everyone and say “Well we’re giving you updates, wtf?!”

How exactly is this a troll post in your mind?

I’m just excited for my blonde hair options and I want them NOW!

I’m just excited for my blonde hair options and I want them NOW!

Seriously, give it a rest. There is more that does need fixing and working on first. As excited as 9.1.5 is for everyone who wants to play as a High Elf on Alliance, it isn’t the only thing that is important.

Seriously, give it a rest. There is more that does need fixing and working on first.

What, so I can’t celebrate for changes that are coming in the next patch? And how does me celebrating prevent the ‘fixes’ you want from coming into the game?

Currently, the apples and oranges are asking for more shine and peaches more fuzz. Your order will be processed in the order and time which it was received.

We’ve added black, white and brown hair color options for Void Elves. ^^ Here’s what they look like: [ Thanks for the suggestions!

WTF those have to be fake

WTF those have to be fake

No, they are on the PTR.

well said, all i could do was “flagged op post as trolling”

Really is bad that it does actually have to feel that way. Like as sad as it is I genuinely feel like the developers don’t have any enthusiasm for player satisfaction. It’s like they expect to be worshipped because they help develop WoW and when that isn’t the case they get sanctimonious or just outright aggressive to the players.

I half think sometimes developers make things unnecessarily problematic just so they can sell us the solution later. Like causing a problem specifically so they can sell us the cure. The sad thing is if the game actually felt like it was worth playing and they just had a genuinely solid expansion they’d be getting praise from the community the entire time and not that two days of forum users stroking their egos because they fixed a problem they deliberately created.

It’s like if Batman were to pay his rogue gallery of villains to cause trouble just so he could stop them and rake in the clout for saving Gotham.

Cool but you’ve not explained how celebrating incoming changes from a patch is a troll post, and I don’t know why you would flag my OP either.