[H/N-RP] Tournament Of Ages Ride Out 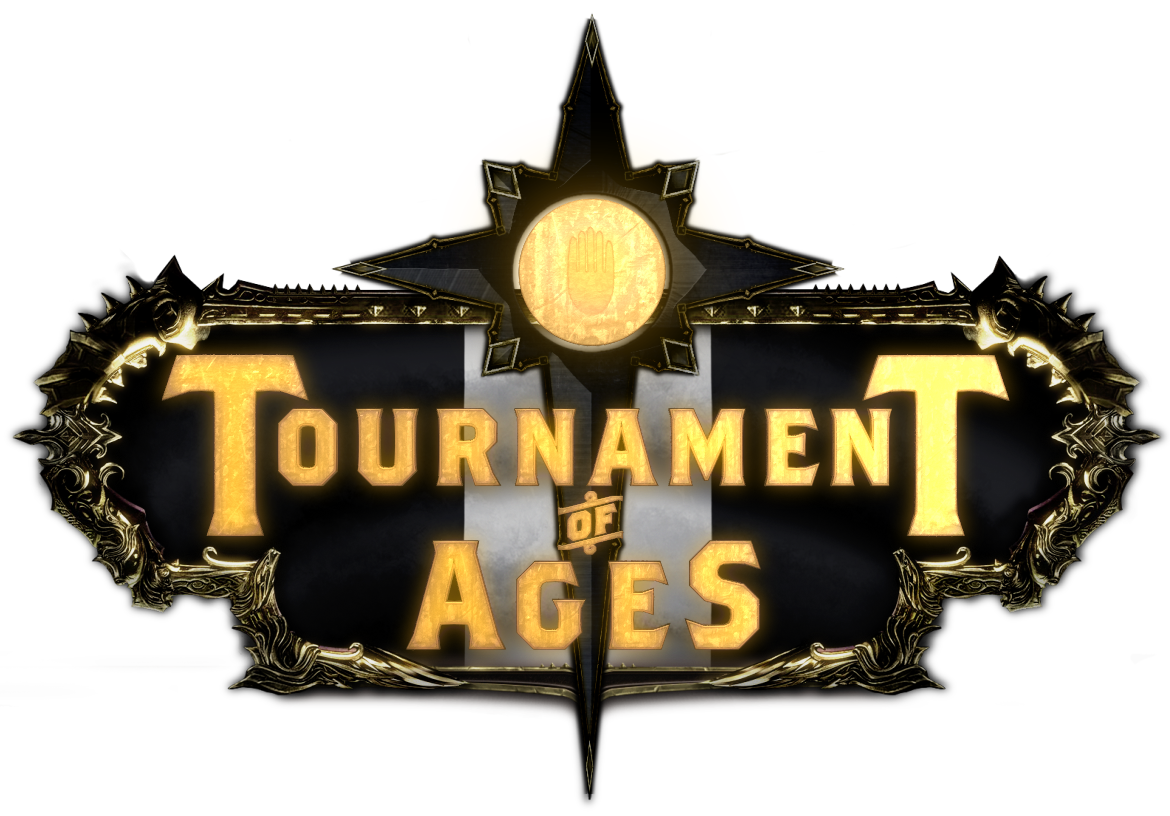 Join various RP guilds of the Horde as we rally in Org, and enjoy an rp procession through the city before riding out to the Tournament Of Ages! This rp ride-out is welcome to all role players on the Horde with and without a guild on all RP servers. We will be riding out in an organized procession of guilds and encourage players to wear their Horde pvp flag toys, and other Horde pride items for this event.

Players do not need to be in a guild to join in on the march. This is for Horde and Neutral-aligned guilds. Neutral guilds/characters need to be aware that the start of the march begins in Org, so they should be on Horde characters.

This is an unofficial ToA rp event.

RP Toys are encouraged but not required such as: https://www.wowhead.com/item=169276/horde-war-banner

Only about two weeks to go!

When I have time in the World. I would come to join with everyone. I hope to see my Fellow Alliance People and Horde People as well in the Tournament.

Coming up this Sunday!

Today! Be there early!