Half dreanei as a race 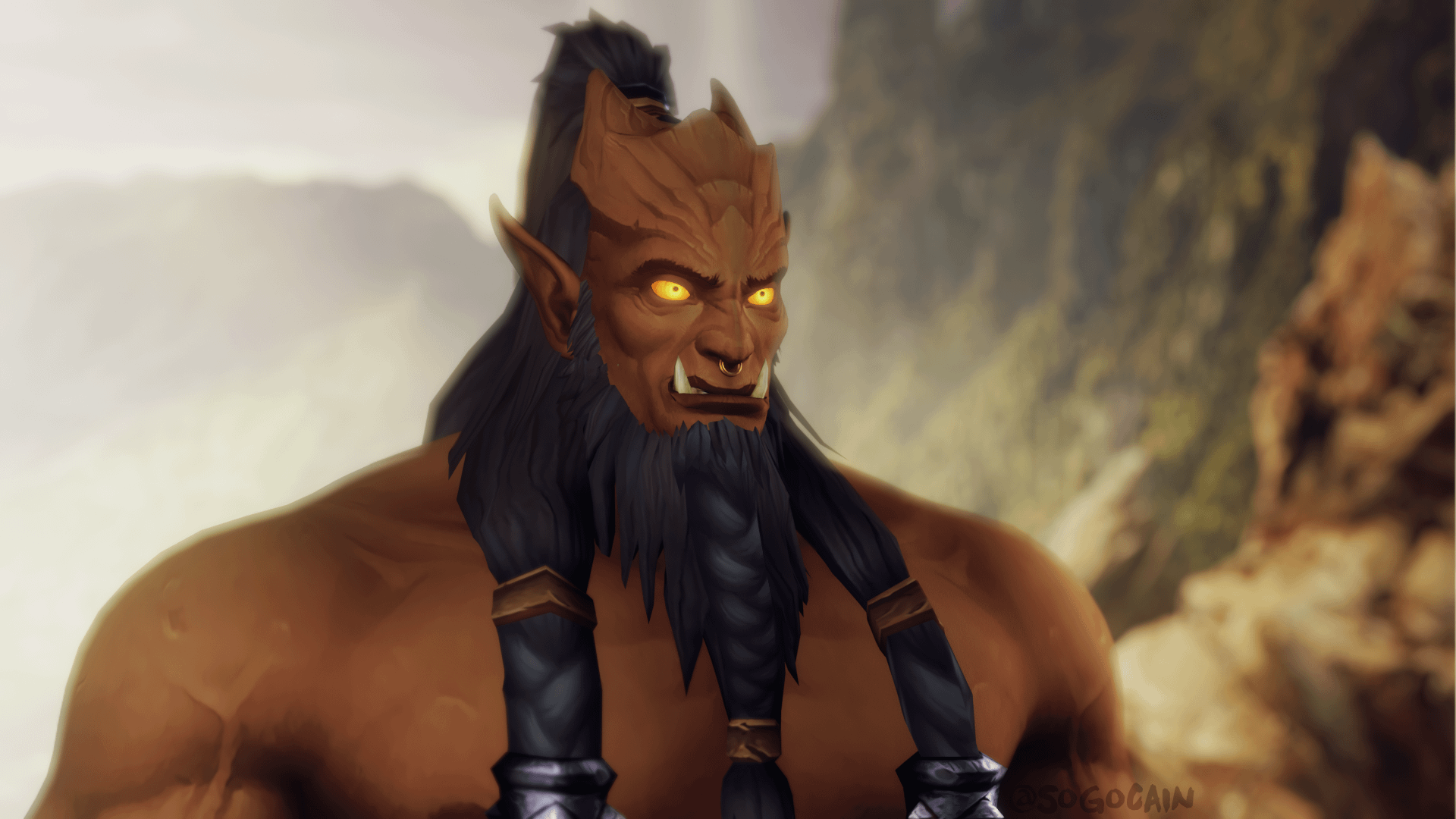 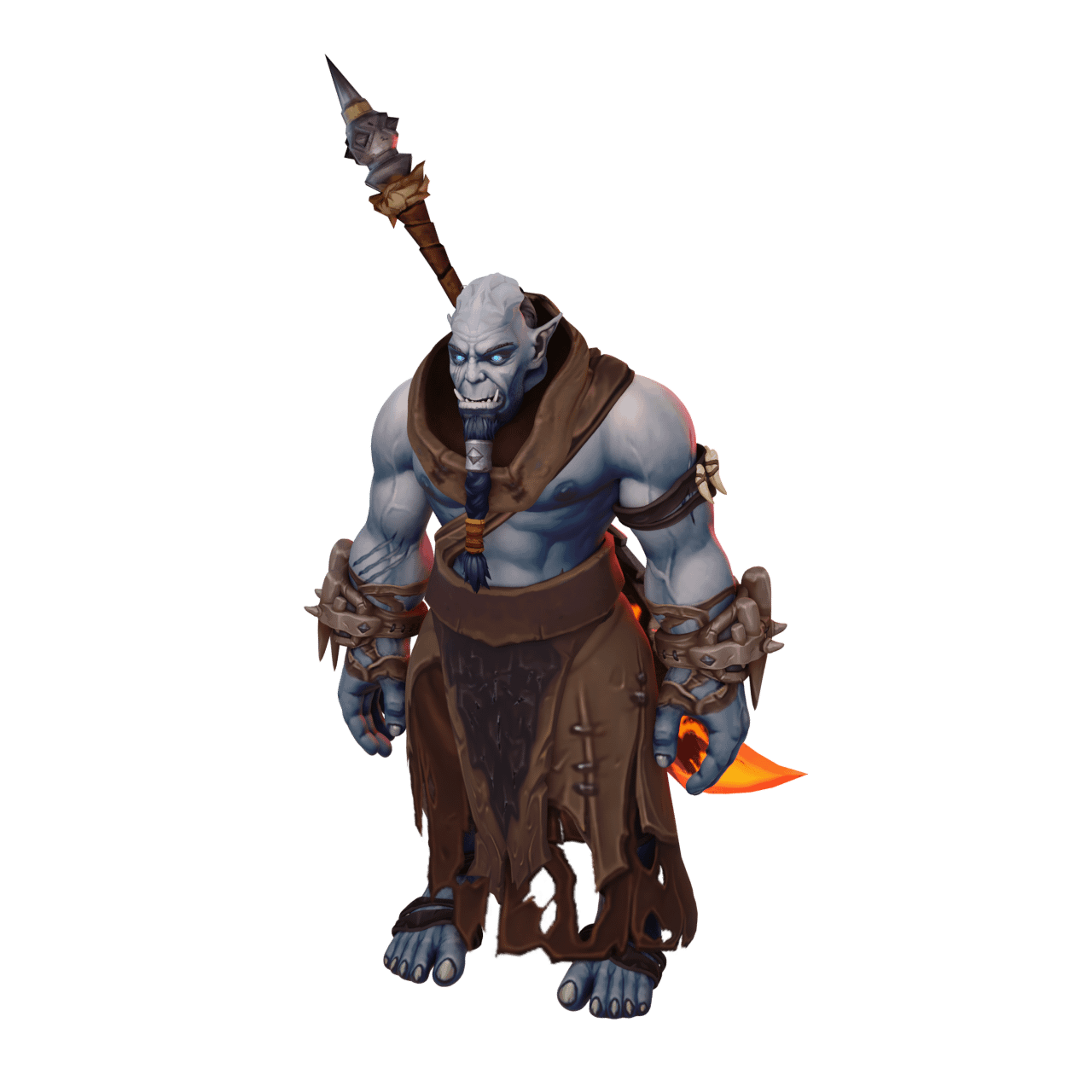 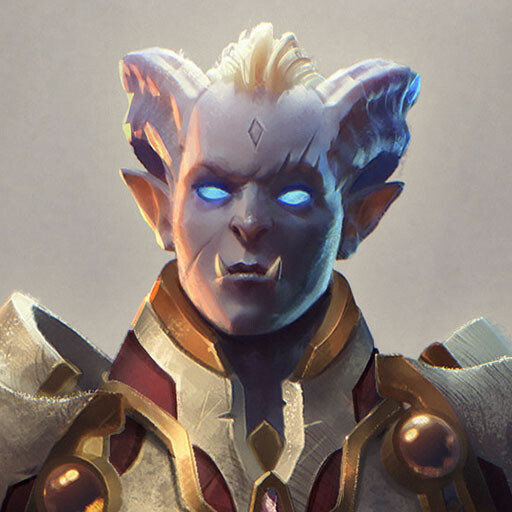 They do. I’m liking them. 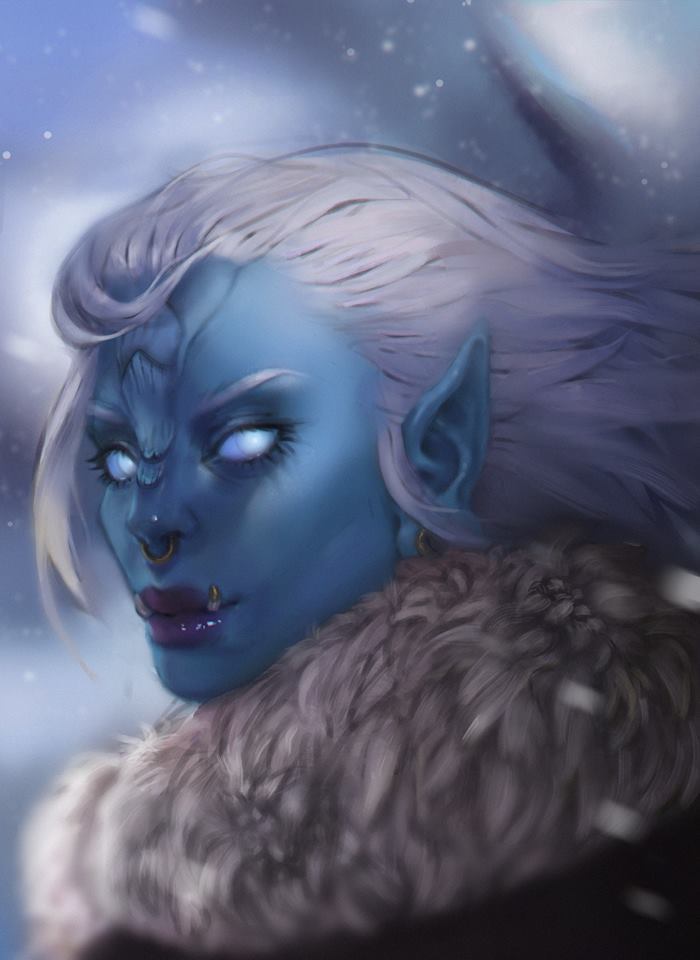 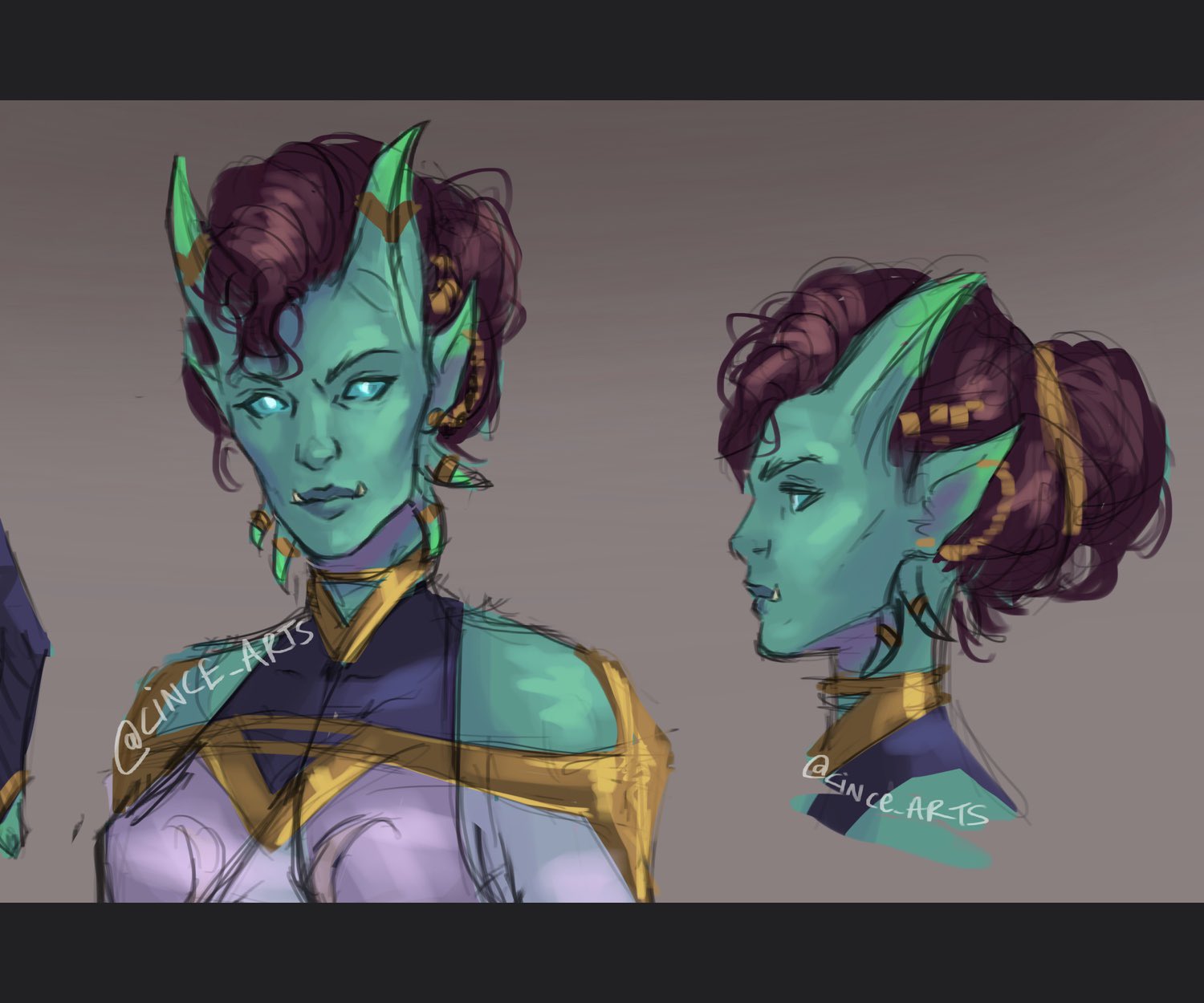 Oh man that first one would be awesome.

It seems like the cc is talking about allied races, so i thought i would toss a link here.

(Noticed it on other AR threads)…

First and foremost i want to highly apologize for letting the people that asked me wait for half an eternity. This thread was always at the back of my head but due several issues (including laziness and not wanting to do anything at one of my few off days) and i was thinking about it but never really managed to work on it. I remember Blizzard (might have been Ion) saying that they don’t take adding Allied Races lightly. And ye sure to some extent I can understand that given Racials and stuff (w…

I always thought it was kinda weird that there were never any playable hybrids in game, even though lorewise there are several combos possible. You know the " Humans " in game are nothing like Earth Humans psychologically, because there would be a ton more half Humans of various types in game. lol

never any playable hybrids in game

Because given the multiple playable races, and the multiple possible combinations (including with non playable races) they would have to start including an obscene amount of race models/customization to cater to a small group of people who would only play the race as a novelty at best.

True, but realistically, there would be no “pure” Humans left on Azeroth if they were anything like Humans irl is my point. Mechanically, it makes sense
, but Lorewise it is weird to me.

I vote Half Draenei, but if the other half is Night Elf.

Lorewise it is weird to me

Lorewise, the different species rarely intermarry. And that is assuming there is any genetic compatibility between species. Just because players like to get their rp freak on with a different species doesn’t make it cannon.

Hmmm… although i am open to other hybrid races. I think the primary goal is to get the more commonly seen ones available. Unfortunatly this thread does not pretain the human hybrids, as this thread is focused on orc/dreanei hybrids.

I do have have an half elf/human thread, and i also in the past had a mok’nathal thread, although it is a bit old now and bringing it back would be a necro;

While the concept of using half elves isn’t relatively new, the idea of having a playable faction representing dalaran isn’t talked much on here and I think it could be new and refreshing to talk about it. https://www.hiveworkshop.com/data/ratory-images/169/169066-ed80c93382eccd1eb0a274213f36a9f5.png Dalaran, much like the pandaran is a neutral major force in WoW, but plays a bigger and more pivotal role in the story, is yet to be playable in a fashion. Which when I think about it is shame due…

Mok'nathal and half elves as core races please General Discussion

Half elves; classes; mages warriors hunters rogues priest monk paladin (Arator) Death knight (obviously) Description: Off-spring of the high elves that had long served the alliance, these people has risen to honor the heros of the alliance and fights alongside them to help protect their friends and family from threats of the horde or otherwise. customization (ideas in progress); facials: thin or round faces, with short ear to human ear choices, with a mixture of both races features.…

Lorewise, the different species rarely intermarry. And that is assuming there is any genetic compatibility between species.

There is ones that did have or had a population, the following is ones i know of;

Mok’nathal is the most requested of the 3 on the forums.

I could get down with a human with tentacles. More to eat.

I personally like my Draenei tentacles fried light. Don’t want to overcook them.

I wasn’t asking for changes to the game, just making a comment that Azerothian Humans are psychologically very different from Earth ones.

You can have Broken.
However, anything that possibly makes Med’an canon can die in a fire. 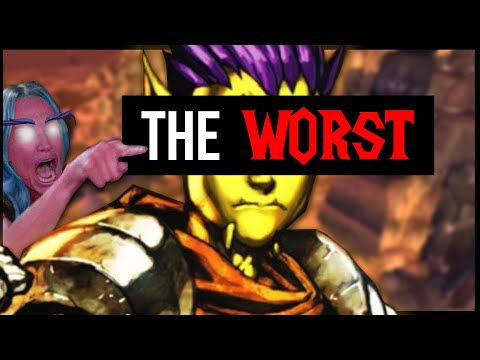 No one here is asking for me’dan.

We are just asking for dreanei/orc

Terrible idea. If they must add another race, it should be Broken.

No one here is asking for me’dan.

And what’s you’re asking for is two out of the three.
Do you really think they wouldn’t attempt to shoehorn him as the racial leader if they added draenei/orc hybrids?

No. I do not think they would considering he is universally hated.

If anything they would create a whole new leader for them.