The guild began in Vanilla on Warsong and in 2008, it expanded to include several servers, including Whisperwind.

As one of the oldest guilds on Whisperwind, Hordes of Chaos prides themselves on being a guild that has stuck to their core values of respect, equality, commitment, community, friendship and fun. The guild has always felt that their members matter more than any arbitrary number that can change on a whim, and ensures that all of the guild members have the opportunity to enjoy the game as much as possible.

The leadership of HOC would like to thank all of their members for making this guild what it is!

This post is dedicated to Coel, one of our officers who passed away from Covid this year. He will be forever missed. 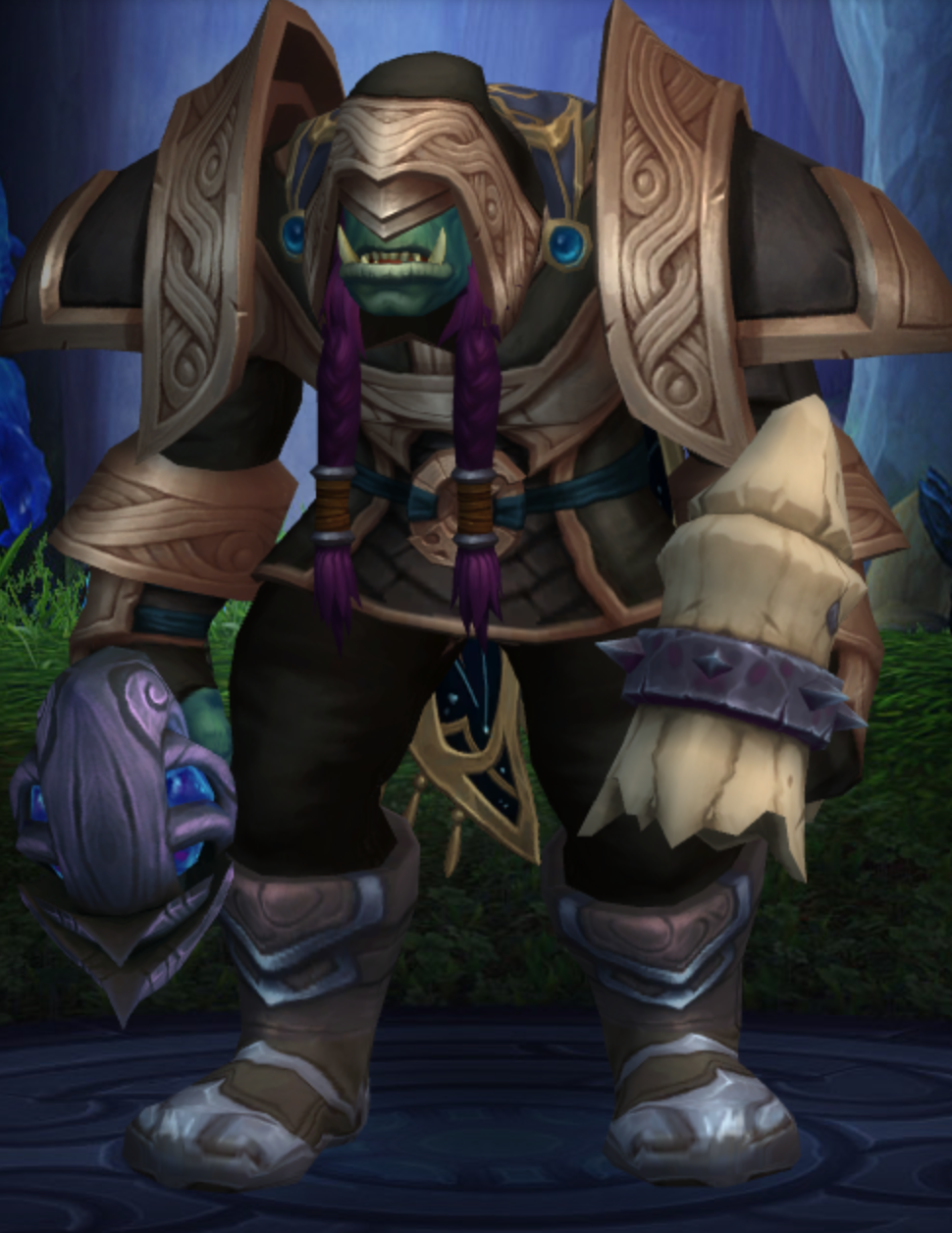 Happy anniversary! Thank you to all those who have joined us in HoC over these many years. Keeping a guild running this long would have never been possible without our awesome and dedicated members, both past and present! We hope you will continue to enjoy what the guild has to offer in the years to come, and can’t wait to see what comes next!

Glad to be part of this Guild. Thanks guys!

Coel was a awesome member of HOC. Thanks to Cel and KIwi for all yall do for this guild