…the Kamehameha Wave. Big old burst of spec flavor and appeals to weebs. Need to grow your playerbase Blizz.

Only if I then have to perform a series of button clicks in a quick time event to continue to channel my energy attack that can go on for several episodes.

Completely agree. Bring it back. 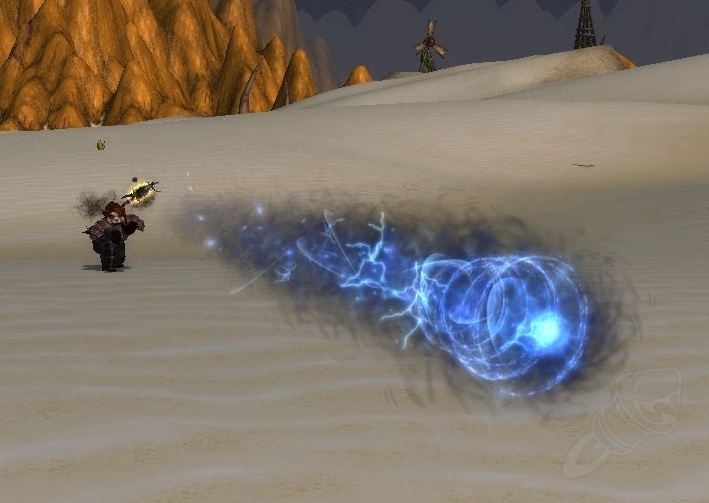 Hurls a torrent of Chi energy up to 40 yds forward, dealing (46% of Attack power) Nature damage to all enemies, and (94.5% of Attack power) healing to the Monk and all allies in its path. Healing reduced beyond 6 targets. BrewmasterCasting Chi Burst...

It just isn’t worth taking in most scenarios. I took as BrM for a while during MoP/WoD for back-roll → Kamehameha. But it was more for threat at a range and mitigating some melee than it was good damage.

Consume up to 5 Soul Fragments within 25 yds and then explode, afflicting nearby enemies with Frailty for 20 sec and damaging them for (22.113% of Attack power) Fire per fragment. Deals reduced damage beyond 5 targets.You heal for 10% of all damage...

Already also a thing, LOL. Why it’s DH? Probably because they gutted any good new ideas for the Monk during WoD/Legion to instead create a new class. And that’s the #1 reason I’m opposed to any new classes now – add on what we already have instead of destroying the mechanics of Demonology Warlocks (which is feeling better today, but it took a long time for it to get here).

My thing is the best Shoryuken is RSK - and with your feet. Not exactly the uppercut I desire. Which, watching Arcane, every time they demo their character’s uppercut, I weep.