Mount Collectors have an outdated achievement path compared to pet collectors and other collections,

A new way to collect mounts:

During the last interview with MrGm, Ion mentioned issues between Mount achievements frequency and removed, promotional content due to new players perception.

So, maybe Devs could also add a “new” dynamic (It was already used but forgotten) to the game:

Check out Wowhead's preview of all the Raiding with Leashes pets and their sources! In the Battle Pet Collection Achievements category. Always up to date.

Raiding with Leashes achievements for Pet Collectors or Awake the drakes 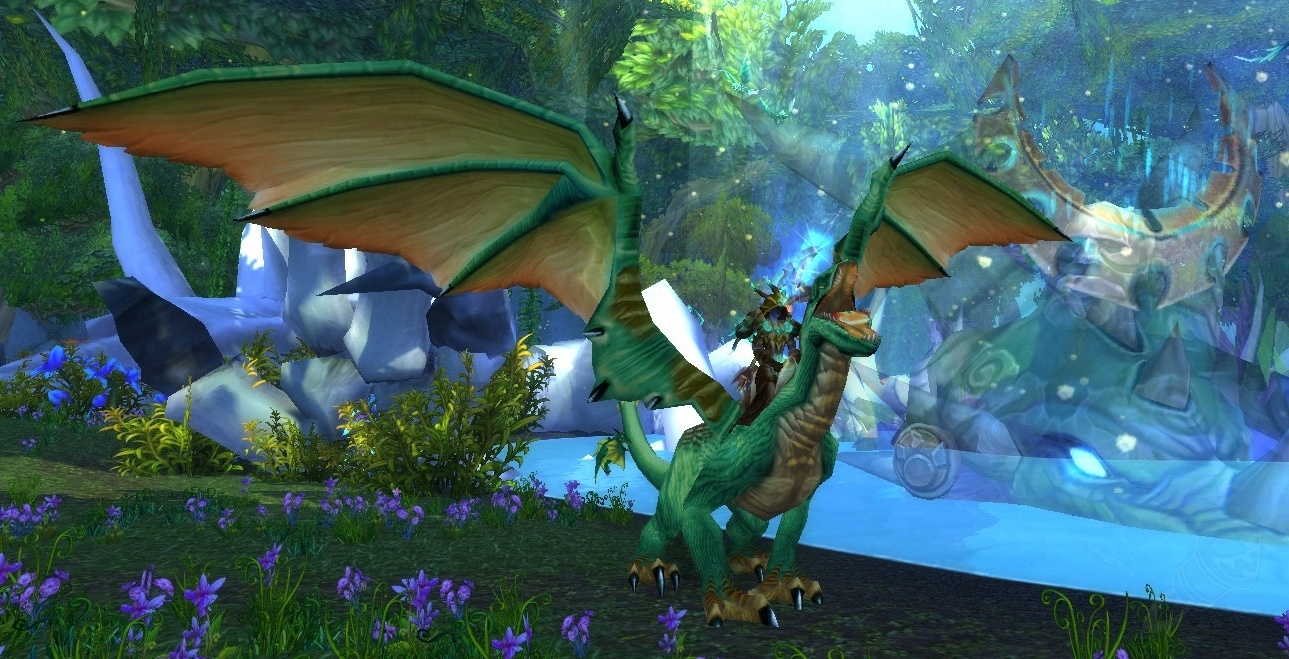 Collect the following drake mounts. In the Mount Achievements category. Added in World of Warcraft: Warlords of Draenor. Always up to date with the latest patch.

Both achievement above required the player to collect specific mount/pets for a reward, Devs could implement instead of a mount achievement for X amount of mounts, more achievements based on the type of mount.

For example, Right now we’ve 11 Amphibian in game, Devs could implement an achievement that requires those 11 exact Amphibians which is more tedious or just 8 from those 11 amphibians, so you can avoid some mounts if needed.

This kind of achievement should be based always on the mounts available in game for new and returning players and it won’t be impacted by removed or promotional content. 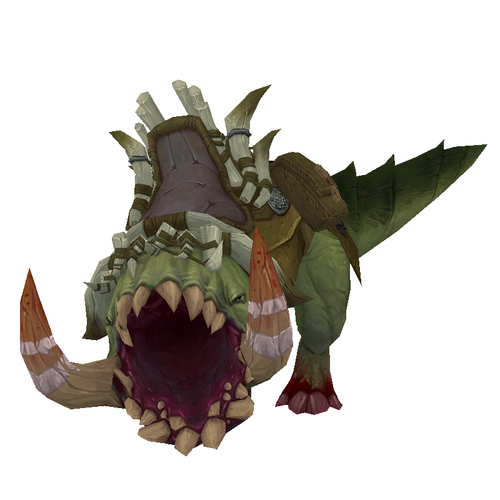 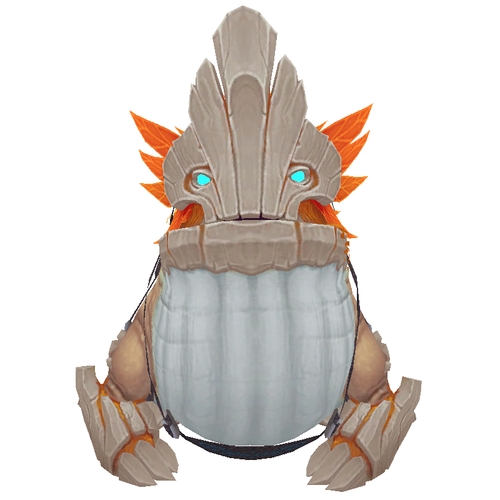 Or if the Devs don’t want to do the easy way, they could take a model and add something new like for example, If you collect all the new Otters, you’ll receive and Otter Armored mount with a Crown, THE OTTHER KING.

Players could also receive multiple goals for a type of family with multiple mounts:

Demons for example with 2 achievements: 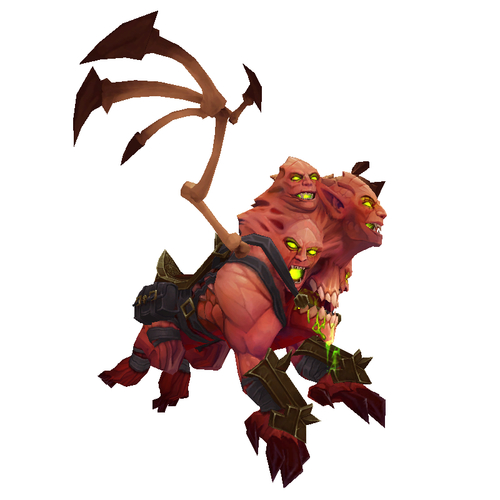 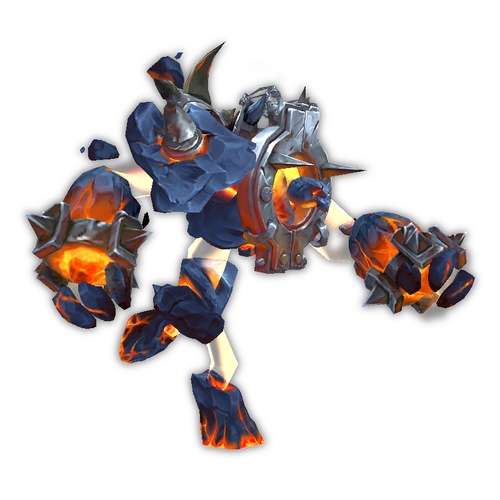 Another kind of achievement:

All the mounts available from a specific expansion:

Reward: I’d personally ask for an unique model for this kind of goal but a recolor unused its another option.

Maizou did a great post around collection achievement rewards, so this could be a good proposal for mounts.

Edit 2: Moved from GD to Achievements section, I’d like any inputs on this idea, so far I shared it with my mount collectors on other sides and they really liked it.

That’s a great idea. Kind of similar to ff14

Excuse me. This is Blizz. You get a garbo recolour of a ferett and you’ll like it!

Just look at him, beautiful

black version of the spawn of galakras

Proto drakes meta achievement or all the mounts available in MoP, maybe even multiple achievements for that last categoty, If MoP has 80 mounts maybe a reward for 40 and then another recolor once you reach the second goal. 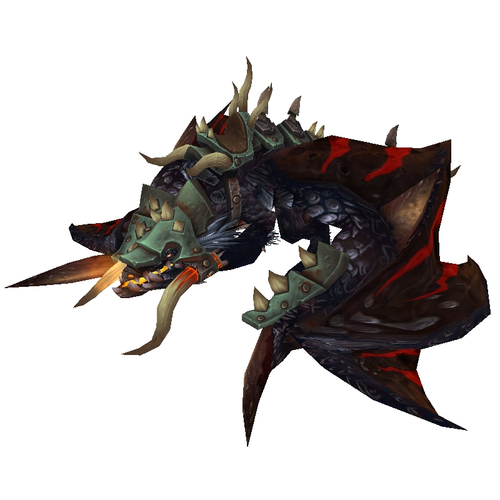 Devs should improve lower collections threshold, so more players get involved on the big ones.

Yeah, we need actual big achievements like 550,600…etc and also Devs should add 450 instead of skipping it.

I proposed above idea because it’s a good form to also increase that +1 for several players behind and a way to provide small goals, Devs don’t like that new players perceive some achievements like a big wall out of reach, but they don’t consider improvements (bad luck mechanics, drops rates, raid skips…etc). Even an unique mount could motivate some players to engage with collecting.

Hate how threads that are well-constructed go ignored.

Few topics with specific feedback gets a lot of attention, usually because there’s players that disagree like the threads around 500 mount achievement that got players with different opinions. That’s why Devs created the CC forums but well, not even Devs used that tool too much.

I moved it to achievements section, maybe there’s players with similar ideas here.

I was reading This Thread on the Achievement Forum, And curious as to why as well why there is no achievement being added for collecting 450 mounts as well. Most of the mount achievements for collecting lots of mounts have been for every 50 mounts obtained on your characters! So I’m unsure as to why a 450 collected achieve isn’t being added, While the 500 one is. If a 450 achievement is indeed added, I would love if we got a cool looking flying mount like stated in the thread I linked! …

Xanlorash, I think the X amount of mount achievements have a big issue with response from Devs about new players, check MrGm interview, maybe looking back to why players have few mounts, like Alt armies required to beat odds with a lot of RNG mounts, bad luck mechanics, maybe new achievements as mentioned on this post…etc, new ways to involve players in collecting, also Devs could bring more achievements for 450-500-550-600…etc eventually or now but improving on mount collecting overall.