Hello,
I would like to have a discussion on the topic of point distribution in season 4 of Classic PvP. (And what this could mean for future seasons comes WotLK)

First and foremost, I want to emphasize the following: This post is not asking for a reduction in point gained at any bracket, quite the opposite.

The arena points received was increased in Season 4 (This was a good change) but the change to the point calculation had a major impact on the value of each brackets compared to one another. 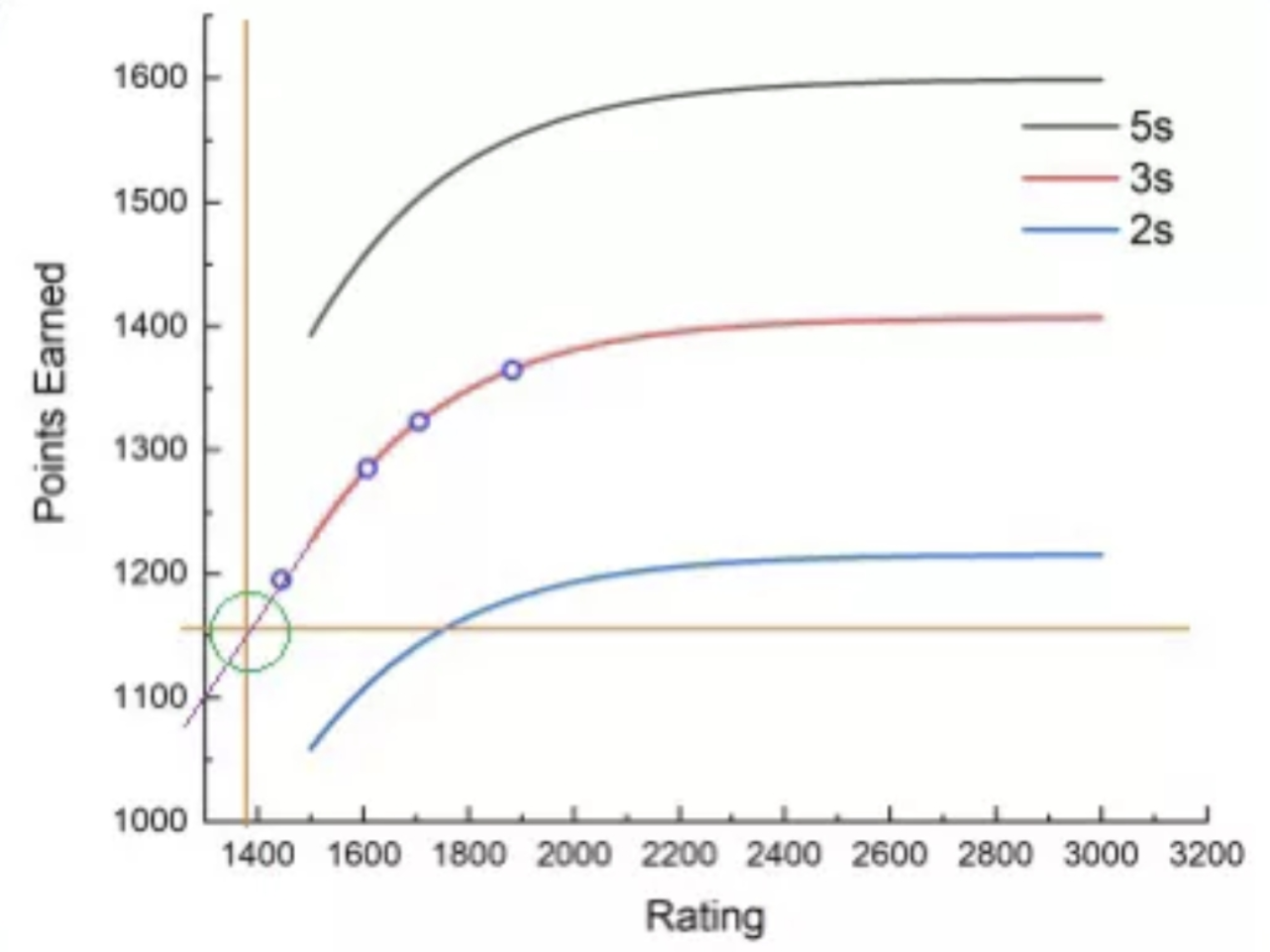 If I may propose, would it be possible to increase the amount of points gained in 2s and 3s (Do not decrease the points gained on any bracket, only increase) to ensure the curves are closer to one another? 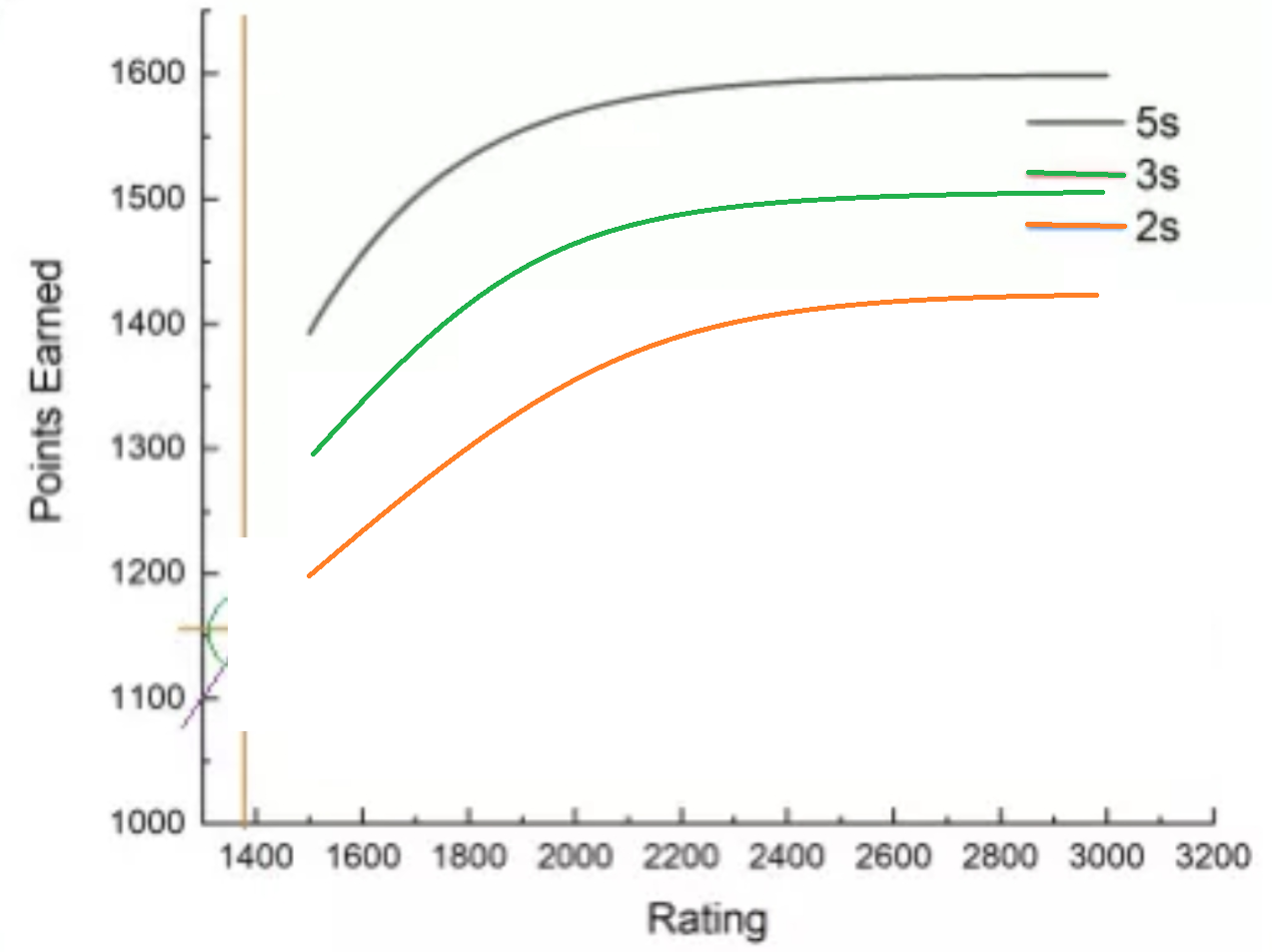