Are you pro moonkin form or are you a glyph of stars user.

I like being able to see my mog a tiny bit - even if its all tinted sort of blue. And imo, the idea of taking on an Astral form is just a tad cooler than turning into a big Owl thingy.

Astral form all the way! Though I’d love it if it was the original one without the Scooby Doo blue ghost color.

Glyph on all my druids.

Both. One uses Stars (especially the tubby human in his superhero underwear outfit) but the other uses Boomchicken. Though to be honest, the boom chicken usually plays as a Gnome.

My nelf and ztroll use moonkin form, but my new troll boi will use stars once he is big enough.
I can see nelves being close to those moonkin forms, but trolls looking the same? nah.

Glyph of Stars on mine. If moonkin form looked more like the moonkin in WC3 Reforged, I’d consider changing that. 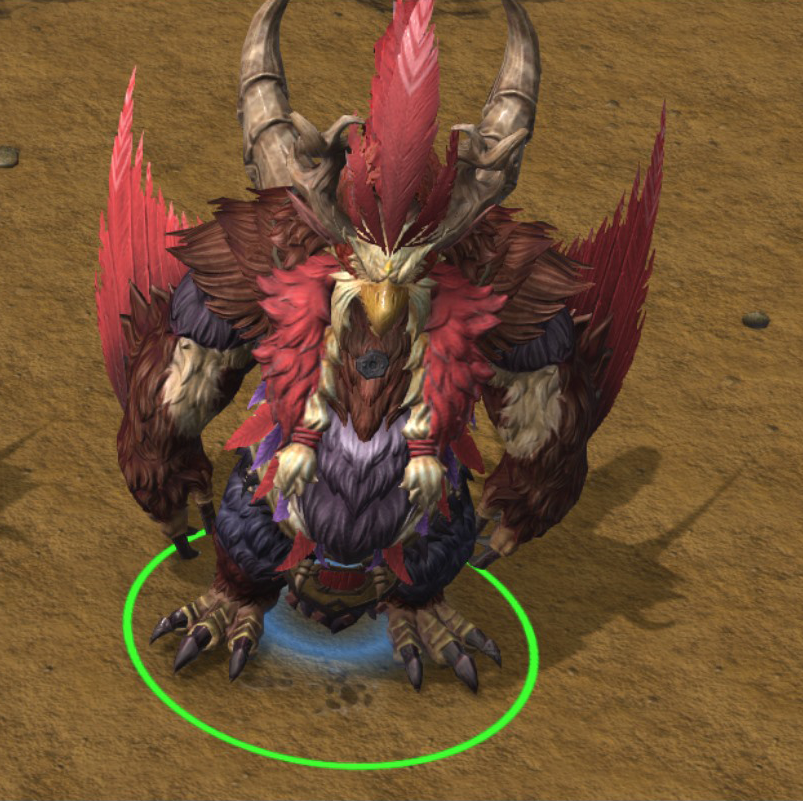 That’s both hilarious and badass all at the same time.

Druid forms is an awkward topic now it seems.

Either everything the same (with minor changes like before BFA) or everything unique, like the new BFA druids.

How it is now, is just… awkward. Like the ‘old’ races aren’t special any more…

Im a star girl normally, but if I was a Kul Tiran I would totally be a death chicken.

Glyph 100%. Moonkins are too goofy. Makes my base troll form look suave by comparison.

My other forms are just the standard Darkspear Troll variants with chameleon glyphs if applicable. I wouldnt mind more variants but I like to rep Darkspear Trolls. So im good as is.

On my kul tiran I absolutely use moonkin form. But on my night elf it’s glyph all the way.

Glyph of stars, I’ve been around since the beginning and never liked how they did moonkin form.

Personally, though, I’d love to have a keeper/dryad form as a glyph replacement for balance, especially if it kept your upper torso/head/arms and whatever armor is on them, and just gave you the stag/deer lower body so you still had some semblance of personal customization.

Another cool option would be a Satyr form glyph.

Basically anything other than the fat laserchicken.