[A-RP] Cabal of the North

Fellow denizens of the Northern Lands, I come to you in a wake of recent events to issue a call to reason. Let no citizen deny the perils of our times.

While we battle one another, divided by the petty strife of our common history, the tide of a greater conflict is turning against us, threatening to destroy all that we have accomplished. It is time for us as nations and as individuals to set aside our long-standing feuds and unite.

The tides of an unwinnable war are upon us, and we must seek refuge upon higher ground, lest we be swept away by the flood. The memory of the old Lordaeron is no more. Whatever semblance of unity and protection it once provided is a phantom… A memory.

With our enemies left unchecked, who will you turn to for protection? The devastation wrought by the Horde invaders is self-evident.

We have seen our homes and communities destroyed by the brutal tactics of the Orcs and Trolls. We have seen firsthand our friends and loved ones consumed by the vile abominations of the Undead. Unprecedented, and unimaginable though they may be, these are the signs of our times.

The time has come my men and women who hail from the North, to rally to a new banner. In unity lies Strength. Already many of the dissident factions have joined us. Out of the many we shall forge an indivisible whole, capitulating ONLY to a single throne.

From this day forward, Let no Alliance agency conspire against this new beginning. And let no man consort with the wicked ideals of the Horde. And to all the enemies, seek not to bar our way. For we shall win through! For Lordaeron, for the North, for the Light! 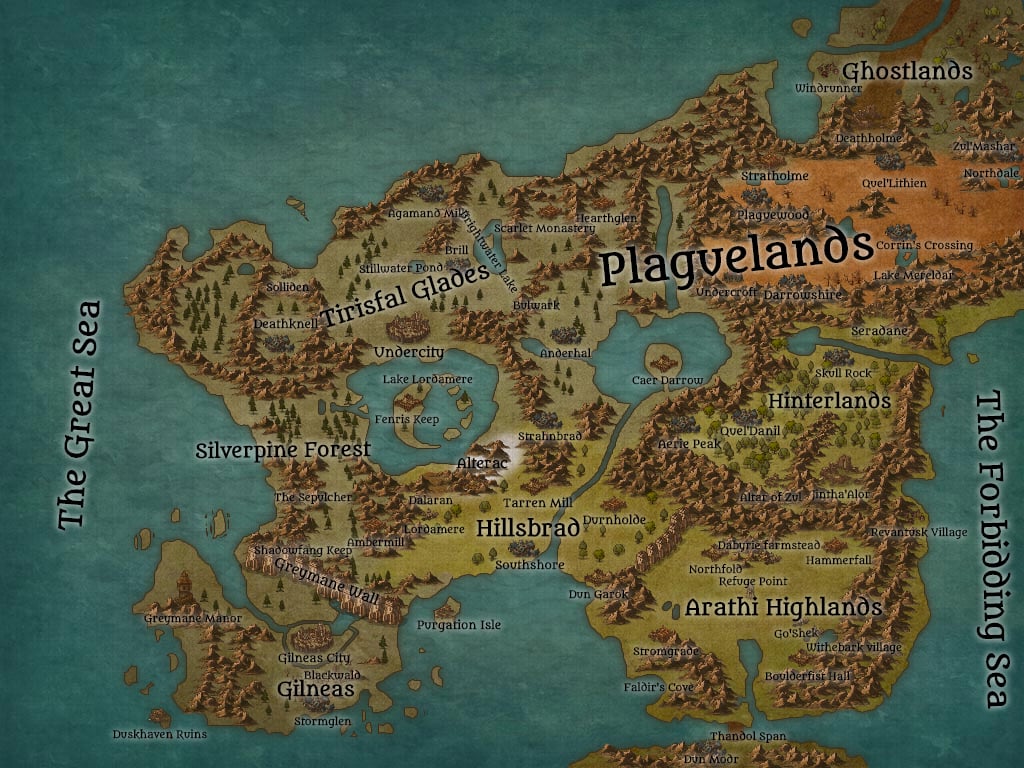 The Cabal of the North is the Unification of the Order of the Silver Hand and the Brotherhood of the Light factions. Though not only this, instead of operating not only out of Northern Lordaeron we want to expand further North and South respectfully.

The Cabal of the North is family friendly guild welcoming off all people from different walks of life.

To join the Guild you’ll have first contact one of the Officers listed below.

We can be reached via:

Addons we do require is:

From all the rest of us in the Cabal of the North we hope to hear from you! Please leave a comment below if interested as well and we shall contact you at your convenience!

Light Guide your Paths. Victory for the North!

The Cabal of the North will be present for the Guild Fair later this evening hosted by:
“The Exploratorium”

We look forward to to talking to you if interested!

Attention Moon Guard Guilds! The Exploratorium is putting together a Career Faire for local guilds to find new recruits and for those still seeking a home to find something that fits their tastes! If you’re a guild lead and you think this would be something that you’re interested in participating in, reach out to Sikona, Camlenn or Aliason in-game! Our first Career Faire will be on 2022-08-26T22:00:00Z (UTC) Reach out to us soon, because these spots will be going FAST!