The problem is that these players don’t care and they have said so many times.

They don’t care about anything but themselves. if you say anything about server/faction concerns the answer was always the same “I don’t care I WANT FAST QUEUES BECAUSE I ONLY HAVE 20 MINUTES A WEEK TO PLAY AND ALL THAT MATTERS IS ME ME ME”. They are the most selfish players I’ve ever seen and I’m ashamed to have anything to do with any of them.

IMO BG queues were NEVER a problem. I sat in them and didn’t care. It’s like duel spec, I don’t care at all so I stay out of the threads. However I don’t like things like playing HvH which feels fake and I hate faction balance issues so I did post in these threads. At the end of the day Blizzard wants dead servers and for players to have a fraudulent TBC experience so the other stuff doesn’t matter.

how many tears did it take again? I lost count…

not as many as alliance are providing now

Alliance mad because they want quick queues to out gear Horde.

It was a hard fought battle on the forums. But once again the Horde has prevailed.

…and now, the theme song of HvH battlegrounds: 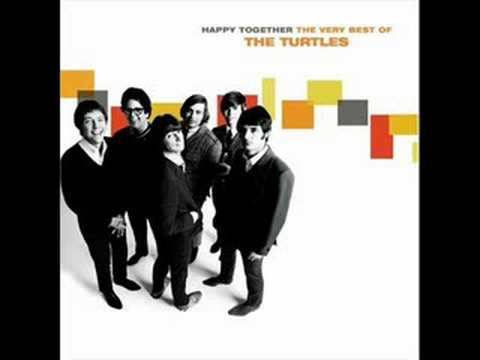 Thank you Blizz for making the right call!

LOK’TAR OGAR!! FOR THE HORDE!!

ur faction is dead

Players complain when their faction with a 3:1 ratio has longer que times than the smaller factions thinks

How heavy is that goalpost?

do not limit the ability to premade in an MMO

We were talking about premades?