Bad latency - but there's no network between the clients

I was testing opening multiple War3R clients on a single computer. With two clients logged out (offline), I decided to determine if each client could see the other in an offline custom game (essentially how a LAN would work, but without the LAN itself). I created a custom game in one client: 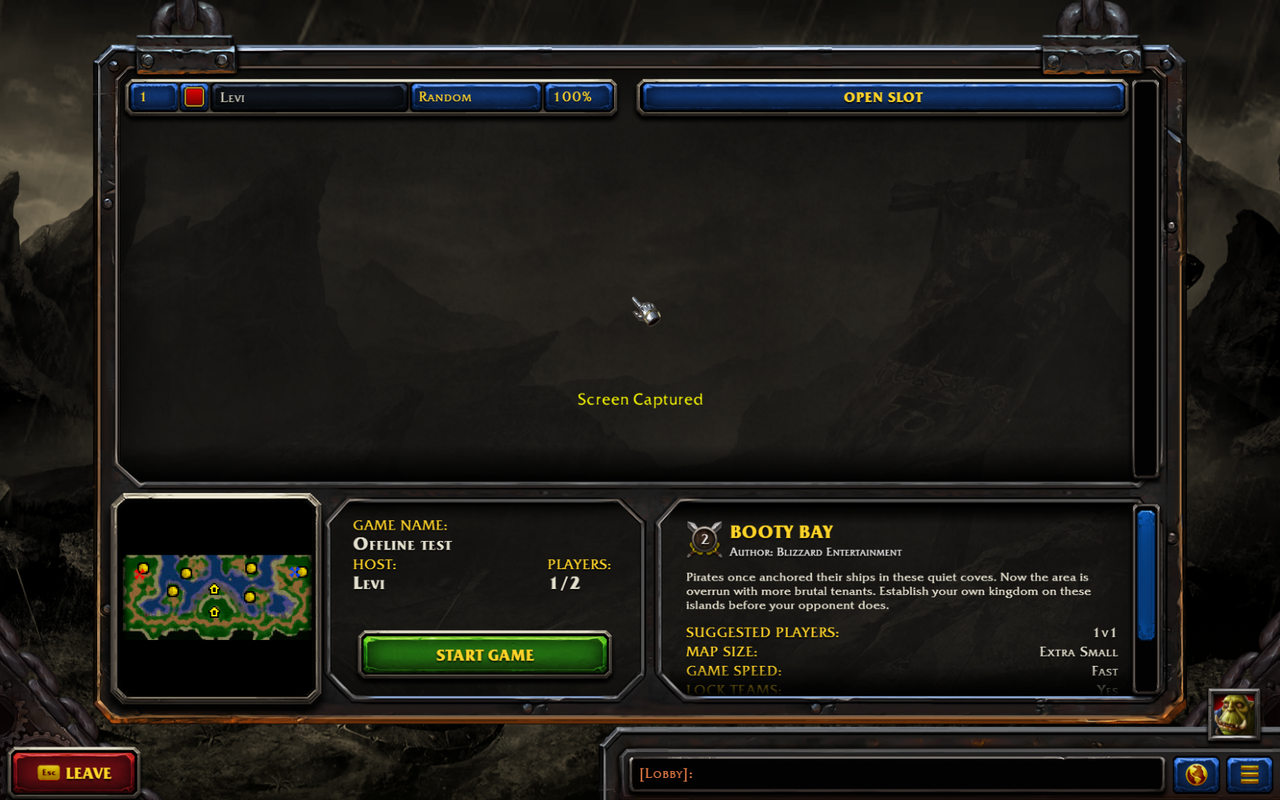 Then I looked for the game in the other client and it did appear. But the ping indicator was showing one red bar: 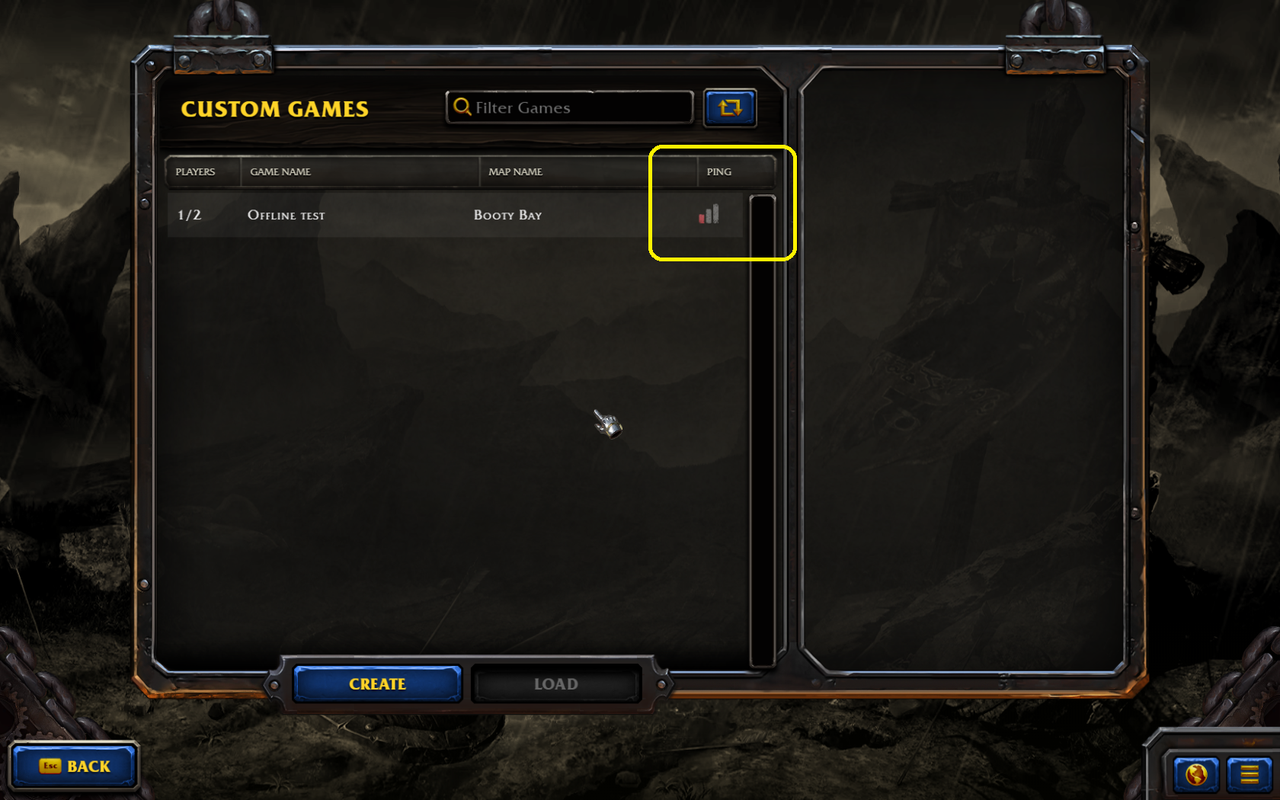 It just seems strange to me that the ping would be bad when the clients are on the same computer… no network between them.

How is the ping once you get in game?

Does all the maps are online in some way? Even in WC3 maps i have like a 1 second of delay and no is not my internet/computer spec.

It’s kind if bizarre. I’m used to a ping monitor updating in real time, say, every second or so. But in game, the ping only changes if I select something or issue a command.

When the game starts, the ping will be 0.00ms and it will not move from that until I click on/select something. I can type, pan the screen around and click on the terrain but it doesn’t move from 0.00 until I select something. But maybe that’s just the way it’s coded.

So, to the question:

Running a test now for an example.

Stopped to type this then did another rapid ~30 clicks. It jumped around between 30 and 60.

[There’s also the matter of having a ping when physically offline. Could something be up with ping altogether? See my reply to AkaNoSaber below.]

Does all the maps are online in some way? Even in WC3 maps i have like a 1 second of delay and no is not my internet/computer spec.

There’s something goofy going on when in offline mode. Even when I have my network card disabled and/or ethernet cable pulled out, there’s still ping:

There’s been reports of the /ping command showing a ping when playing offline, as in clicking the “Play Offline” button on the login screen, or clicking the “Logout” button from within the game. That seems weird to me so I decided to test something out. When I play offline for real, meaning I disable my network card or unplug my ethernet cable (it’s the same result for both), it still shows a ping: [image] EDIT: Each game was started with the net…