What are your most popular threads?

probably a combination of all

Is this one of your men? 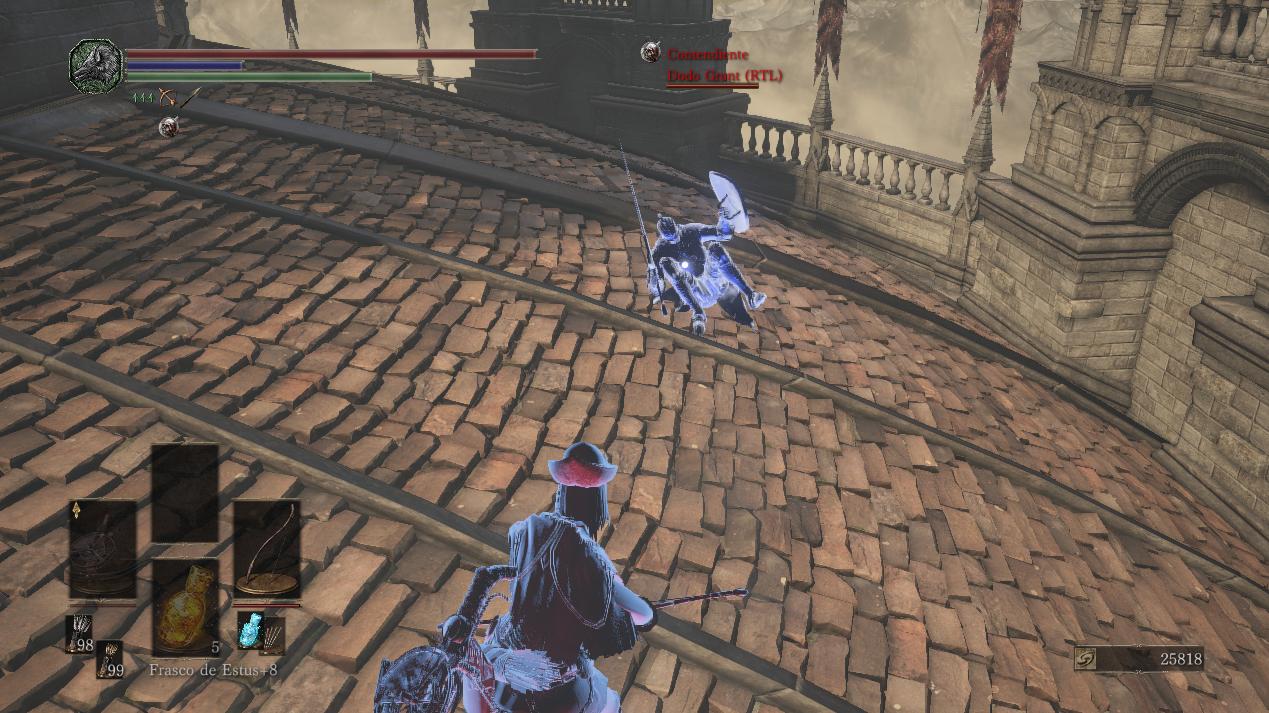 Once one exceeds 13k posts here, one can no longer have any underlings

forum rules, what can I say

My predictions were exactly true. I’m finding it extremely hard to deal with Genji and Tracer at all when I play Brig. In fact it feels like THEY counter ME a lot of the time. Just had 3 games in a row with a Tracer who would seek me out and toy with me and my team’s Mercy, I kept catching her in my combo but of course it isn’t enough damage to kill her so she just recalled every single time then killed me/us both. You can say ‘lul dude just tell your team to come help you’, it’s not that simp…

So i can still hire underlings for now

I advise you to start furloughing your existing flunkies now

i still have 15 more posts so

Yes, but given the army of flunkies you have, you’ll need to get started now

Rule says nothing about having companions,

so ill just give them a raise

Mercy's skins are a bit fanservice-y imo. I would like to see something different for a change General Discussion

I have nothing against sexy skins. (Which is subjective btw.) I don’t want to censor any hero. I noticed there has been a recurring theme with Mercy’s event skins. With the exception of Combat Medic, are her skins a bit fanservice-y in my opinion. This is a shame imo. She’s a great character with an interesting lore and role. But the skins she has received emphasized more on her design than anything else. Mercy is more than just a blonde woman with an hourglass figure. I would like to see …

I haven’t changed my opinion.
Mercy’s event skins she has gotten so far, with the exception of Combat, are fanservice-y in my opinion, and I would like to see a more modest and serious one. You know, skins like a lab coat, casual or that snow suit from the Winter Wonderland Spray.

I think the same about Dva.

This is my second msot popular thread:

According to the report menu: Cheating is: Using third-party programs to automate any facet of the game, exploiting a bug, or engaging in any activity that grants an unfair advantage. Isn’t being a high ranked player and playing on a new account not an unfair advantage? I mean, that players posses the game sense and mechanical skill that new players doesn’t have yet. That player would have an unfair advantage, right? (I’m not saying that I want smurf accounts banned or anything like that. …

But it only got popular because Jeff answered a question of my. One about surfing, which is always a popular topic.

I’m very prolific in the realm of posting topics. 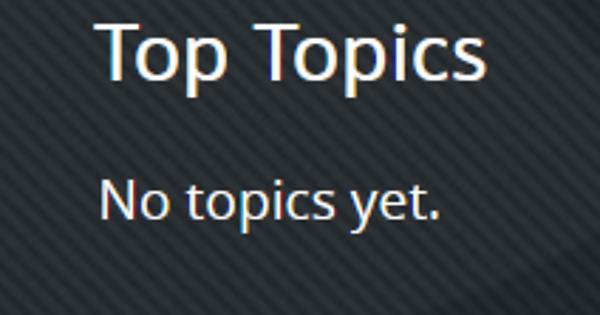 My top 1 is “Gerard is alive” topic, proud of it, my first fan theory

Looking at my “top topics” I really have to wonder how they decide what is your top topics… anyway… these are mine.

#1. Public vs Private Profiles: A Compromise
This one I think got big because no one actually read it and just started arguing about public vs private profiles. Anyway…

What it actually was about was adding some icons to the hero select screen showing each persons “Preferred Role” and “Can Play Role”. Initially it would be auto filled based on play time, but it could be changed at any time in your Profile.

#2: Valkyrie’s Flaws
Pretty self explanatory there.

#3: Yet another Mercy Rework Idea.
How is this one third? Ah well… this was a Mercy rework was based around the idea of giving her several more mutually exclusive beams on Right Click which you would cycle through with her E. Then several bits of rearranging of Valkyrie and Res to make this fit and make sense.

#4: Mercy Might End Up Meta Again
This was written just before Reaper got 50% lifesteal. I was postulating that Mercy would become meta again because her Damage Boost synergizes with that Reaper Buff really really well.

#5: Mercy Brainstorming
This… this thread was going to be a series where I tried to discuss small, mini changes to Mercy to try to find a small batch of changes to give her to make her less boring without breaking her play style.

It… didn’t work the way I had planned. Nobody stayed on topic and instead gave their own rework suggestions. I did manage to keep it pretty clear of flaming and trolling which I’m happy about… but yeah.

#6: Low Impact Mercy Rework.
This was me building another Mercy rework. The goal of this one was to try to address the most egregious parts of her kit without breaking her for anyone.

I think I see a trend…

Controversy and not much else. Of course, mercy is my top topic because no one cares about my threads for other supports.