This Thanksgiving weekend, log on, play and watch with Overwatch 2!

Im thankful for me too 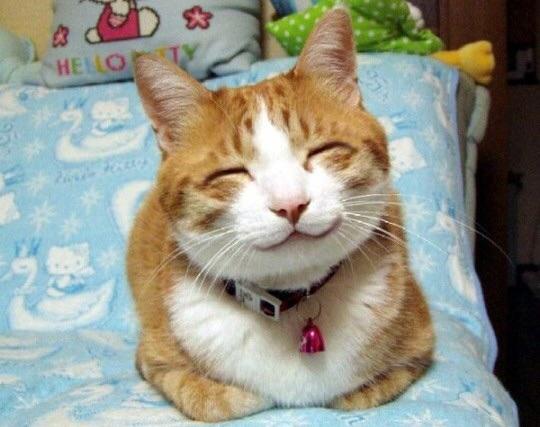 No thanks.
I’ll pass.

Ana is old enough to be one. She just needs Pharrah to have a kid, if she doesn’t already.

All of this stuff was announced earlier.

omg thank u! Twitch drops i already claimed four days ago and intros for characters i dont play!!! Forever grateful :)! Cant forget to mention that FANTASTIC discount on the ugliest moira skin ive ever seen. These incentives just make me want to come back to the game every 5 minutes. Maybe this thanksgiving, give us the OWL drops we all watched countless hours for.

So literally nothing we haven’t seen yet - at least I know I don’t have to set time aside to try and earn something else.

There is always something to do in Overwatch 2, and this week, we want to give you even more reasons to play.

But…but… I wan’t D.va dressed as a Pilgrim, and her mech as a Turkey.

I’m sure a lot of us would be thankful if you handed out the Overwatch League grand final rewards in a timely manner.

She just needs Pharrah to have a kid, if she doesn’t already.

Pharah has the personality of a door knob. If she has a man interested in her at all I’d be surprised.

A bit surprised they didn’t do any thanksgiving stuff like Genji or Rein cleaving a turkey.

But thanks for the free stuff.

Also since you are live service now get with the times and don’t miss out on seasonal themes.

I’m not playing til you fix your garbage matchmaking lol

In no universe should masters and golds be matched together

not really, none of these rewards matter, the cash shop is overpriced, they cant even reward twitch drops after all of this passive income. greed at its finest. ps: the games so toxic i have chat off. what am i suppose to do with this mug souvenir? literally nobody cares. nobody uses souvenirs in my 500 plus games.

There was a SECOND double xp weekend?

we’re thankful for you!

unless you forgot the “'re wallet” part or maybe “'re +1 to our active player metric”.

How can it be considered a “community event” when it features people who have probably played less than 10 hours of OW total in their lives?

I don’t think you guys know what the word community means.

Here’s a question for the so-called community managers – when’s the last time you guys did any event or promotion centered around fan art or fan fiction or cosplay? You don’t do it at Blizzcon anymore, since you couldn’t stop assaulting your coworkers and the event is canceled forever.

It’s pretty clear that “community” is a purely transactional term to you people, just a way to market the game. Nothing to do with any players who aren’t able to market your game for you on a Twitch stream.

Tell Jon Spector and Aaron Keller that casual fans exist, I think you guys forgot that. Quit investing only in the less than 200k Twitch viewers out of that 35 million players figure you were so proud of.