The Demon Hunter Sombra skin is no longer unlockable on the PTR, It's now a legacy skin

Seems like they have changed their mind about the skin being unlockable for credits
(It was unlockable for 1000 credits on the PTR, now It’s not. It was also never listed as a “legacy” skin until now, which pretty much means they have no intention of bringing the skin back along with Noire, Pink Mercy, etc) 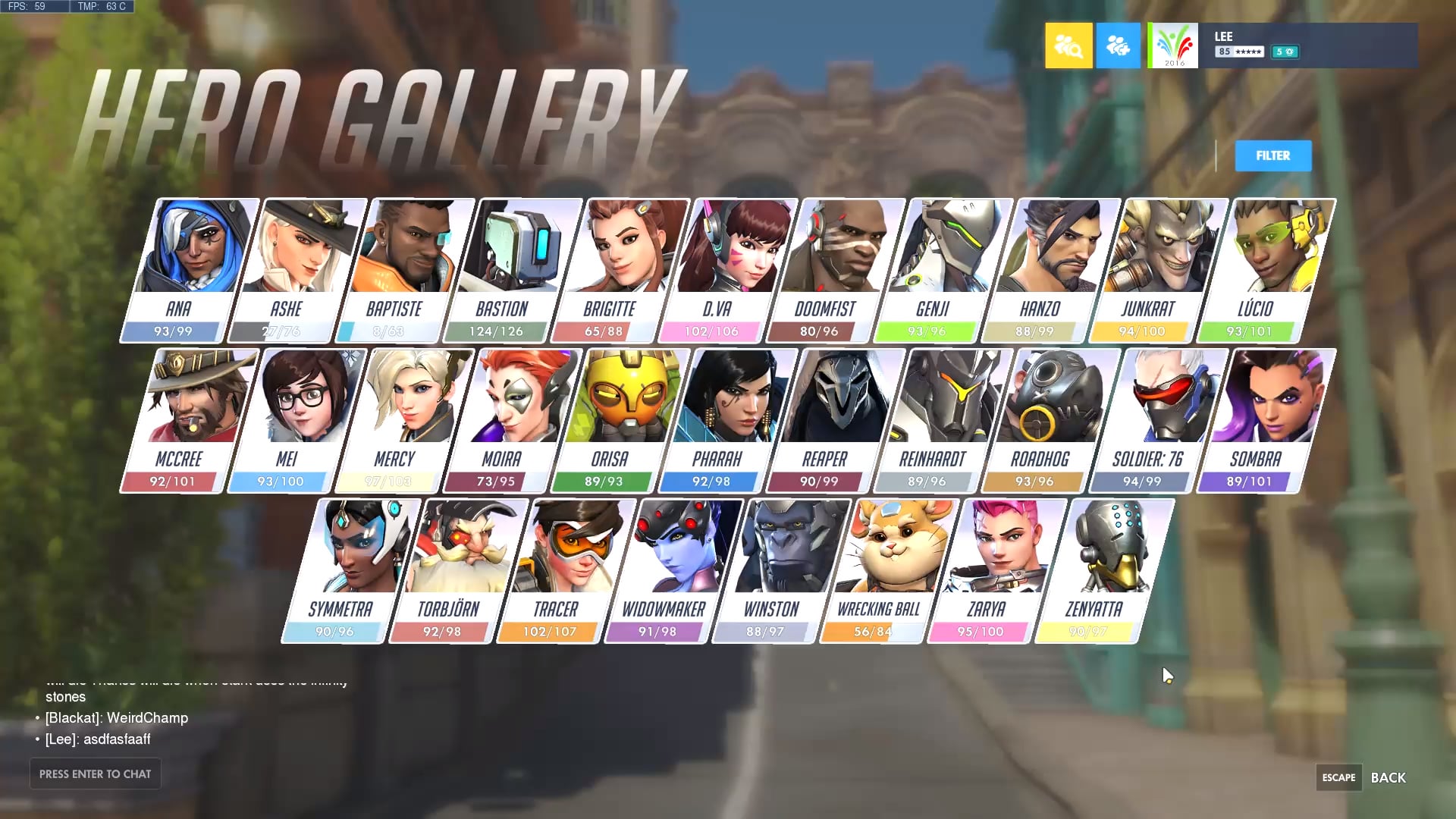 r/Overwatch - Demon Hunter Sombra skin is no longer unlockable for credits on...

I can see this causing a ton of controversy, but at the same time I can understand them suddenly backing out of this. It really did feel like a scam for those who brought the virtual ticket just for the Sombra skin only for it to be given out for free a few months later. I wouldn’t mind it if they gave the sombra skin out but for $10 or something, then it wouldn’t feel like a scam so much.

… On the other hand Blizzard definitely messed up on this. This is obviously going to cause huge backlash by saying it will be available in 2019 and suddenly backing out.

Kinda happy about that TBH.

I have Demon Hunter and it would’ve been offensive if they re-released it to everyone for 1000 credits.

thats what they will do probably for anniversary…

I would love for it to come out for a limited time. Purchasable by credits or real money, I don’t mind, but I would want it to have SOME exclusivity.

Similar to Pink Mercy, Bastet Ana, Nano D.Va, All Star skins, give us a decent window to get it, and after that yoink it.

Except for the whole part of them saying there will be some way to get it in 2019. It might not be from credits, but there will be a way.

If this is true, my forum notifications are never going to shut up because I posted this back in November…

NOTICE: Demon Hunter Sombra will be available outside of Virtual Ticket at a later date General Discussion

I wish to point out to those that are concerned with the cost of the virtual ticket just to get the Demon Hunter Sombra skin, fear not as it has been discovered on this page: THE BLIZZCON® 2018 CELEBRATION KICKS OFF EARLY WITH THE VIRTUAL TICKET Screenshot: [image] At the bottom of this page there is a pinch bit of fine text that reads: That being said, I still encourage you to purchase the BlizzCon Virtual Ticket if you are a hardcore Blizzard fan. Last …

I did check the PTR just now and confirm that the skin is now in the Legacy filter on the Hero Gallery. As you all know, I work to deliver correct and cited information about Overwatch whenever I can, that being said I will do everything I can to try to get clarification on this as quickly as possible and confirm once and for all if the Demon Hunter Sombra skin will ever be available outside of the Virtual Ticket. That being said, we are likely to find out information officially from Blizzard later on.

Are they really backing out on making demon hunter sombra available skin in 2019 like they said in the fine print when they sold blizzcon tickets?

give it for 3000 credits, cmonbruh

Hell yah.
I hope they never ever say something like that.
It woud just feel wrong.

See their legal pages for details on that.

I think the problem was, 1000 credits seems too low for what the skin is.
That and many would then be demanding other Blizzcon skins to be released as well even though they are indeed blizzcon tied unlike Demon Sombra

“legacy” skin, which pretty much means they have no intention of bringing the skin back along with Pink Mercy.

On one hand, I’m a bit happy that they’re keeping it locked.

That said, they definitely screwed up by saying it’d be available sometime in 2019. Was definitely in the fine print, and isn’t really something they should go back on. Maybe they’'ll have some form of event where it’s available for purchase again. Regardless of what they do, they definitely shouldn’t just throw it up for an easy 1k Credits, though, that was dumb.

My guess is it comes back as a 3000 credit skin for anniversary.

blizzard is turning into a potato shop lmao

Nowhere. You didn’t buy the skin so you can’t complain about not having it.

Blizz doesn’t owe you anything.

Pretty sure it was not intended to be unlocked via 1k credits. Unlockable sure, but not that way. I would say it’s common sense that 1k is too cheap and too easy to get it. Who knows?

They do. They said in the fine print they would release it in 2019 and they did not because the illiterates could not be bothered to read that part when they rushed to spend their parents money on the ticket and had full blown meltdowns. They put in writing that it would be out in 2019