Can this actually be a thing? Maybe not with turrets but man this would be so cool

I don’t know
Those DVA changes look fine to me

For now, I’m buffing every tank to kingdom come

I mean, at least people would finally want to queue for tank.

If everyone is OP, then no one will be.

I feel like this philosophy is unironically way better than “nerf ___ and NEVER buff anything to avoid power creep!!”

Honestly I felt bad for the game designer dude there like the examples that were given that would be hard to implement were like, FLYING REINHARDT

instead we got some mild numbers changes and some interaction differences.

I’d kill to see like. Torb hammer do as much damage as a rein hammer swing especially given that it is just a meme weapon in the first place. Symmetra teleport acts like doomfists ult, place it from above the map. No LOS required. Junk’s trap gives you tetanus and applies an anti effect while you’re trapped. Mei becoming the silver surfer.

Because I have a consistent goal and don’t care about some tournament money.

Don’t worry, even some of the subtle ones would have a very large effect in game

I would play the crap out of the ExC if these were the pro suggestions.

this actually got me to half mast

Now this I would be okay with (for experimental)! Either have fun or be serious!

We meme, but Jeff already put that in their build of OW2. For what reason isn’t that in the live game right now and has to wait till PvE content drops is beyond me.

Ha! If only. Winston is a tank, tanks aren’t allowed to have resets on their abilities. Only DPS, and especially Genjis, are allowed that mechanic.

Tl;Dr If everyone is OP, then no one will be.

But, you see, tanks aren’t allowed to be OP because then the game becomes unfun. Only DPS are allowed to be OP. It’s so toxic when a tank doesn’t insta-die from one shot from a DPS or, heave forbid, blocks something with a shield.

The “meme” card for the pro experimental is garbage.

Yeah this is perfectly fair.

Every actually wild change was shot down and replaced with something stale like “Junkrat’s minimum mine damage is increased by five.”

Do you have examples of this?
I can’t find a link to the actual VOD anywhere, as I’m unsure where it was streamed – or if it is even available to watch now that it’s over. 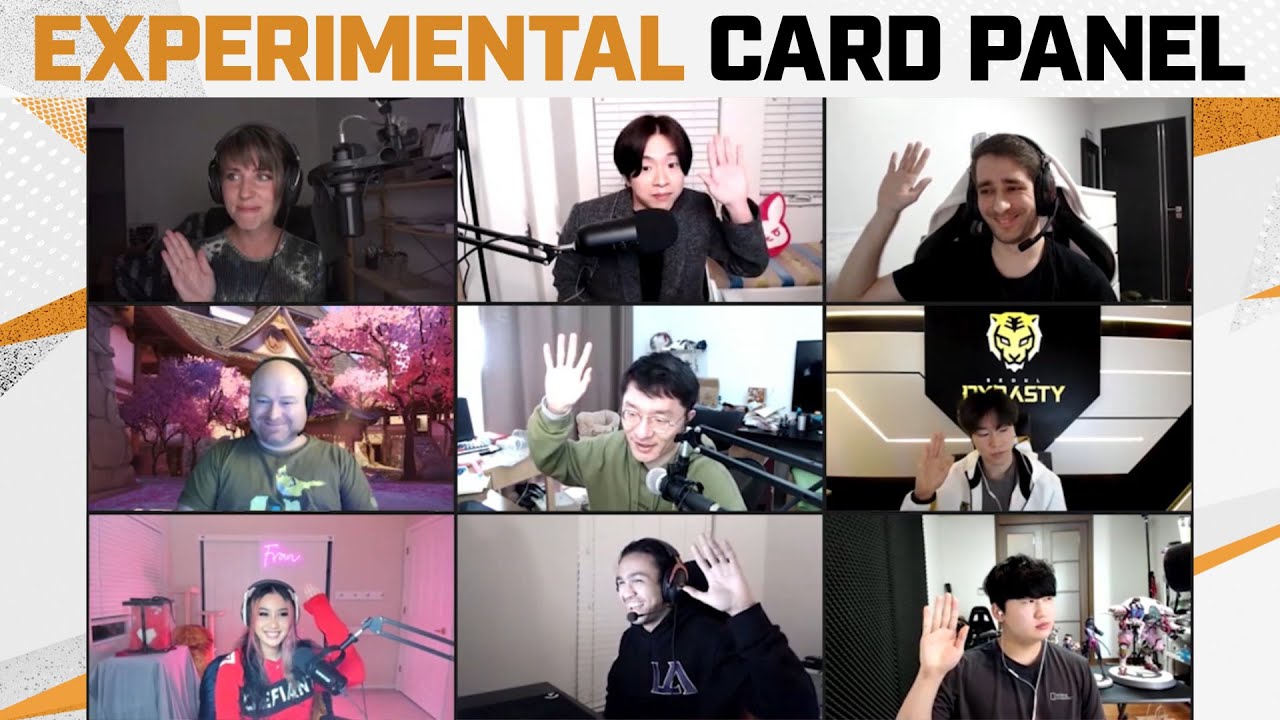 Shot down crazy changes include:

The only real bold things they added were two-turret Torbjörn, ruining a couple characters, and 175 hp Tracer imo.

Honestly i’m surprised that it’s still 10 y’know?
Should be 30 by now

That’d be one way to fix queue times.

Ha! If only. Winston is a tank, tanks aren’t allowed to have resets on their abilities. Only DPS, and especially Genjis, are allowed that mechanic.

also serious question now that the subject has been raised

WHY CANT WINSTON CLIMB UP WALLS?

HE IS A FREAKIN GORILLA