Season 14 of Competitive Play is coming to an end soon, so we wanted to lay out a few key dates and important pieces of information regarding the upcoming season roll.

For time zone assistance, and to see when the season will roll in your region, visit thetimezoneconverter.com.

There is no Competitive Play off-season break between Season 14 and Season 15. Once Season 14 ends, players will be able to immediately start their placement matches for Season 15.

If you completed your placement matches during Season 14, you will be eligible to receive a special spray and player icon. These will be unlocked automatically when you log into your account the first time after the season ends. If you are placed within the Top 500 players on your platform (and in your region) at the end of the season, you’ll receive an extra player icon and animated spray on top of the other seasonal rewards.

Aside from sprays and icons, you’ll also receive a number of Competitive Points based on the maximum skill rating you achieved during the season.

Thank you for joining us for Season 14 of Competitive Play! Whether you placed in the Top 500 or just completed your placement matches, we’re glad you’re a part of our community and hope to see you in Season 15.

Until then, be sure to keep your eyes on playoverwatch.com, as well as our Twitter and Facebook pages for all the latest game news! 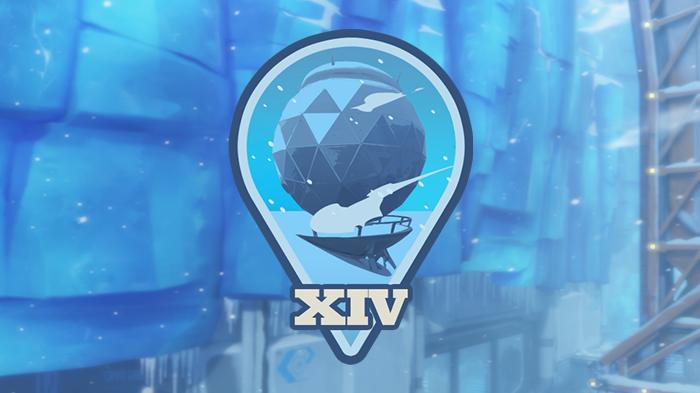