OWL Summer Showdown - ATL vs DAL, VAN vs HOU, & WAS vs FLA

Happy 4th of July, everyone! Be sure to celebrate safely and make sure that local laws and regulations are followed when it comes to using your own fireworks.

Now, on to the matches at hand! I’m calling Dallas 3-2 over Atlanta, 3-0 Houston over Vancouver, and 3-2 Mayhem over the Justice. Let’s get it on!

If my calculations are correct the Vancouver Titans are very likely at the point of no return for post-season hopes. They would have to win this match, and all of the Countdown Cup including that tournament’s playoffs to scrap up enough League Points to make the post-season (and other teams would have to really drop the ball).

Speaking of, what will the format of the postseason look like? I know that Top 3 NA teams and Top 2 APAC teams make the playoffs automatically, and then there is a play-in tournament qualifying 2 more NA teams and 1 more APAC team, but what is the details? I haven’t seen any official announcements on that front giving us a ton of detail…

Those details are still pending to be revealed.

Yep…this first match is gonna be a GOOD MATCH!

NEXT UP: The second half of Reign vs. Fuel, starting with Assault and then moving on to Hybrid. If necessary, a Control map tiebreaker will be played.

oh man i totally forgot about this…but here they are for the first week of Stage 3…a reminder that we are back to no hero pools this stage…so we are back to seeing a more accurate depiction of what the games actual balance state does to hero usage…if i remember correctly there were 2 patches between the end of Stage 1 and beginning of this Stage…what changes (if any) did they make? Week 1 pick rates well - dva is still pretty much always present…return of tracer promptly saw her right back in …

Is the D.Va skin in drops?

ATL really messed up Busan. What a shame. 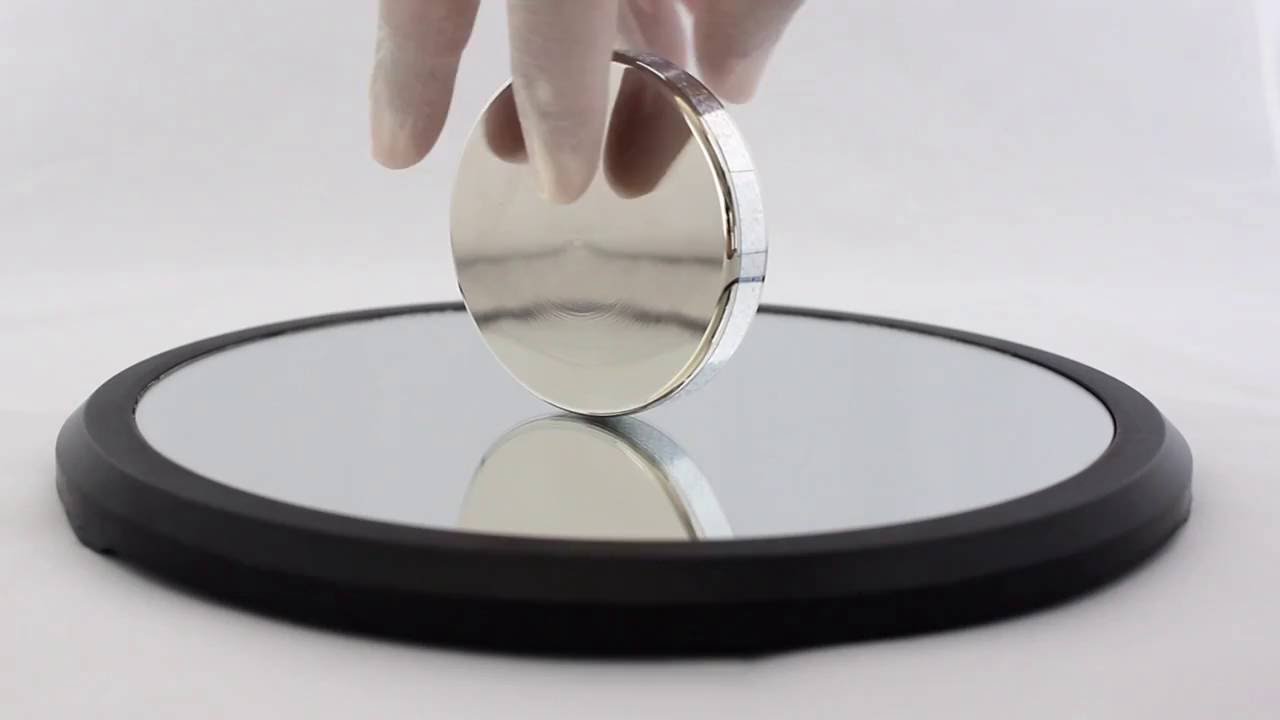 Dallas has a good playstyle.
They find ways to stabilize and finish.

They didn’t mess up.
The Dallas playstyle is strong.

And after a back-and-forth match, the Dallas Fuel prove they are better masters of the force than the Atlanta Reign!

Now that we’ve had a barnburner of a match…let’s find out if Vancouver goes hungry again…Titans vs. Outlaws coming up shortly!

Have the titans won any matches lately?

No they have not.
They may have some psychological barriers to overcome.

Looks like the Louisiana Scrabblerousers are taking home the golden antelope today.

I am loading up the time completion records for Gibraltar now

Nevermind… no record will be broke on this push