Join the official forums OWL Pick'em Leadeerboards! • Need info on the 2021 OWL Season? Click here to watch my video explaining it all!

IMPORTANT REMINDER: Soe Opening Weekend Spray is not yet patched into the game client.

This means once you earn the qualifying time for that spray, you cannot access it right away until it arrives in a later patch. Follow my streaming rewards guide thread for updates on when that spray arrives in the game client at a future time. You must still watch the required amount of 4 hours from April 16th to 18th to earn that spray.

Until I see actual results from the Valiant this season, I will remain highly skeptical of said Valiant, especially since their offseason consisted of denying that they would jettison their entire roster or moving to China (despite OWL journalists posting credible proof) before they did, in fact, jettison their entire organization (staff, players, coaches, and basically anyone involved with the organization not named ownership) before moving the organization to China.

So, with that in mind, my official prediction is 3-0 Hunters.

Edit: And right before things kick off, we have some technical difficulties.

Not going to lie, I don’t like seeing 3-0verwatch, but Chengdu better 3-0 this!

this is embarrassing, Valiant are playing like Masters players. I’d be surprised if they win a series this season.

Guys, it’s me. I’m causing the lag. I have 5 different tabs open, including one tab which will later turn into a videoconference room. Sorry.

I clicked the 4K button.

(My pickems do be lookin’ good though. Just 1 map off all day so far)

What are you talking about its always been me… I am the one who has been on a 10 Mbps Download/1 Mbps Upload Connection for the last five years.

Austin has lots of internet.

Rough that Valiant’s first game is against Chengdu. Chengdu is the most likeable team. 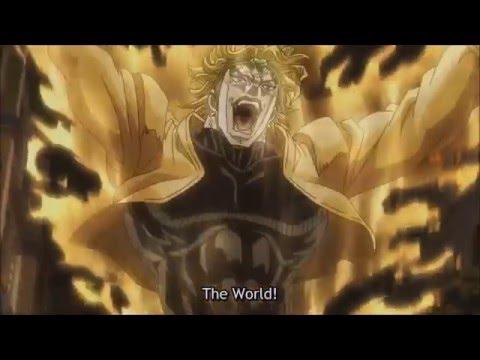 The Hunters and the Valiant each take a map, leaving us tied up at the break.

NEXT UP: HALFTIME, followed by the second half of Valiant vs. Hunters. Wait a sec…when did they change Widowmaker’s health from 200 to 175, and what was the reasoning?

Yeah, it happened a while ago. Just going with the Glass Cannon thing.