Devs answer questions on OW2 and the future

You can skip through time stamps for each topic.

Nothing I saw on MMR reset, smurfing, how matchmaker works/ doesn’t work.

On the upside, some good stuff on them trying to get 33/33/33% on all 3 roles, although not without some further dps in the meantime.

Interesting now that dev team is 170 people, up from 70 people on OW1. So should be a super special release.

Sadly clans are a ways off… Hoping they sort the report system in that case, or the scumbags will spoil it all in short order. 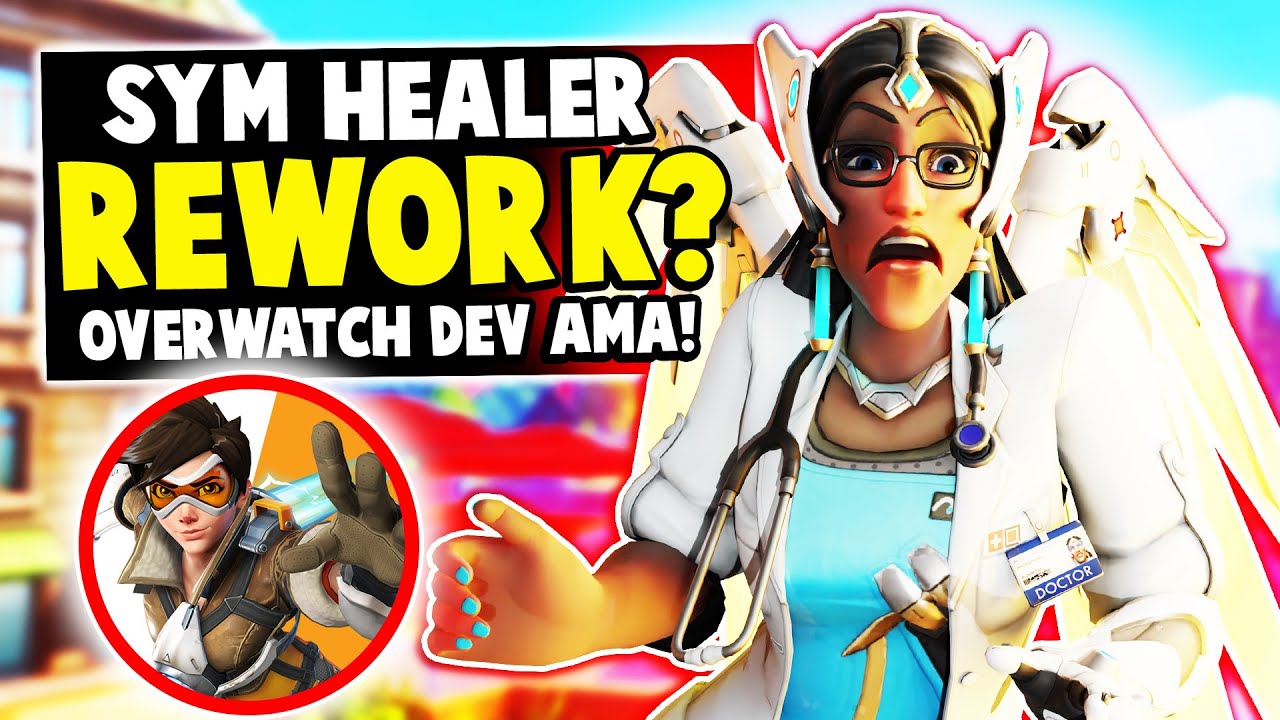 Proof that a majority of the player base, who say the devs don’t know what they’re doing, are dumber than they sound.

Game development is a very complex balance and to make the game seem, even moderately fair, takes hundreds/thousands of hours…

Thank you for sharing.

I’d heard about the Q&A but wasn’t about to waste my time reading it.

There’s actually a better summary in the general forum. But in case people don’t go there…

But naysayers have a point.

That’s dozens of games wrecked from placement to bronze and they obviously get away with it as otherwise it wouldn’t be a viable business strategy.

They know it’s an issue and are working on it. They didn’t design the game with the hopes that people would abuse the system.

True. It’s a big issue though.

Feels like right now the game is a Rolls Royce, but that it has no locks. So anybody can break in and just drive off.

So, it might be an amazing car, but with an egregious lack of security to stop bad people.

OW2 can have the best graphics and game play ever, but if scumbags can act with impunity, then it’ll be for nought.

They know it’s an issue and are working on it.

I have seen no evidence of this, and it has been a problem for years. At least the forums largely believe that there is a serious deranking problem now, largely thanks to BTC constantly posting videos on the topic I believe.

However, forum opinion isn’t really relevant. It’s the devs that, well, develop the game and they are showing no signs of addressing the problem.

They said they were rolling out anti-throwing measures with role queue, but whatever mechanism that is, it’s either fully in force or over and done with. It probably specifically compared pre- and post-role queue MMR and is no longer relevant, but they weren’t entirely clear.

Of course, Jeff Kaplan did answer a question about free duplicate console accounts and they he said they have some ideas about that, that they might work on after OW2. Which would be nice for console players, but wouldn’t solve the problem completely … account farmers would just buy new copies the same as they do on PC, but at least it wouldn’t be a free for all. It wouldn’t help PC at all.

If they have any plans to address deranking in a more general sense, they haven’t shared them with the playerbase. Given how long the game has been out and they haven’t addressed the problem yet, I suspect they aren’t going to. Ever.

I don’t even know what this is saying.

Either way, just because you don’t know something doesn’t mean it doesn’t exist…

I don’t even know what this is saying.

Blame the Controller (BTC) is a YouTuber who covers Overwatch, and in particular cheating/deranking problems.

Either way, just because you don’t know something doesn’t mean it doesn’t exist…

I’m not saying unequivocally that it does not exist. I’m saying they are busy with Overwatch 2, and there’s no evidence that something exists.

Q: can you please say something about smurfs on consoles? You know they can create unlimited accounts with one copy of the game. May be some changes specific for consoles?

A: this is a very hard problem to solve but we have some ideas. any solution is more long term, though. possibly OW2 or later. sorry i know that’s not the answer you wanted but it’s actually very complicated with the way consoles work and the rules regarding account creation.

Sure, there could be a bigger anti-smurf system that they are working on, but that’s not what Jeff confirmed. He only confirmed they have ideas about console account creation that could “possibly” be worked on for OW2 or later.

Jeff is careful with his words. If he wanted to say they are actively working on the smurfing issue he would have said that. Instead, he chose to say they have possible ideas for the console account creation issue. People that try to read dramatically more into what Jeff says than is actually there are usually disappointed.

ref: Hero pools is a brave and holistic change