I want a small buff

Illidan counter of Ragnaros? I thought it was the other way around. If I remember correctly the Q of Ragnaros is pure special damage so I should ignore the E of Illidan.

I noticed during my ragnaros career that VERY few people actually pick Q build ( unless a rag main coached them or they are smort people ) and many ppl value E build and W build in ARAM but not Q.

Are you for real? Last 2 months Q build has 42% pick rate and 57%(highest) win rate in master. We are not balancing game around ARAM. W build is picked in ARAM because it’s pokefest where you don’t get to fight in melee anywhere near as much as real games nor are you dual soaking there

Q already deals ‘spell’ damage, so the main quirk is the capacity for it to miss if he’s hit with a blind.

On the one hand, blinding attack-boosted mods is fairly consistent (intended) behavior, but on the other, there aren’t a whole lot that hit an aoe damage spike from an overhead swing onto the ground. So in visual terms, it’s kinda silly to have it ‘miss’ since he doesn’t really need to hit the main target.

When I play Rag, I tend to not take the Q quest for a few reasons

If the quest was less about raw damage on Q, and perhaps allowed some aoe damage to persist through blind/evasion, that would be a unique attribute to make that talent more appealing, but for me, I thing Q is already a solid as is, so the other talents are more appealing because those abilities need the extra boost to be worth their cdr when using a combo rotation.

I personally always love playing meteor build. As long as that dosen’t get gutted, I’ll be happy w/ any rag buffs

this will make u get at least 4 stacks of Q per wave, and up to 6. you can then finish it even before the first obj.

thank u for all the replies ^^

Just took a look at Ragnaros’s talent stats to see what’s going on. To be honest, his Level 1 talents are as close to perfectly balanced as you can get when looking at the whole game, and they get a bit worse, but still great for Q build, when you get to high level (this is extremely common, so I wouldn’t read too much into it since high level players tend to be much pickier about what they will take when it comes to talents).

Across the whole game, the pick rates look like this:

Also the win rates of the talents aren’t anything to write home about, they’re all pretty similar.

You are lucky Mad, developer answered you.

In this case, well that means that Q is pretty good. and yes, W build is very scarce to find in QM/draft because ragnaros isn’t known to have THAT much ranged damage, so the comps simply don’t require another ranged hero. yet the build itself is a great build in terms of damage. i was thinking that we can increase the quest requirement a bit for the buffs im proposing ( say, 5 extra? ), add the radius increase at the end of the quest, and passively make Q strictly spell damage.

imho, these simple things will spice up ragnaros a bit and include him further into the meta

You are lucky Mad, developer answered you.

Same about my Tassadar threads…

Dang, Blizzard engagement is up up up these days

They have never respond me either but they took one of my ideas. They don’t answer but they are always watching.

they are always watching. 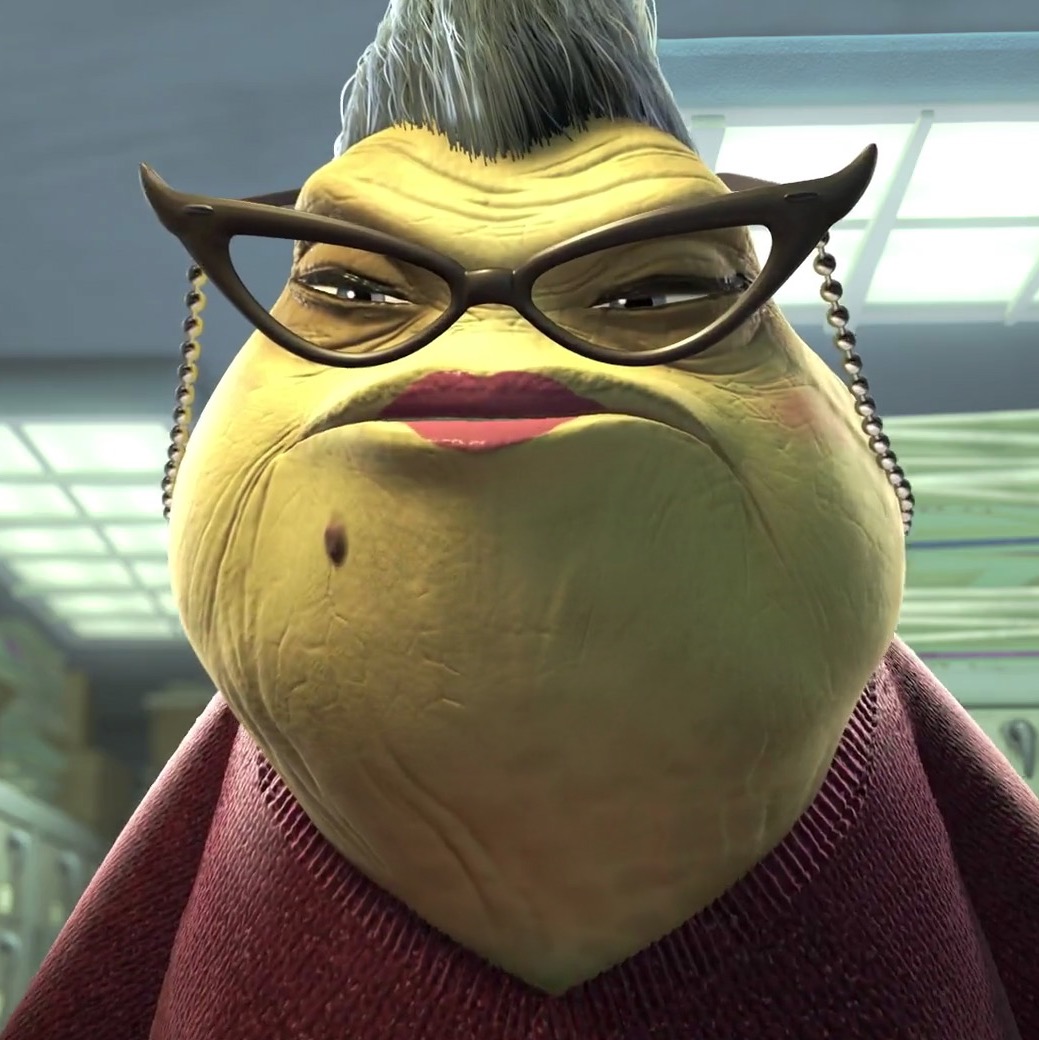 Noice! You got a Blue’s autograph :d

As Rag I always take Q build and “Catching fire” to get more “tanky”, sustain and to feel like a pro. He’s fun as! Also just incase you guys didn’t know, don’t press Q and try to AA. Try to AA first then press Q right after the AA and it will set off instantly. It’s basically an instant AA with higher attack and aoe, and a 3rd basic auto-attack will follow immediately after it. The technique is similar to Thrall’s windfury but tricky to pull off, but it’s fun as and satisfying to melt opponent’s HP!

I feel Rag’s in a funny place though. He’s got the makings of a mage, a mix of melee assasin, a hint of bruiser, minimal peels and the remnants of a spec with lava wave. His “fort up” is very unique, powerful yet limiting when it comes to consistent team fights. In the long run, they should focus him being a bruiser and if they want to get rid of the lava ult, maybe replace it as the meteor ball with more damage, longer duration and control, or even a lava tower that gets summoned down and shoots meteor-balls. Maybe give him something unique and make him the first bruiser being immune to blinds, or a talent that makes him immune to blinds for a duration- as long as he isn’t over the top AA OP.

It works best on a 3 lane maps. You have crazy strong lane clear. You pick a lane, clear it quick with your full combo, rotate to mid to help clear the wave there or maybe get a pick on an enemy hero, rotate back to your lane in time to clear the wave there. Don’t duel anyone in lane until at least level 7 when you get Blistering Attacks.

It works best on a 3 lane maps. You have crazy strong lane clear. You pick a lane, clear it quick with your full combo, rotate to mid to help clear the wave there or maybe get a pick on an enemy hero, rotate back to your lane in time to clear the wave there. Don’t duel anyone in lane until at least level 7 when you get Blistering Attacks.

Q build also clears a wave with full combo though. Rags waveclear is pretty amazing no matter what build you go. Even at level 1 a simple WEQ is good enough.

That’s true but he was asking how to make E build Rag work and it works a fair bit like Q build, especially early on but it’s somewhat easier since you don’t need to worry about quest stacks on E build. Q build works better, I’m told, against teams with a big front line as it gives the most melee aoe damage of the builds.

Q build works better, I’m told, against teams with a big front line as it gives the most melee aoe damage of the builds.

Yes, exactly. Q build needs at least 2-3 melees on the enemy team, otherwise you won’t ever get those Q resets.

Whenever you know you won’t be able to get those Q resets, you should probably go E build.

You are lucky Mad, developer answered you

We all are, it’s always interesting to have hard data rather than Hotslogs or something like that.