Your best and worse D2 moments

I’ve done the same thing before, when characters switch from ladder to non-ladder. I’ll join a random non-ladder game, dump all of my gear, leave and nuke the toons.

Lately I’ve been just nuking them though. 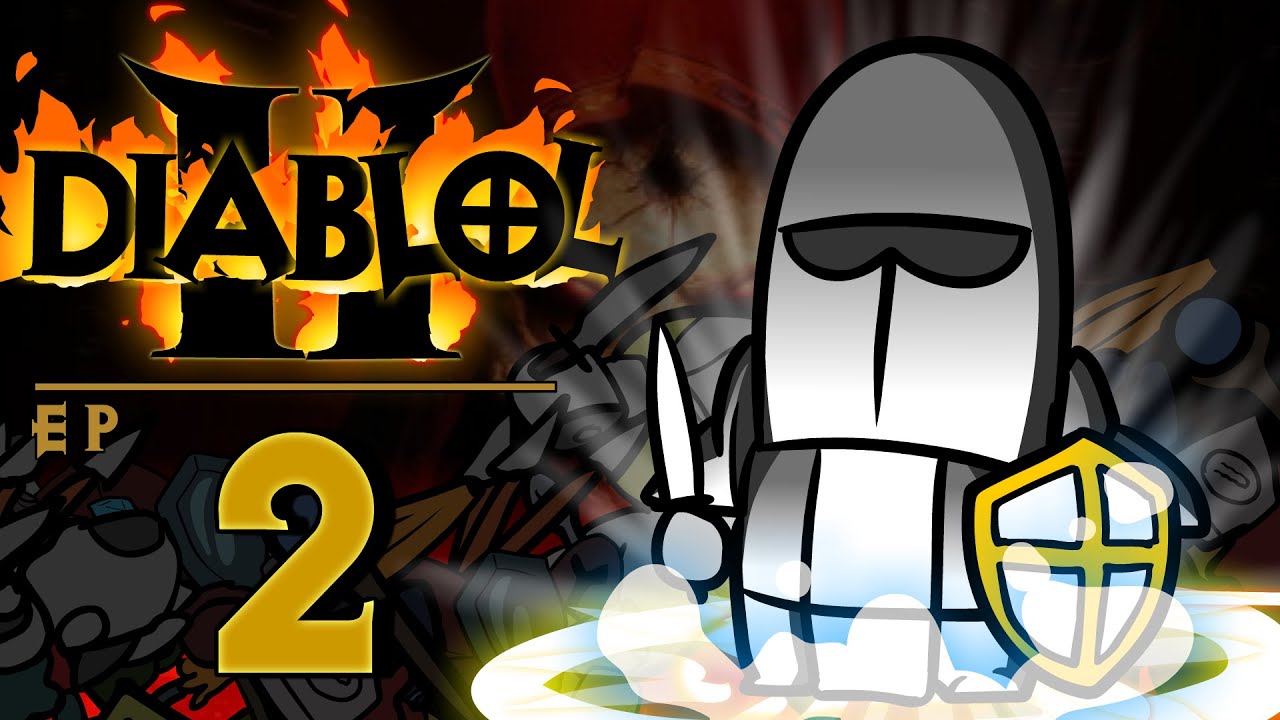 Trusting a guy I had been playing with for several weeks and showing him my Annihilus back when it was super rare and new. Of course that guy left the game and ignored me forever afterward.

Best I can think of… first time I taxi’d my first 100cs set on classic and averaged below 1:10 for my time. Amazing feeling.

Worst… dying at L95 on classic sucks. A lot.

Ashamed… young, high school me got sucked into too much nonsense drama. It was so juvenile. I hope people are nicer on D2R haha

Hardcore death at 97.5 on sorc (my own fault)
Baited red cow portal death on baba
First death to the horrible poison on the way to nilithak lol

Met a guy and knew him for a few days in the game never to know him in real life. His parents bought him items off a website and I don’t remember what the occasion of his gift was for. The glorious days of late 09. He was bought these items as followed which were all available on 09 battlenet; 4 socket valor, 4 socket stormshield, 3 socket shako, 3 socket occy orb. These items were all empty of any jewels; no havok, no kings, no 4015s of any sort.

I told him I was going down the street to learn how to dupe. Not sure how i pulled it off exactly except with words. We were kids and i would believe he was younger when i reflect on his loss. I watched a south park episode. Logged on and made a game. He joined because he knew my pass and I told him I found out how to dupe. He traded me the 4 socketed Stormshield to dupe it… I asked is this all I should dupe right? Then he traded without any further encouragement the rest of the gear. I left the game and the items were never duped.

Karma is a thing. Ill pay for that.

Diablo 2 was the wild west. It is what it is.

I was scammed at level 42 most likely to 55 on my first character ever made. Met someone from a clan joining i think. No items of any value were mine. Downloaded something and ran the program or I simply opened something on a website. Everything i had went to the ground and my computer shut down. Cold was the heart of mine that day hence forth.

Ill see you on the flip side.

Im the guy that told you to drop the tal armor in act 5 on the other side of the wall so that i could give you a low anni you never got and I got the tal armor.

best moments: made perfect hybrid runewords. got my first 32020 set. got my first 202010 anni when ppl were duping sojs and d-clone spawned almost every game.

worst moments: got hit with banhammer and lost everything, hybrids mentioned in “best moments” and all my accounts and 32020 set. including 202010 anni.

now best moment will be release of Resurrected, without bots and exploits, i hope.

I completed my first Enigma by trading low Items for PGs and PGs for runes.
It probably took me 2-3 weeks to get Jah and Ber.
Put it into it into a Kraken Shell (

), but my Barb was pretty happy with it.

That was the point where I bought a 2nd CD key for muling.

I lost interest in the game during one of the worst public dupe waves and simply threw about 10 accounts full of pretty insane items into random public games before I took a 1 year break.

Dupes and a ruined economy make the game incredibly stale and I hope this will be a thing of the past with D2:R

I got scammed for a Stormshield with the good old “cancel trade over and over, then replace the item with something worthless” trick when I was a noob.

In hindsight it was a good lesson to learn (especially since a Stormshield was a very low price to pay for that) and I never got scammed like that again, but at that time I was pretty mad

Can’t wait to get into crafting again in D2:R, cause that is where the real GG items are

Best moment: My mom buying me Diablo 2 on release day.
Worst moment: When I got a job and was unable to play all day.

I told him I was going down the street to learn how to dupe. Not sure how i pulled it off exactly except with words. We were kids and i would believe he was younger when i reflect on his loss. I watched a south park episode. Logged on and made a game. He joined because he knew my pass and I told him I found out how to dupe. He traded me the 4 socketed Stormshield to dupe it… I asked is this all I should dupe right? Then he traded without any further encouragement the rest of the gear. I left the game and the items were never duped.

Damn dude, it was his gift, thats actualy evil lol. But he should not have greedy to try to dupe it.

I’m kinda surprised someone would admit to doing that. It is pretty evil heh.

Worst moment .trading my gul rune for an ort rune i needed (was very new to the game)
Best moment . Buying my 1st Enigma form marla

I’m sure there are plenty of best, and worst moments I’ve had with D2 since I started playing it in 2001/2002, but these are ones that stick out the most!

Worst: Making a Hoto feeling happy with myself then going afk for 30 mins coming back to it gone (sadface).

Best: beating a pikit to a jah rune

Evil does not exist. In nature their is no tragedies. Everything is and will be. As stated, Karma exists.

Explain that to a dying deer trapped under a falling tree that slowly starves to death. (Sorry, I took a “Problem of Evil” course and a “Good and Evil” course in university. Therefore, I question your statement despite hoping it could be true.)

Getting a ZOD rune to drop was a real surprise.
Getting duped in Act 2 behind the counter trying to get a Gheed’s Charm.